Lessons in mortality. . . opportunities for hope 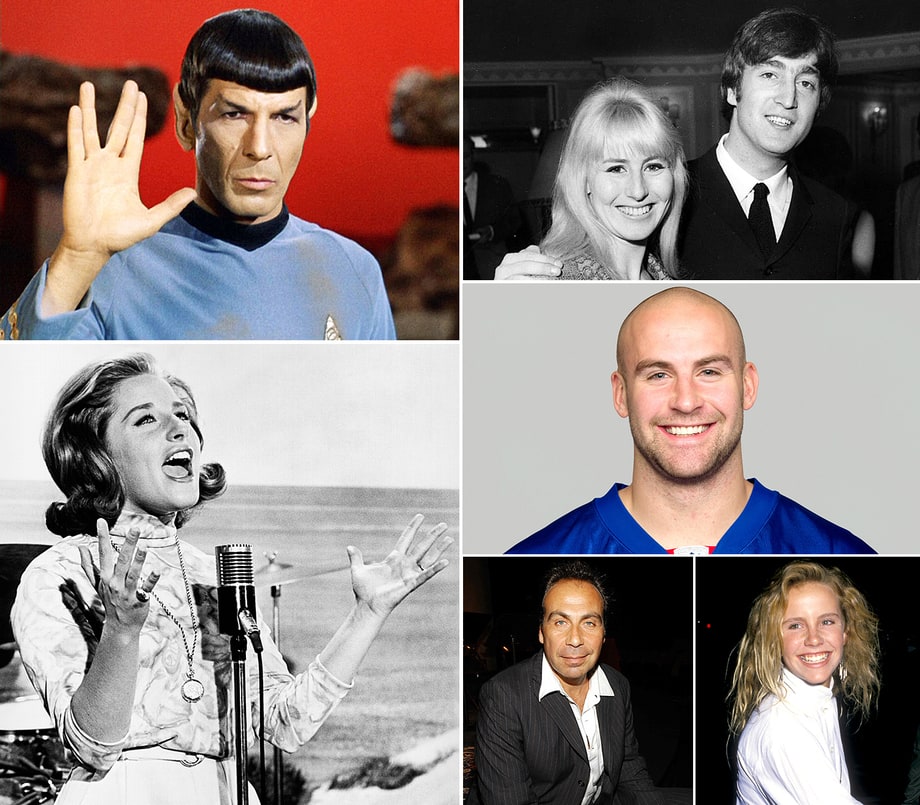 So what to make of all the outpouring of grief for such folks as David Bowie or Glen Frey or Leonard Nimoy or Alan Rickman or the many others who died over the past year or so!  What to make, indeed!  Far from trying to psychoanalyze the phenomenon, the Christian knows that the death of the famous only amplifies the mortality of us all.  If even those whose fame transcends time are also caught up in death, then how much more the rest of us whose anonymity offers neither comfort nor refuge?

“It is appointed unto men once to die.”  So says the writer to the Hebrews.  Death is what commonly unites us uncommon folks.  All men are but mortal and all will die.  It is not a matter of if but when.  Though the world would just as soon ignore this fact or try to make a friend of death as natural and good, in our heart of hearts we know the truth.  Death is always ugly and an enemy of our Creator's intention even when He allows it to mercifully come to the suffering.  Death is not God's plan nor was it intended in His purpose for us.  But death has passed to all men and none of us can escape it without the intervention of the God who took on our death by killing it and emptying not only His grave but the tombs of all who die in Him.

Just as the death of the famous touches a nerve in us about death itself and our own mortality, so it can become an occasion for real comfort and hope.  God has not made His peace with death and neither should we.  Instead, the Lord has twisted death into a tool for His own purpose that we who pass its gates may enter into the life where death dare not come.  If every now and then we must focus upon the death of the famous to recall our own mortality, that is not a bad thing.  For it may also become a tool in the hands of a merciful God determined not to let death get the last word.  And if we would meet this God in His Son, the Spirit will lead us to the hope that will not disappoint us and to the life that death cannot overcome.

Ultimately lives matter not because we attach any meaning or importance to them but because God does.  Life comes from Him -- even the lives wasted in the ruination of fame, fortune, and fun.  Life matters because God has decided that life matters.  He has not given to us the mystery of life -- oh, sure, we can tinker with the technology and show all kinds of bluster in our accomplishment but we are mere technicians in a realm where God is Lord.  He has resigned Himself to death in general or ours in specific.  Indeed, the whole of the Christian Gospel is about life and death and resurrection's merciful surprise to those who grieve their own mortality, the fragile lives of their loved ones, and the public deaths of the large and famous.  He died that we might live.  He took on our death that we might be swept up in His life.  In baptism the death He died becomes our own and the life He lives is planted in us.  Death cannot steal it even though we are free to surrender ourselves to death even after we have been marked for life.

So let us keep watch over the famous and the forgotten who die and in these deaths rekindle our hope in the one whose death has transformed death and left us with more than a memory that spans the breif expanse of this mortal day.  Just as life matters, death matters.  We need not paper over death with the illusion that a life well lived and celebrated is enough to soften its blow and cushion its hurt.  We have more.  We have Christ.  We have life.  We know the outcome even before we know the full reality.  Now by faith. . . one day face to face.
Posted by Pastor Peters at 6:00 AM

Isaiah 57:1-2(NLT),"Good people pass away;
the godly often die before their time.
But no one seems to care or wonder why.
No one seems to understand
that God is protecting them from the evil to come.

2
For those who follow godly paths
will rest in peace when they die."
Peace and Joy!
George A. Marquart