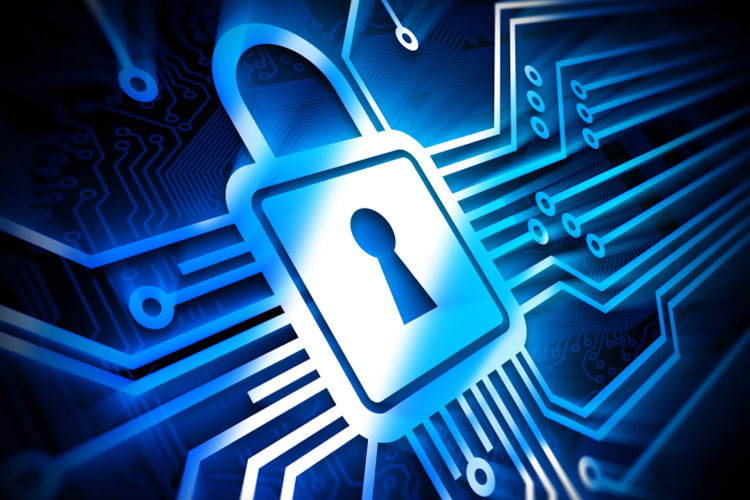 We live in the information age and yet the truth is that we are remarkable uninformed.  We gain information from an unreliable source (the internet) and have trouble distinguishing truth from error on that medium.  We have a greater distrust of news agencies and news personalities than ever before.  We read less but seem to think we know more than ever before.  We are not easily argued from our default views -- except when to be confirmed in what we always suspected.  We have been told over and over again that half of everything we learn will be obsolete in a matter of a decade or two.  We seem to have taken this too much to heart. We worship an information deity.  We bow before the almighty internet with its seemingly endless supply of information and its willingness to let us decide what to do with it or about it.  We are bloated when it comes to raw information but we struggle to know what to do with it and we are increasingly passive before the mountain of information at our fingertips or hidden in our brains.

The Protestant side of Christendom has historically seen the function of worship and our association with the Word of God in terms of information.  We have come to believe that knowing as much as possible about everything is great piety even when that means we know very little about them.  We tend to treat the task of the preacher as one of information.  Inform the people what they are to believe and do and they will do it.  Faith easily equates to obedience in this scenario, or at least assent to the information.

After the Reformation, the Scriptures were emphasized in a new manner. They because primarily sources of information and the task of the preacher because the call to inform or convince the people using the information gleaned from the Scriptures. It was the job of the pastor to instruct the believer, to teach them of right and wrong and the consequences of the choices faced and the need to choose wisely. For too many people, Christianity became the arena of the mind, faith the subset of doctrinal truth propositions, and intended outcome increasingly moralistic and behavioral in focus. This has gone on so long and is so common in the domain of Protestant America that most of us presume it has always been this way.  Before the Reformation the typical piety of the Christian was mystical - focusing upon the communion with God in the Holy Communion.  After the Reformation that piety was increasingly individual and moralistic; it was all about information to change behavior.

It is a struggle not to think of ourselves as an audience, not to see the Scriptures primarily as information, not to think of faith as the assent of the mind, and not to judge worship on the basis of its intellectual or emotional appeal.  Let us come into His presence and kneel before the Lord, our Maker and Redeemer.  That is the perspective of the means of grace.  God has not come to reason us into His kingdom or even to argue us into faith.  He confronts us with what He has done, with His eternal and incarnate Son who has accomplish salvation, and bestows upon us the Spirit who brings us into this mystery through faith.  If politics has become a reality show, worship has no less taken on this characteristic.  But this is unfaithful to God's purpose and plan and to His self-revelation.

Lutherans may be severely tempted to look and act and sound like Protestants but we are not.  We have not forgotten the mystery in favor of a reasoned conclusion.  Luther was a man of the Word, to be sure, but He was also a man of the visible Word in sacraments that are what they sign and that bestow what they symbolize.  Sometimes we need to remember this.  Sometimes we need to be reminded of this.  God does not inform us but addresses us.  His voice is a call not to know but to believe.  This is not a tame religion with a meek God but a wild faith with a God whose power certain only in His Son and for the mercy His Son came to fulfill for us and the whole world.  The instruction of God makes us wise unto salvation -- a wisdom surely underappreciated in this world if not out right offensive.

We may seek the argument to seal the deal, so to speak, or the perfect image to view but instead we are brought into the presence of the living God who is present in His power through the means of grace and who brings us into community with Him and with one another through an act that can only be apprehended by faith and is nonsense apart from the Spirit who teaches us to believe.  Preaching is not debating.  The sermon is not the arena of the mind.  God has come to us, the Mighty One, and He wears the flesh we recognize as our own to accomplish what none of us can on our own.  It is the great and solemn mystery of salvation and we apprehend this not with minds that understand or works that merit but only hearts that believe.

Lutherans are the original protesters and very rightly called Protestants. Anglicans are not (after 1529, not subject to the Emperor of the Holy Roman Empire.)
https://en.wikipedia.org/wiki/Protestation_at_Speyer

Sad to say that in many Evangelical/Protestant churches today, the information shared is no longer found in the Bible. The extent of Biblical illiteracy is epidemic. Information is no longer even much on morality; it is how to have better kids,, finances, and home life (your best life now). A second unfortunate thing is that the mystic has replaced the Mystery. Charismatics and their (holy) Ghost bumps, miraculous manifestations, and new revelation are the epitome of modern day Gnostics.