Whose immorality is worse. . . 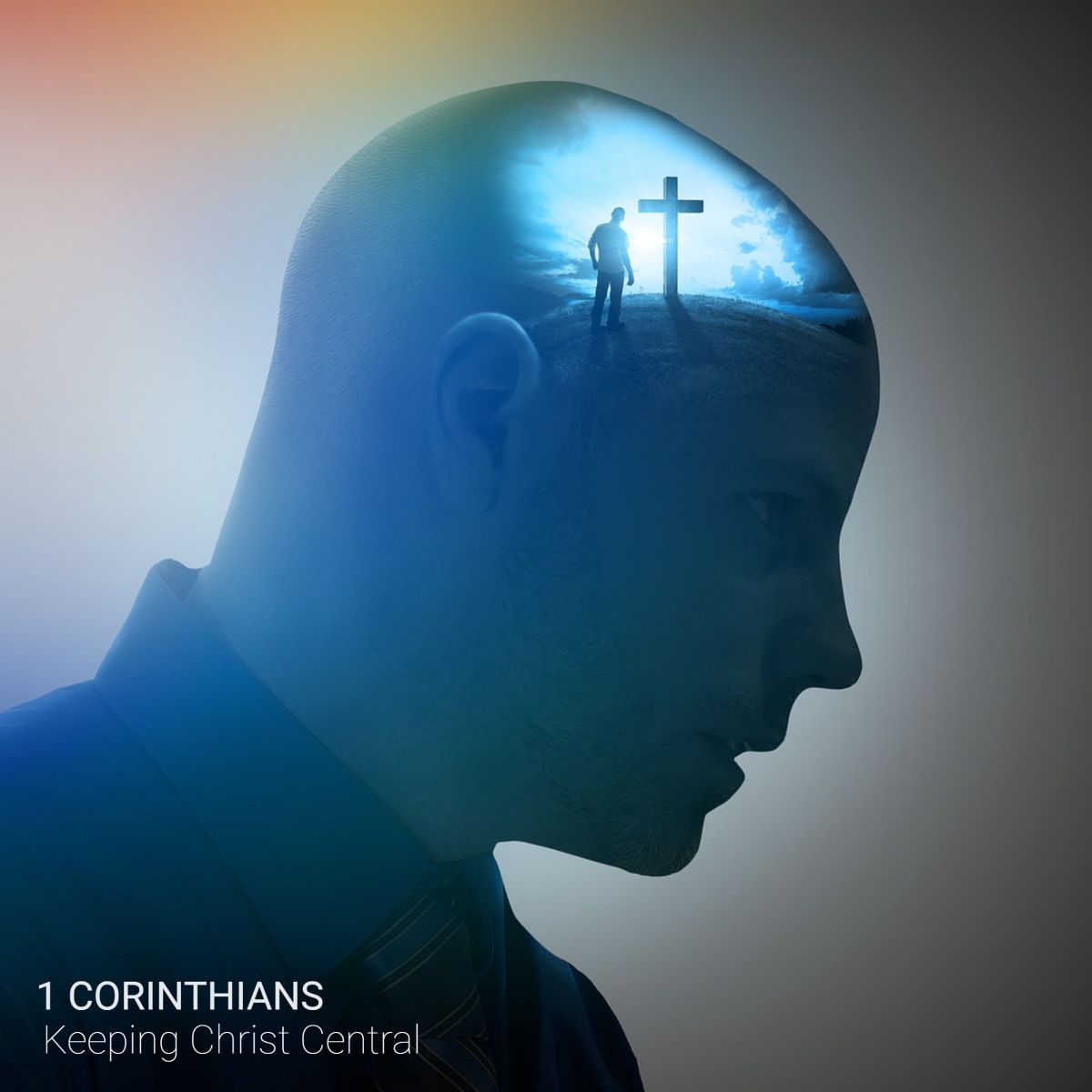 In one of the oddest quirks of fate, the Church, usually a fairly reliable voice on morality, is in danger of being declared immoral by the society (Western, and in this case British).  Or so said a bishop soon to be an archbishop in the Church of England.  Stephen Cottrell, presently Bishop of Chelmsford soon to be Archbishop of York, warned the CoE of such in an address in 2017:


Cottrell warned of the "missiological damage that is done when that which is held to be morally normative and desirable by much of society, and by what seems to be a significant number of Anglican Christian people in this country, is deemed morally unacceptable by the Church…And, though I am proud to confirm that all of us, whatever our views on this matter, are united in our condemnation of homophobia, we must also acknowledge that it is of little comfort to young gay or lesbian members of our Church to know that while prejudice against them is abhorred, any committed faithful sexual expression of their love for another is forbidden. . . Our ambivalence and opposition to faithful and permanent same-sex relationships can legitimise homophobia in others.”

In other words, sometimes you have to take an immoral position with respect to Scripture and tradition in order to be seen as moral by the society at large.  Well that makes sense.  It makes perfect sense, right?


“I am not sure the church has ever before had to face the challenge of being seen as immoral by the culture in which it is set.”

In what can only be described as an amazing statement, we wonder how an educated, respected, and soon to be elevated member of the clergy could say such a thing with a straight face!  Is the Church of England without shame or embarrassment?  And where are the voices to challenge such a bold statement and to question such a shocking conclusion about the shape and direction of the witness of Christianity?

But of course he is not alone.  The mere fact that somebody like him can say such a things is ample evidence that the greater concern among progressive and liberal Christianity is not faithfulness under fire but the ease and comfort afforded those who adjust their morality and their theology to adapt to the changing whims of the society around them.

I have often said to my people that the greater danger to Christianity comes not from those outside the Church imposing their will upon us but the Church acquiescing to the pressure of the world.  What has not forced change upon us, we have willingly adapted and in doing so have left the Christian witness damaged and the world confused about what we believe, teach, and confess.  What is happening in England is already happening in the former Colonies and among Lutherans.  Be warned, my friends.  This is not simply about sex but about truth.  The LGBTQ+ lobby has done a profoundly effective job in making Christians shiver in the boots at the prospect of being called immoral or labeled hate speakers.  If only we could be as concerned with what God thinks of us!
Posted by Pastor Peters at 6:00 AM

The CoE left the rails many years ago!

The LGBTQ+ lobby is indeed picking up steam as shown by Chic-fil-A caving to pressure, and their effectiveness in getting Franklin Graham to cancel his meeting in Liverpool. They will stop at nothing to foist their agenda on the world & church.

When will the tide be stopped?