If we will not reign in the excesses of our liturgical chaos, the enemies of the faith will direct the confusion and fog to draw people away from Christ and the means of grace by which He is present to us and bestows upon us the gifts He has won for us by His death and resurrection.

If we will not reign in the excesses of preaching that tells people what they want to hear, the enemies of the faith will use this to erode the foundation of the Word and still the voice of God until both that Word and the voice of God is foreign and strange to their ears. 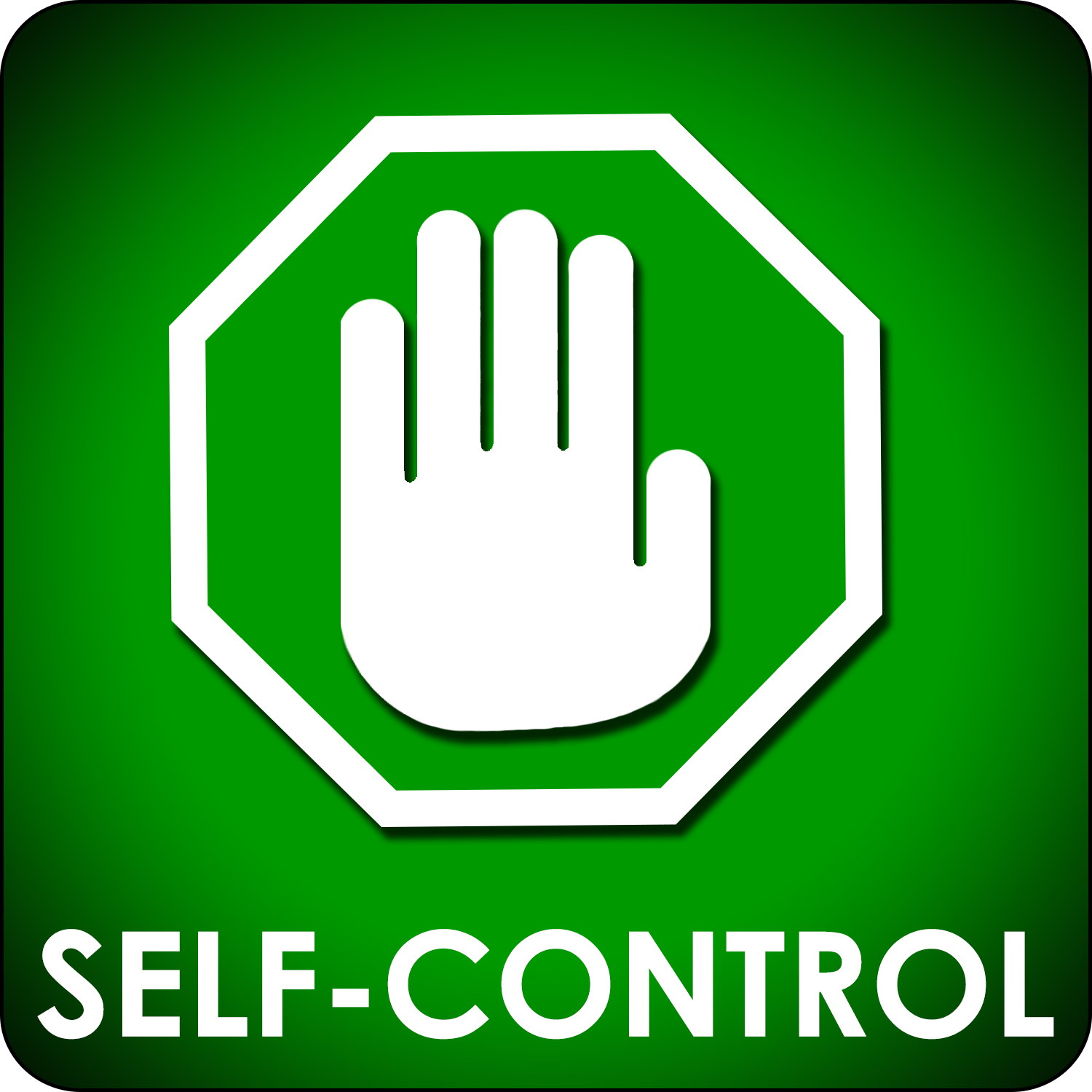 If we will not reign in the excesses of those who view the Church entrepreneurially and who market themselves and their version of the Gospel as a product, the enemies of the faith will steal the Gospel from us and substitute their own will, purpose, values, and goal and the Church will be a religious business instead of the Body of Christ.

If we will not reign in the excesses of so-called Contemporary Christian Music with its appeal to emotion and taste, the enemies of the faith will like thieves turn God's gift of song into something cheap and even pornographic in its sensual appeal -- not to mention deprive the faithful of one of the primary means of learning and expressing the faith.

If we will not reign in the excesses of congregationalism which simply adopts into the group the rampant individualism of our culture, the enemies of the faith will leave us with a paper unity, a shallow and meaningless confession, and structures as the only thing that binds us together.

If we will not reign in the excesses of sentiment that parades itself as faith, the enemies of the faith will turn faith itself into a feeling subject to the whims of desire, the shifting sands of mood, and the temporariness of the moment.

It is not about rules but self-control.  Not everything possible is beneficial.  I read that once.  It is time for us to be much more careful and to consider the rest of the body and not simply our own freedom.
Posted by Pastor Peters at 6:00 AM

Wow! Spot on! But what a shock! You mean its not all about me? (sarc off)