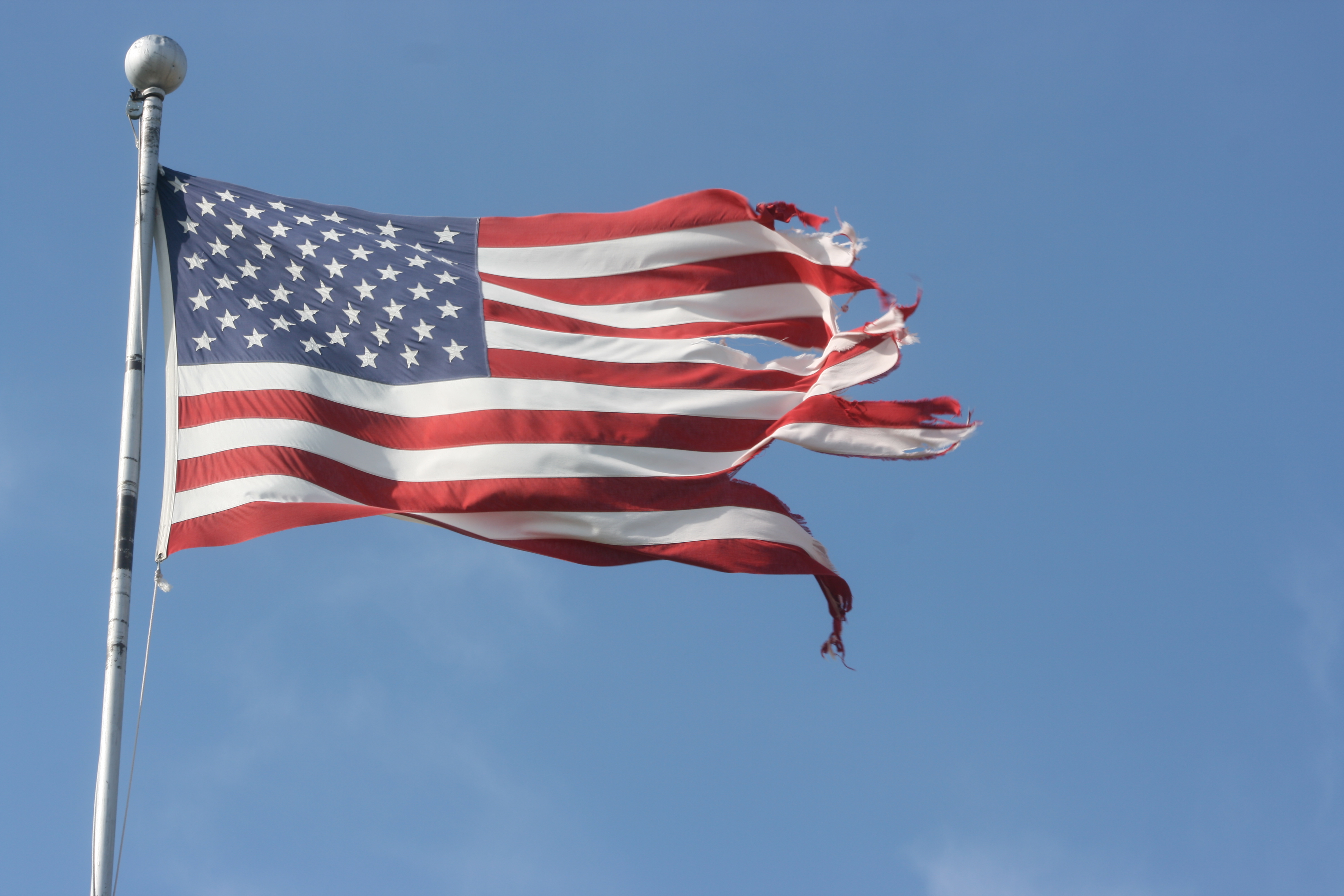 We have watched over the course of the last few months as America solidified its divisions even more than before.  Not only were the ordinary divisions of political party, political philosophy, economics, race, sex/gender, and education there to pit citizen against citizen but we added new barriers to our unity.  Some trusted the science of COVID 19 and others ridiculed it.  Some wore/wear masks and others not.  Some were willing to suffer whatever financial cost to protect themselves and loved ones and others feared the cost was too great to surrender everything to a virus.  In our streets we saw protests become riots and then protests again as people were divided over how far and how fast old prejudices should or could change.  At two of our nations most important holidays, our citizens were either huddling inside without remembrance of our war dead or blowing off steam and blowing off things without concern to the precious gift of liberty bequeathed to us by those who went before -- yes, those flawed leaders whose statues wore being torn down even as the night sky shuttered with noise and bright flashes.  We are so deeply divided and the political process of electing our leaders has grown captive to those divisions, hardening them rather than bridging them.

It is reminiscent of Iraq after the Saddam had been toppled.  We Americans presumed that democracy would run through the land like the sacred rivers of old and people would warm to national unity and to a spirit of cooperation and compromise.  It did not happen.  Our soldiers fought and died and came home wounded fearing that it was all a failure as militias fought and tribal conflicts increased and religious wars were brutally fought.  Democracy failed in large measure because there was no common loyalty.  Their armies were loyal to their commanders but not to the state and when they could not fight against a common enemy, they fought against one another with enthusiasm.  Even now we watch as the peoples within the boundaries carved out to be called Iraq struggle to discover a common national identity and unity.  Perhaps it will not come soon or never come.  And in the midst of it all, the Christians who had long lived in this region were attacked by all comers and banished like refugees from their homes and businesses.

It may not happen like that here but the seeds are in place.  We have an America in which people hold more loyalty to their tribal leaders of politics and social justice movements than they do to their nation.  At a time when we might have seen a wave of new faces, the old faces and old men who lead their causes reveal how hard it is to find consensus and build a coalition broader than your base.  We have become a nation of divided people who have chosen to follow their commanders with greater fealty than the good of their land or the cause of liberty we only just celebrated.  And in the midst of it all, Christians are being banished from the public square, labeled as purveyors of hate speech, and their religious images treated as icons of prejudice.  Unless the churches are willing to be bought and sold for the political vision of the progressives, they are under attack as intolerable intolerant institutions.  Who can see where this may be headed?

We have lost our national unity in great measure because we have lost our sense of loyalty to anything bigger than self-interest or the moment.  We ought to fear -- not because there is something here so sacred that it cannot die but because we have squandered our birth right and surrendered the legacy passed down to us and for what?  Party spirit has begun to tear down each institution individually even as it has eroded the roots of our national identity and threatens our what it means to be America.  The Church cannot be a political player to rescue us from ourselves but she might be a means to restoring our national soul.  Not all that is possible is beneficial.  We have forgotten this truth and given up the idea that anything is worth sacrificing self.  Until we rediscover both, it will be harder and harder for Americans to find a political consensus and to restore the shine to the corroded city on a hill.
Posted by Pastor Peters at 6:00 AM