A Step Toward Further Illiteracy... 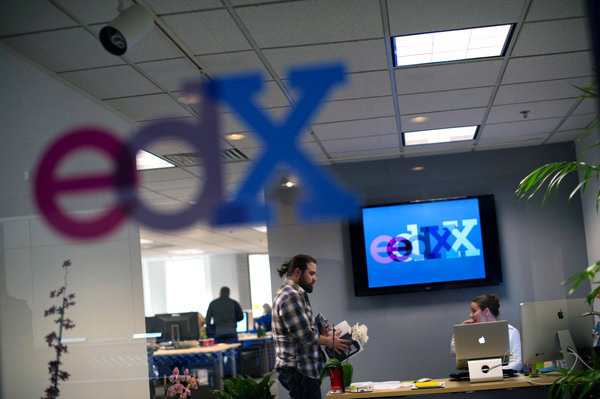 As if it were not bad enough that the parsing of the English language favored in texts and tweets has become somewhat legitimized, now it appears that a computer program will define what constitutes a good essay question.  Essays are opportunities for the student to think on the spot, to organize their thoughts, and to put them to paper (so to speak) in cohesive arguments that use the richness of the language and vocabulary to defend their point.  Once I received a passing grade for an essay that was wrong but the professor felt that I had done such a fine job laying out my position and defending it that he felt compelled to honor the writing if not the answer.

Imagine taking a college exam, and, instead of handing in a blue book and getting a grade from a professor a few weeks later, clicking the “send” button when you are done and receiving a grade back instantly, your essay scored by a software program. And then, instead of being done with that exam, imagine that the system would immediately let you rewrite the test to try to improve your grade.

That is the scenario envisioned by EdX.  EdX, the nonprofit enterprise founded by Harvard and the Massachusetts Institute of Technology to offer courses on the Internet, has just introduced such a system and will make its automated software available free on the Web to any institution that wants to use it. The software uses artificial intelligence to grade student essays and short written answers, freeing professors for other tasks.

While some are concerned with grades, I am concerned with the devaluation of our linguistic skills and the ability to write creatively, in an organized fashion, using the rich tools of the language to turn a phrase into a literary enterprise.  It would seem to me that we have struggled in this area for a long time and this technology does nothing to allay my fears that our descent into illiteracy is well underway.  It was always my understanding that essay and short answer questions were as much opportunities to exercise literary skill as a thinker, author, and writer as much as they were to simply display a correct or incorrect answer.  Maybe I am old fashioned... or perhaps just plain wrong...  I often am I am reminded...
Posted by Pastor Peters at 6:00 AM

The many times a friend of mine (English professor at local university) says, "Don't depend on spell-check!" Will have to be eaten now....

Why bother with education at all? I can see it coming.