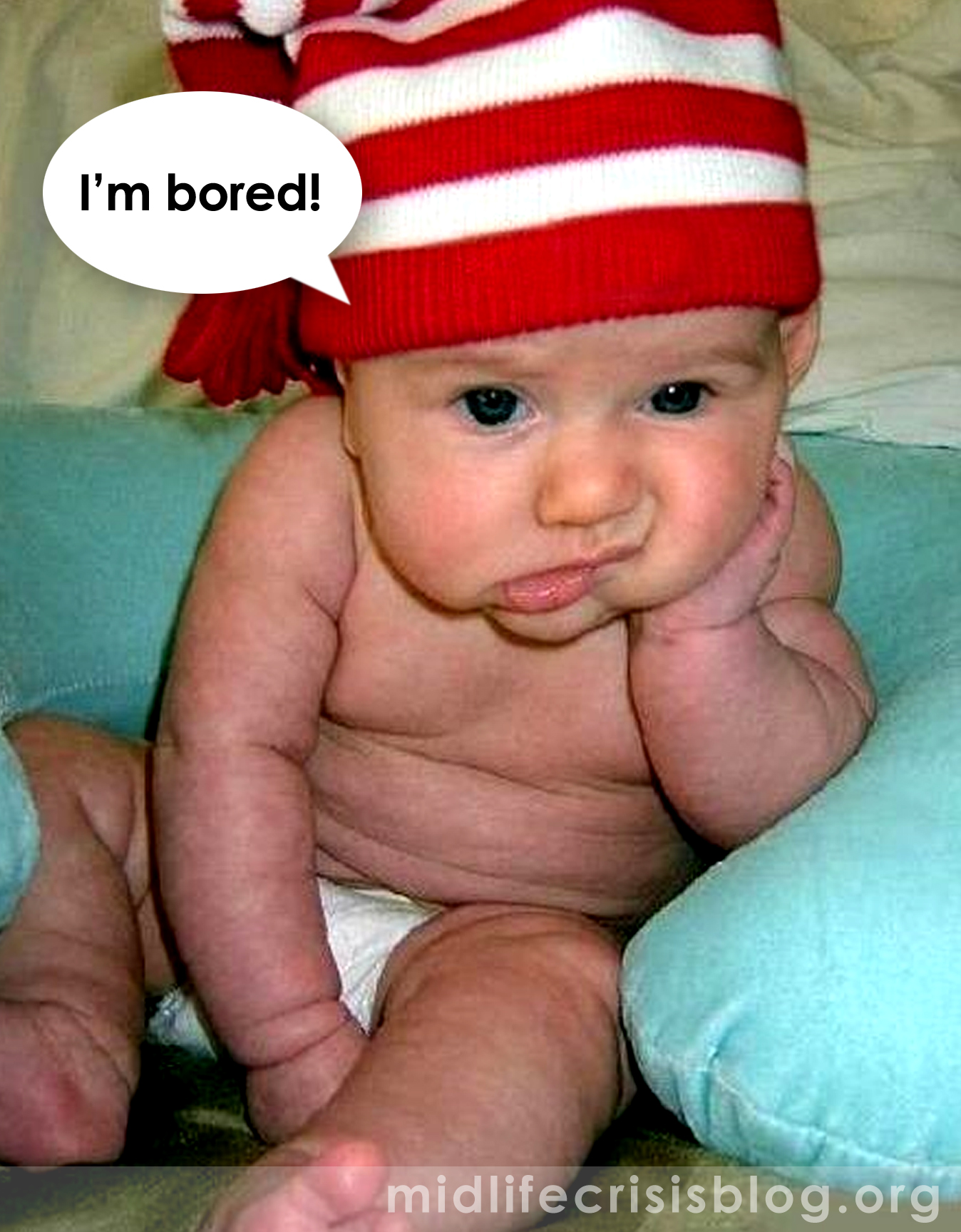 The problem with much Christian worship in the contemporary world, Catholic and Protestant alike, is not that it is too entertaining but that it is not entertaining enough.  With those words, Carl Trueman talks about the lack of tragedy in the "entertainment" worship of modern Christianity -- an entertainment style filled with substance that picks and chooses and presents only a slanted version of entertainment.  You can read it all here.

He is pretty good at his point.  Christian worship should immerse people in the reality of the tragedy of the human fall and of all subsequent human life. It should provide us with a language that allows us to praise the God of resurrection while lamenting the suffering and agony that is our lot in a world alienated from its creator, and it should thereby sharpen our longing for the only answer to the one great challenge we must all face sooner or later. Only those who accept that they are going to die can begin to look with any hope to the resurrection.

Even funerals miss the tragic aspect to life and presume the triumphant... Even funerals, the one religious context where one might have assumed the reality of death would be unavoidable, have become the context for that most ghastly and incoherent of acts: the celebration of a life now ended. The Twenty-Third Psalm and “Abide with Me” were funeral staples for many years but not so much today. References to the valley of the shadow of death and the ebbing out of life’s little day, reminders both of our mortality and of God’s faithfulness even in the darkest of times, have been replaced as funeral favorites by “Wind Beneath My Wings” and “My Way.” The trickledown economics of worship as entertainment has reached even the last rites for the departed.

Surely the Church of all places should present the truth, the full truth, and not some partial glimpse which skips and omits unpleasantness.  That is the gift of the liturgy.  It places before us the fuller counsel of God, not to entertain or distract but to confront and redeem those caught in sin and its death.  Only the dead can be resurrected. As the second thief on the cross saw so clearly, Christ’s kingdom is entered through death, not by escape from it.

Trueman is surely on to something here.  But as much as he decries the loss of the real, the truth of sin and its death, neither can we be content to speak the Law and leave it at that.  For there is nothing more tragic than to confront people of their lost and hopeless condition and then leave them in their despair with the sweet voice of the Gospel addressing them and their lostness with forgiveness and life.  And this is equally the problem and burden of Christian worship today.  Just as it evades the harsh and real truth of sin and its death, so also it has emptied the Gospel of its power by making it about generic love instead of the love revealed on the cross.  Gospel has come to mean just about anything you want it to mean when it is clear from the New Testament that the word Gospel means something very specific.  As the people who assembled to recall the Ascension of our Lord not too long ago, we are well reminded of how Jesus defined this Gospel for His disciples as the last of His acts and words to them before He filled all in all.

Then [Jesus] said to them, “These are my words that I spoke to you while I was still with you, that everything written about me in the Law of Moses and the Prophets and the Psalms must be fulfilled.” Then he opened their minds to understand the Scriptures, and said to them, “Thus it is written, that the Christ should suffer and on the third day rise from the dead, and that repentance and forgiveness of sins should be proclaimed in his name to all nations, beginning from Jerusalem. You are witnesses of these things.

Trueman could also have said that the problem is not simply churches that skip the cross to get to the resurrection but those who speak of a crossless Christ and a Christless hope, satisfied with a better life now and some vagaries for the future rather than "in sure and certain hope of the resurrection of the dead..."  I am convinced that entertainment worship is not entertaining enough because it fails on both counts.  It entertains with a Polly Anna view of life and it consoles with the promise of working for a better life today more than the consummation of all things that began to unfold on the cross and empty tomb and will be complete when the crucified and risen Lord returns in His glory as Lord and Judge of all.  For the world this may be a fearful moment but for the sheep it is the welcome return of our great Good Shepherd who has kept His promise -- no one and nothing could snatch us from His hand:  not death, not devil, not even our own sins!  He has triumphed over all for us.  The Church's hope is eschatalogical as well as immanent and worship includes both dimensions.
Posted by Pastor Peters at 6:00 AM