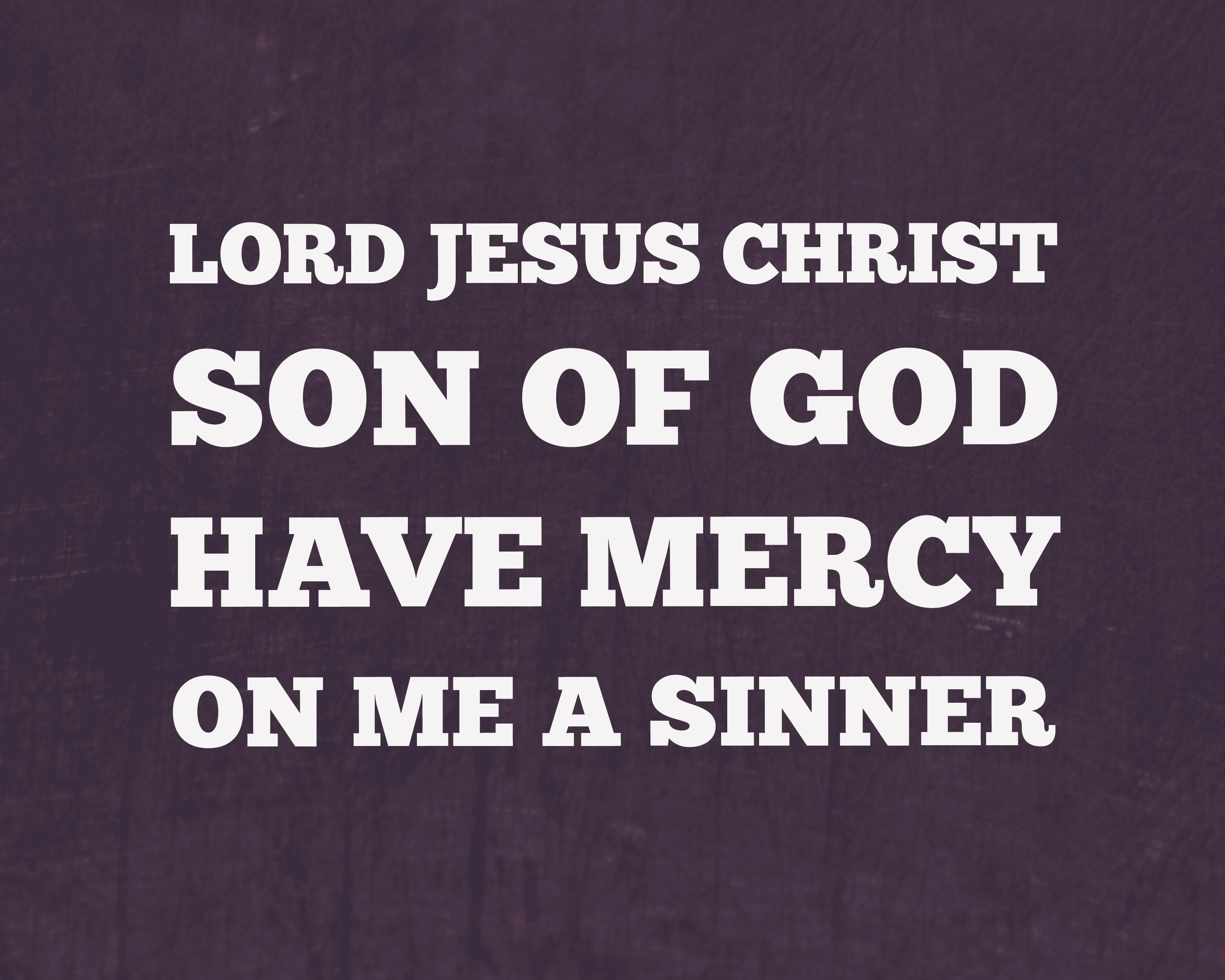 The words were rather flippantly said by a Lutheran Pastor to describe himself as a seminarian.  Wicked but pious.  I love it.  They are the words that describe me to a "T".  Wicked.  That is my heart.  It is filled with wickedness.  From the heart proceeds all sorts and kinds of evil.  Scripture says it.  I know it -- not as theory but as the terrible truth of a guilty conscience.  As one writer put it, if you are going to eat soup with the devil, you need to have a long spoon.  Ah, would that distance from the devil were my problem.  It is not. All my bravado hides a sinner unable to change his sinful heart, a sinner unable to prevent my mouth from speaking sinful words, and a sinner unable to keep my body from doing sinful acts.  Wicked.  That is me.  As another author put it.  Ah, the devil... I have done much business with him...  Yes, yes, yes... That is me.

But I am not a sinner only.  I am a pious individual.  Pious, that is, devoutly religious.  I am religious, devout, God-fearing, churchgoing, spiritual, prayerful, holy, godly, saintly, dedicated, reverent, dutiful, righteous.  I am all these things.  I hate my sins even while committing them.  I hate myself as a sinner even while committing them.  But that is not all of me.  I am a sinner for whom Christ has died.  I am sinner whom Christ has forgiven.  I am a sinner washed clean in the blood of Christ.  I am a sinner who has been declared righteous and clothed with the holiness of another, an alien purity belonging to Christ but bestowed upon me, unworthy and undeserving though I am.  Therefore I am wicked and a sinner but not only this.  I am a child of God, born anew of water and the Word, given the Holy Spirit, and declared justified through the merits of God and the mercy of Christ alone.

There is an inherent conflict between wicked and pious but it is the conflict that I cannot escape until I die and am with Christ.  It is this simil justus in which I stand, this tension and paradox that serves to describe me so well.  I wish I were only the pious child of God but my heart betrays me.  I fear that I am only wicked but the Word of Christ in that water refuses to allow me to despair and resign myself to my guilt and its righteous condemnation from God.

I come to the Lord's House as one who has nowhere else to go.  There is only one door open to me.  It is the door of Christ and His grace.  I kneel before the Lord in confession because to deny my sin would be the most presumptuous lie of all.  We all know it.  I listen to the voice of God speaking through His Word (and Absolution) because it is the one voice that speaks hope to my guilty conscience and grace to my sinfulness.  I come to the Table of the Lord because there is only one food that feeds the sinner with forgiveness, life, and salvation and this food is mine, says the Lord whose flesh and blood it is.  Given and shed for YOU for the forgiveness of sins.

I suspect I am not the only one who finds himself caught so... not the only one who loathes his wickedness and clings to the life-preserver of Christ's death for my sins and His new birth in baptism... not the only one who feels completely out of place in the Lord's House yet blessedly so for God says "come, listen, eat, and drink"... not the only one who daily struggles within this tension of sinner and son of God, the guilty who believes, and the dead in whom Christ's life lives...  If you are like me, run to the Church.  Run with your sins and lay them before the altar.  Run toward the voice that speaks life, hope, and forgiveness.  Run because you have only one place to go... every other place is a dead end.  That is what Lent is really about.  It is the remembrance of that which we want to forget but cannot and the remembrance of that which we never want to forget but too often do just that.

God be merciful to me, a sinner.
Posted by Pastor Peters at 6:00 AM