Easter is not a question mark. . . 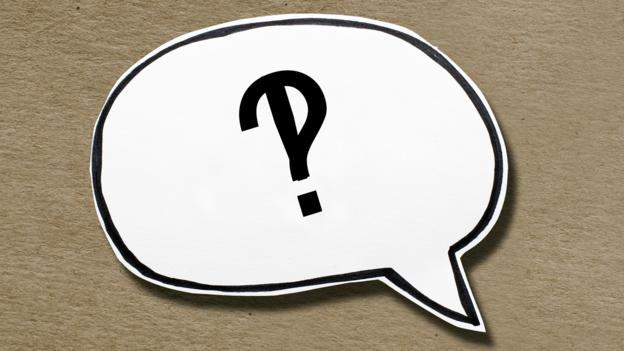 As you probably know, I love a good turn of a phrase.  George Weigel put one together for an article on the First Things blog.  Easter is not a question mark.  It was tied to what what “former Archbishop of Canterbury Rowan Williams has described [the Church] as ‘silently waiting on the truth, pure sitting and breathing in the presence of the question mark’.”  In his piece he recounts the evolution of Harvard University's crest Veritas Christo et Ecclesiae [Truth for Christ and the Church]. Christ and the Church were jettisoned over a hundred years ago; the crest now reads, simply, Veritas. The joke was that the crest’s next iteration would be Veritas? – thus honoring the post-modern canon that there is no “the truth,” only “your truth” and “my truth.”

In Lent we heard again Pilate ask what is truth?  Truth for those outside the faith may have a question mark but for the Christian truth has a name, a face, and an exclamation point.  We are not those who content ourselves with opinions,  guesses, or suggestions.  As St. Paul put it in 1 Corinthians 15, if Christ be not raised, then...  The character of the preaching of the early church was not in question marks or possibilities but in the facts of Christ whom you crucified and God raised.  What distinguishes us from other eras in Christian history is that Christians themselves and certainly the academics as a group believe that Easter is a question mark and that truth itself cannot either be known with certainty or in its fullness.  All we have is the murky haze of our skepticism, at least according to many.  This contributes also to the mistaken idea that all religions are true enough for those who adhere to them and every religion has some component of truth to their doctrine.  Christians are the ones who are also saying these things.  It is no wonder that we are not making headway with the world.

Easter is not a question mark.  Scripture is not filled with questions; it is filled with answers.  Our hope is not built upon pious myth or legend, suggestion or opinion but upon historical fact.  If the preachers cannot say this, it is no wonder why the folks in the pews do not believe it.  If the Church has no confidence or certainty in the things which we believe and confess, it is no wonder why we are impotent before the world.  The grand success of Christian missions in places like Africa did not occur because the missionary communicated his thoughts or wishes but because Christ was proclaimed as the one and only truth for every person.

There is great romance in the idea of the faithful gathered to await tidbits of wisdom from the Lord but it is a completely false image.  God has not called, gathered, or sent forth a church wrestling with her doubts but a church confident of the Word of God and the message of Christ crucified.  We have wasted the imagination of our people on such things as what would Jesus do when we have the facts of what Jesus did and does through the means of grace.  It may be polite to act as if ours was merely a version of the truth but it is a lie.  There is the catholic faith except one confess one will not be saved.  There is a history anchoring this Gospel and there is a history of those who believe it.  There is Christian practice which conforms to this divine Word.  If a question mark is added to any of it, it is not because the Lord has placed it there.  It is because we presume ourselves too wise to believe what is said and too sophisticated to be captive to that Word.  That is not a problem with the faith but with the faithful, or should I say faithless.  If we are only confident that we have questions, doubt, or uncertainties, then we have no confidence at all.

When our Lord complained of those with little faith, He was not speaking strictly of the size of it -- as if faith came in sizes.  He was complaining about the lack of faith, the question marks placed where God has put an exclamation point.  What distinguishes too much of Christian witness today are not the confident confessions of what we believe but the hesitant suggestions of what might be true.  It is not only unhealthy for those within the faith but it makes it impossible to speak to the world.

BTW though we are all familiar with the UMC campaign on open doors and open minds, I had a member drop off a PR piece from an ELCA congregation that sends to all who change address.  It was even more pointed against answers.  It showed a cartoon with a pastor shouting explanation marks from the pulpit and then showed Jesus with question marks in his comment bubble.  They did not claim answers but promised  humility for those who had questions and an open venue for the exploration of answers so that all might grow.  They did not believe they were called to claim or hold the truth but to love, that every denomination sees God through their own glasses, and that Scripture has been used to inflict pain and suffering... but all they are trying to do is love.  My member was shocked that something that wore the name Lutheran could so blatantly reject objective truth.  I wish I were that surprised!
Posted by Pastor Peters at 6:00 AM