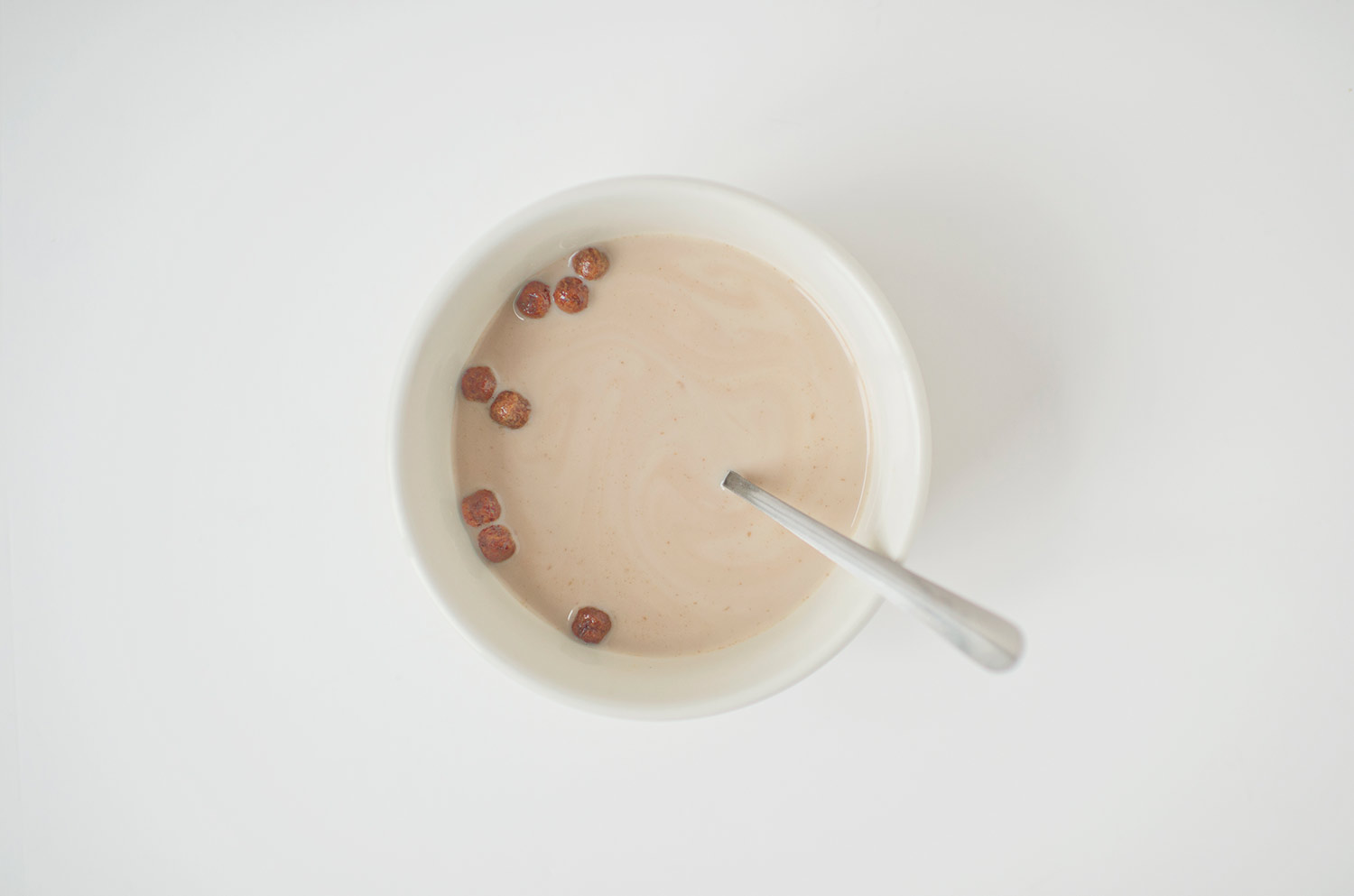 A few weeks ago the New York Times published a story about the breakfast favorite, why millenials were skipping breakfast and specifically skipping cereal.  It was not because they did not like this staple of breakfast or because they found too few choices out there or even because the cereal was not healthy.


Almost 40 percent of the millennials surveyed by Mintel for its 2015 report said cereal was an inconvenient breakfast choice because they had to clean up after eating it.

In other words, it is probably not worth eating something when you have any amount of clean up afterwards (clean up, that is, short of balling up the remains and tossing it into the trash!).

We wonder about the future of the faith and we are told by many sources that millenials are attracted to ritual that is authentic to what is believed, taught, and confessed.  But if they don't want to eat breakfast because they don't want to clean up afterwards, how invested will they become in faith and worship that requires something more than being there in the moment?  It is a question worth some pondering.

We as a culture have been taught and have learned well that quick and easy is always better than slow and difficult.  It shows up in our eating habits.  When we do cook, we prepare microwave items that merely reheat what others have cooked.  When we do not nuke our food, we go out to eat where, in too many cases, our food is merely nuked by others instead of ourselves.  Even sit down restaurants specialize in getting the food to the table as quickly as possible (at least some bread or an appetizer lest we become restless while forced to entertain ourselves on our phones and the free wifi).  These are also the generation of those who were shuffled from sports event to sports event, from activity to activity, and from one divorced parent to another and whose lives were demarcated by their calendar and schedule (regularly irregular!).

My point is this.  Faith is not quick.  It is not easy.  It does not provide instant rewards for halfhearted efforts.  It is not a sprint.  Faith is not about the moment but endurance, the long haul.  The kind of daily and lifelong struggle (Lord, I believe; help my unbelief) that remains until we draw our last breath.  The things of our life as the baptized, living in His Kingdom and under Him, are also neither quick nor easy.  Marriage is hard work and long hours.  Parenting is hard work and long hours.  The great temptation to us all, but perhaps especially to the millenial, is to ditch that which does not produce quick and easy results or to lose heart for the cause that is lived out day after day after day.

Surely the millenial is not unique in this and each age and generation has awoken to the disappointing reality of a faith that must persevere and of success defined by endurance.  That said, however, the parents of the millenials and the shape of the culture in which they grew up has so reinforced this attention deficit disorder to the steadfast character of the things of God and our lives within the vocation of His creatures that we have put our children and grandchildren at a distinct disadvantage when it comes to faith.

Of course this is not merely about institutional health.  It is about the character of the faithful, a character that in Scripture presumes the Lord's people in the Lord's house on the Lord's day around the Word and Table of the Lord.  This is not some dreamy goal but fully the expectation and assumption of Christian faith and life.  When this changes, everything changes.

Another though about the Millenials: They skip cereal because not only do they have to clean it up, but many of them grew up having to get the milk and cereal out. They had to make their own breakfast. They grew up in single family homes where mom or dad was already off to work before they caught the bus or ride to school. Clean up was not enforced, and they could pretty much decide to do what they wanted about breakfast, This translates into God being an absent parent, and the child doing pretty much what he/she pleases. So sad. Catechisis is way more important than we make it out to be.