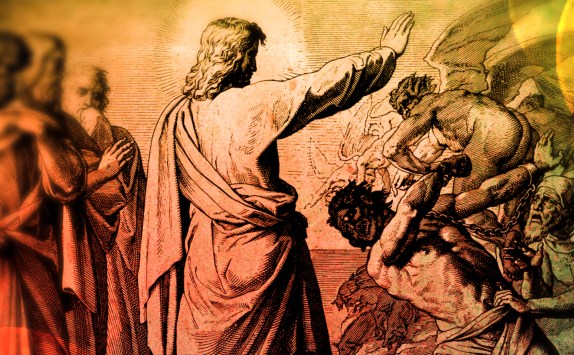 Excellent and insightful exposition on the theme of 'authority" and the way God wants us to view it. In many respects, our own country was nurtured as a people suspicious and skeptical of authority, and as "rebels," we extended this frame of mind to our churches as well. We favor the "independent" congregation idea, even within denominations, and we reserve the right to confront, expose, purge, and change the authorities which oversee us. I agree with your point about respecting authority, even when we disagree. However, in some verses of Scripture, we hear Our Lord commanding us to purge false teachers and wicked rulers, particularly ones who reflect evil motives and ungodly aspirations contrary to the will of God.