The verdict does not lie in a footnote. . . 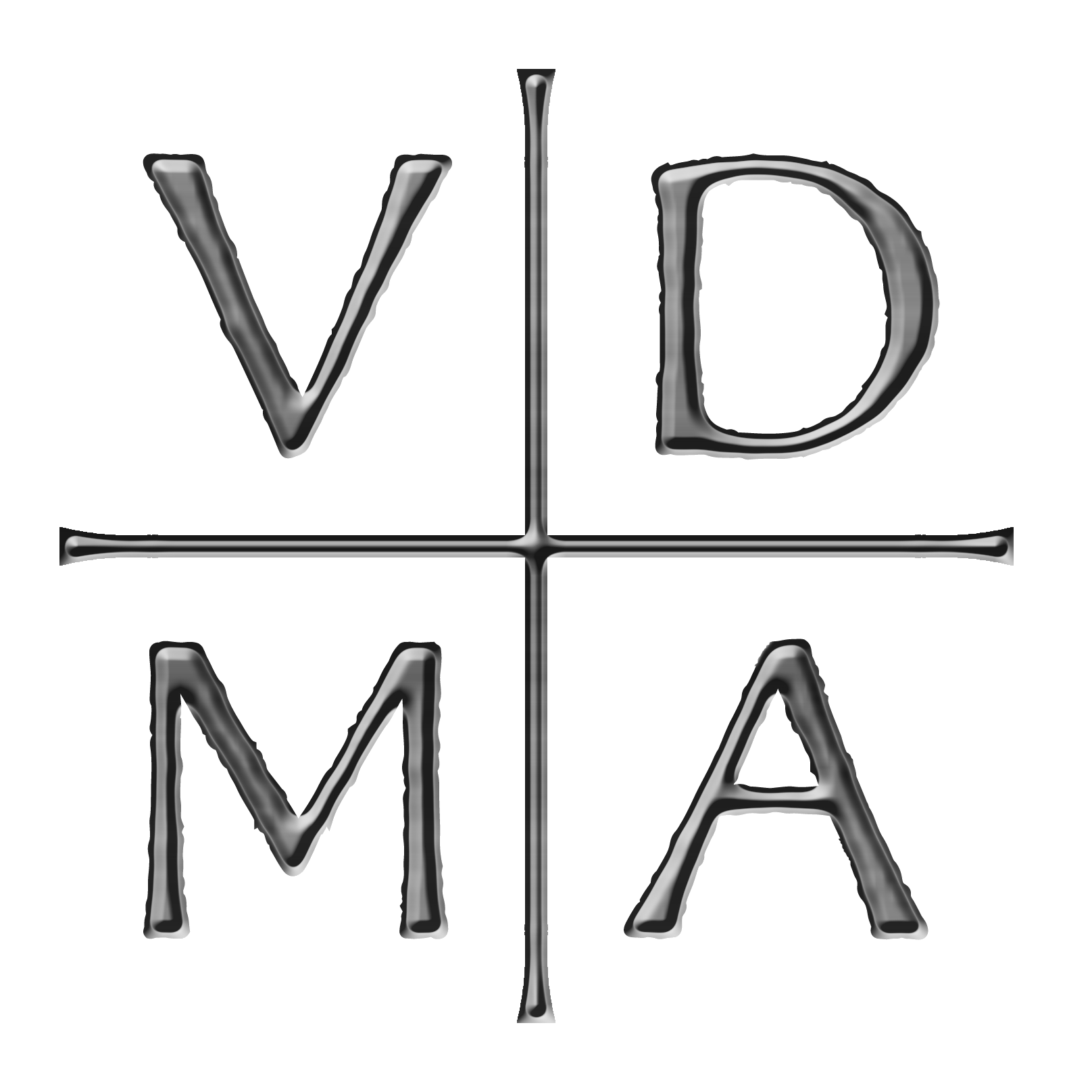 Cardinal Brandmüller said: “I am now being told that the entire moral-theological tradition of the Church can be overruled by a footnote. Here I look to the authority of the Church Fathers.”  His reference is to Amoris Laetitia and to the footnote being used by some Cardinals and Bishops to say that they divorced and remarried are fine in the eyes of the Church and are good to go to receive the Sacrament.  I am not going to focus on that issue but on the argument.  The faith cannot be overruled by a footnote.

Though it is never called this, it is dishonest history, the attempt to manipulate sources to a predetermined end.  For too long exception has been allowed to determine the rule and dogma altered by exceptional circumstance.  So we define the ministry, the Word, Holy Communion, etc., by whatever might be used in the chance that someone washed up on a lonely island far removed from everyone else.  Who would baptize and preach and celebrate Holy Communion has become the answer to how the ministry is structured in ordinary circumstance.  How the Word might work for a person without the written text of Scripture has been used to define how the Word works in the churches.  This is not anti-Catholic; it is anti-catholic.  And it is just plain foolish.  It is like saying since one person is know to have his heart on one side, surgeons must cut into everyone on the odd side to find the heart before resorting to normal and ordinary anatomy. The faith does not depend upon nor is it defined by a footnote.

In everything from text criticism to confessional theology we forget the forest for the trees.  If we can a footnote or a manuscript or a later version of something written, our intellectual curiosity takes over our reason and we discard certainty in favor of a what if.  Was it so in previous ages?  I cannot think of a time when scholar or archeologist or historian seems more determined than every to raise questions about what has long ago been settled.  I cannot think of a subject that is treated with the same skepticism and suspicion as theology and its sources are.  And in the end what is the result?  People presume that little of anything can be know for certain about Jesus and that doctrine stands or falls by individual opinion or majority vote.  In the end the faith is treated as a hot potato which represents a repudiation of all reason and a deep distrust of all tradition.  This is certainly not the position of Luther even though it has certainly become the position of modern day liberal Christianity (even among Lutherans).

Fake news also has a presence in the Church and its voice is a constant challenge to the Truth.  The Truth is treated as if it evolves and the most we can know or confess at any given moment is but a snapshot of that Truth.  If this is the case, then everything is an exception and there is no doctrine or practice which can be ruled true or false.  If this is the case, then the content of what we believe can be determined by majority vote or individual reason and there is nothing anyone can do about it.  Historic confessions become merely historic documents and what we have said in the past becomes merely one opinion among many.  Every aspect of that Truth must be proven anew to each generation and, indeed, to each individual and, if that fails, then the whole thing comes crashing down.

The verdict on Christ does not depend upon a footnote.  We are heirs to an astonishingly great tradition, of Truth tried and tested and found reliable, and of confidence in the face of a world filled with doubt.  Faith does not mean you check your brain at the door to the Church but neither does it mean what you comprehend is the litmus test of what is believed, taught, and confessed.  Lutherans have become vulnerable to this with respect to the pressure of culture and the evolving understanding of everything from gender to family but these are not the only areas where the influence of doubt has eroded our confidence and security in the Word of the Lord that endures forever.  Doctrinal ambiguity has left us without the ability to address those who conflict with the sacred tradition and the Word of Scripture and without this anchor we find ourselves ill equipped to do anything but witness to the culture with a resounding "Me, too."

Rome is finding itself where Lutheranism was and is, where mainline Protestantism has come and gone, and where evangelicalism seems determined to follow.  How foolish it is to think that this is scholarly, erudite, and wise!  Truly the wisdom of God confounds the wisdom of man and God's ways are far above our own.  Yet it seems like we too often are determined to bring God down to our own level of motive and trustworthiness.  The Lord truly must save us from ourselves.
Posted by Pastor Peters at 6:00 AM