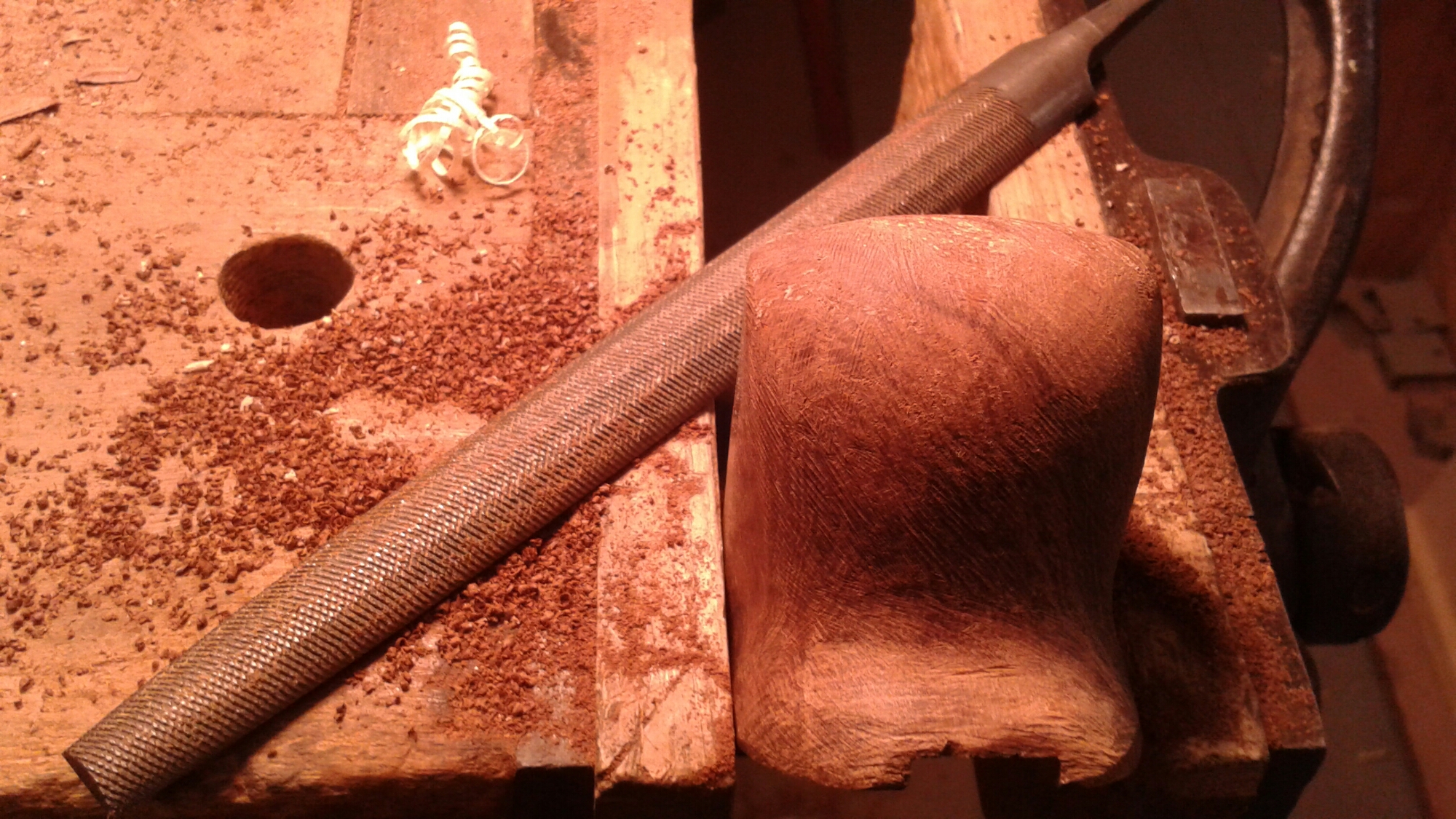 It happened again.  A complainer insisted that the liturgy is only man-made and therefore what was the big deal with using the liturgy when it is ever so much satisfying to worship in Evangelical churches.  In fact, the person did not say "Evangelical churches" but did mention a couple of local examples as well as a couple of TV choices.  Anyway the whole point of my anger and frustration is the issue of a "man-made" liturgy.

Okay, yeah.  The liturgy did not just drop out of heaven in exactly the form and words we have in our hymnal.  I will grant you that.  But it is not exactly man-made either.  It is largely Scripture, direct quotations and paraphrases.  And the pattern or order was not put together by an individual or even by a committee but over time from the earliest of Christian history.  The liturgy is not a creature of a particular language or culture (except the culture of Scripture itself).  The liturgy was not invented but drew from the worship life of God's people from Temple to synagogue to Upper Room.  It is the greatest of all fallacies to claim we have a German liturgy.  Sixty percent of the population of America can claim German ancestry but the liturgy is not one of them.  It is Latin and Greek and Hebrew.  But... I digress.

What my point is, slow and labored though it is in making, is that EVERY LITURGY or worship pattern or form can rightfully be smeared with the same terrible judgment -- it is just man-made.  Now comes the crux of it all.  MOST Evangelical and Protestant liturgy (what passes for an order of worship) is man-made on the spot or a week or two ahead by the worship ministry, the minister of worship arts, the music director, the preacher, the pastor. .. you name the person.  In fact it is often as old as a moment and as deep as the moment.  So what would rather use?  A worship form rooted in the Old Testament, New Testament, and the earliest of Christian history OR one that came out of the top of the head of the one or the committee responsible for worship in the moment?

In a recent discussion with someone involved with worship in an Evangelical congregation, I found out that there is a worship app which this person and the rest of the staff has on their smartphones and this is the "liturgy" used on Sunday morning.  Now this person is a sincere and pious believer and a hard worker.  It is not my point to demean this person.  My point is that this IS liturgy and it is man-made, so recent you can point to the people who made it up!  We can argue all day long about what is man-made and what is not but the issue ought to be from what source has it come and what is its pedigree?

Todd Wilken summed it up pretty well.  He wondered why David's momentary over exuberance with a naked dance has become normative for worship while centuries of liturgical tradition shaped by the worship of the Temple and the synagogue are forgotten or dismissed as "man-made".  Go figure. . .
Posted by Pastor Peters at 6:00 AM

The answe is simple: no sense of history or tradition + an insatiable desire for amusement.

I agree with Todd Wilken that David's one occasion of dancing cannot make it normative for worship for all time. But I don't even see any reason to concede that it was "naked dancing." Yes, Michal thought it was, but that is because she was a crazy woman with no understanding of the sacred. Far from being naked, David was clad in an ephod, a sacred liturgical garment. (Now why don't our happy-clappy friends take to heart the importance of liturgical vestments from this passage? Hmm?) Now since an ephod was an outer garment and no one would wear an ephod all by itself, anymore than one would wear a chasable sans alb, David was fully dressed. He wasn't naked at all. There was no "dirty dancing" going on here.

Well, what was Michal complaining about? David was dressed as a priest, not as a king. To put it in medieval terms, he had taken off his ermine mantel and gold chains and put on an alb, deacon's stole, and dalmatic, taking his place as a lowly clergyman rather than as master of the realm. Thus, Michal was in effect telling David, "Why, Daddy would never have dressed like a lowly priest! He would have always dressed like a king. How ever can I appear at the country club and see my lady friends when you've made such a fashion faux pas?" David paid her no mind, nor should we take her charges seriously. She had grown up in a household that had never taken the faith seriously except as a political tool with which to manipulate the subjects. However "irrationally exuberant" David was when he was led to do a little dance, he was not profane but was eminently liturgical.

That is very good, mind if I borrow it?

By all means, David, feel free to quote me.