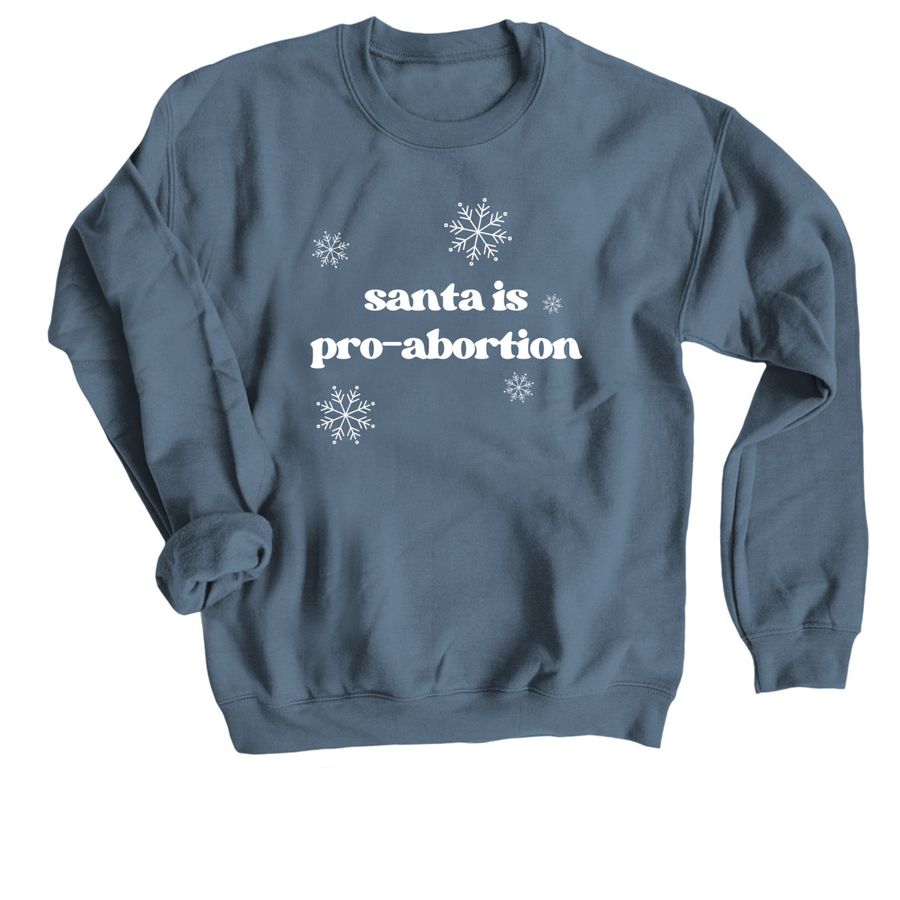 On this anniversary of the decision to legalize abortion under the umbrella of constitutional right, we cannot forget that this comes at a time when as a culture we have grown tired of children.  We are over them.  Look at how many affairs are adult only.  I went to a wedding last fall where no children were allowed -- at least at the reception anyway.  It is a common idea.  Kids spoil everything.  It happens in church as well.  They expand their voices when everyone is straining to hear one voice and fidget when people are supposed to be sitting still.  When the come to the rail, they talk to the Pastor and extend their own hand to participate in the sacrament of eating and drinking.  They don't know their place and they intrude upon adult places.  All of this was going on before and during and after the court invented the right to kill babies in the womb.

Some years ago a woman in my parish caught me at the door after the Divine Service and insisted that she got nothing out of the service or sermon because a family had the nerve to sit in front of her and their kids were being kids.  I asked her who the adult was and why she did not move or look away.  That was the wrong response.  She stayed away from church for a month or two because she was angry at me.  I was not even taking the family's side in this but simply reminding her that as an adult she had a choice to move her seat (which was in the back and could have been closer to the front where empty spots are always available) or choose to look away.  She did not want to be an adult.  She wanted me to be the adult to tell the offending party to stay away or ditch their kids in the nursery (they were already too old for our nursery during worship -- for kids 4 and under).  She was 80 some years old but she did not want to be an adult about this.  For what it is worth, I did speak with the family and suggested that if they sat closer to the front their kids would have something to watch and if they helped them follow along in the liturgy they would have something to do and it would make their lives so much easier.  Which, God bless them, they did.

Funny though how God addresses us always as children.  Though you can find passages that urge us to grow up, to move from the mother's milk to solid food, and to mature lives in Christ, we are confronted with so many more passages in which God simply says the obvious.  You are children.  More importantly you are My children.  Perhaps we are tired of children because we want to take their place but it could also be that we want all our adult choices without any adult responsibilities and so we don't want to be called children even when we act like spoiled brats.  The claims of those about my body and my choice and the endless rants about men deciding for women and the relentless search for control of everything (including life) is pretty solid evidence of our childishness.

We will always be God's children but we do not always have to childish.  St. Paul put away childish things.  It is time for us to put them away as well.  Refusing responsibility for the choice we made to have sex and then acting surprised when it results in a pregnancy is pretty childish.  It is whining to the limit about something we thought we and our generation were experts at -- things erotic!  Grow up.  Control your desires and your bodies and there is no need for abortion.  Stop trying to live as children when your youthful years are long past.  Grow up.  Adulting is not a curse but a blessing.  It does not mean becoming gods but it can mean becoming godly.  Grow up.  If you want to take charge of your body, you can start with taking charge of your sexual libido (and, by the way, this includes pornography).  Grow up.  Don't act like cohabitation is like marriage because if it really were you would not object to marriage.  Grow up.  Do not throw away marriage and children as if they were whims; they come with responsibility and that is their genius by God's design.  You will always be looked upon by God as His children (even when you run from Him and refuse Him) but you do not have to be childish.

Abortion rights is about the most childish demand of all.  It is no different that kids fighting over the same toy in the sandbox.  Except here one of those kids has the power to kill the other with a pill, a procedure, or a regret.