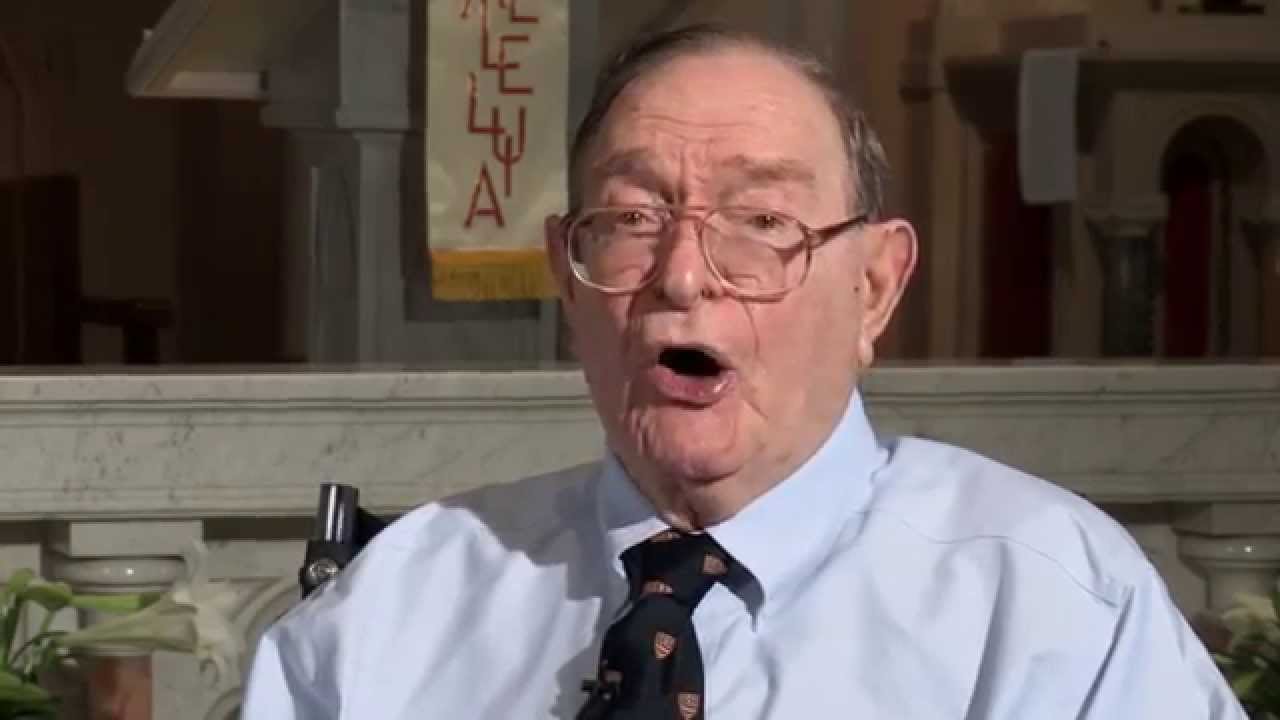 Luther has fun telling of Jesus fetching for his mother water and beer and the meat.  He lugs timber and sweeps up the shavings.  Luther is here preaching vocation and the Lord's obedience under the Law.  In his being there and in the fact of his love, Jesus is truly God.  For only God could love us so, be human, weak, obedient, and suffer so much.  This is the opposite of the way sophists and natural religion think of God.  The attributes of God which are negations of our creatureliness imply regret that we are human.  Salvation is then dehumanizing deification.  What is wrong with us is not that we are human but that we are sinners. . . The Seven Headed Luther, by Norman Nagel

It began in Eden.  The enticement of the serpent was an implied notion that humanity was insufficient, that there was something wrong with being just human.  Eve swallowed the bite and so did Adam.  Humanity was not a gift but a curse.  Better to be like God than to be content in your humanity.

Ever since we have swallowed that thinking hook, line, and sinker.  We equate humanity with sin and we are in a panic to shed our humanity more than our sinfulness.  We struggle to cast off death with medicine and healthy living instead of meeting death where it was born in the doubt of the Word of the Lord and the desire to be something more than human.  We live with a death deemed natural and normal rather than confessing that we brought the horror of death, the fragility of life, and the tyranny of the moment upon ourselves with one smug act of uncivil disobedience.  We would rather celebrate life in the funeral home than enter the Church to be told the wages of sin is death.  We have defined sin out of our vocabulary so that we are disordered people with a diagnosis and an earthly remedy rather than poor, miserable sinners who cannot free ourselves.

What is wrong with is not that we are human but that we are sinners -- how bold and yet obvious!  Far be it from us to choose obvious wisdom over the convoluted ideas with which we justify ourselves and still play God.  Humanity is not the thing that must be answered and ultimately jettisoned.  Sin is our problem.  Sin bore death as the wicked, evil, and ugly stepchild of one simple act of doubt, disobedience, and delusion.  We do not need a way out of our humanity.  We need a Savior from sin.

Too often churches shy away from this and preachers would rather tell us how to have a better today and a happier tomorrow.  Too often we have adopted the silence of the world with respect to sin and wrong.  Fearing the judgement of others more than God, we have come to agree that humanity is the problem and sin is a minor issue.  Churches have become rehab centers where people go to get a quick fix from their problems, a quick diversion from their troubles, and a quick delusion about how easy it is to change and become the successes we want to be (translate that gods we want to be).

The vocation of humanity is deemed demeaning.  It is not enough to be husband to your wife or father to your children.  Life should consist of more.  It is not enough to be wife to your husband or mother to your children.  Life should consist of more.  Notice how the more is always "ME".  But this vocation is not a prison for our humanity.  It is the locus where we live and work and have our being as creatures of the Creator.  Christ did not enter time and history to release us from the inhumanity of our vocation as creatures living in relationship with spouse, children, and neighbor.  No, our Lord came as one of us to remind us that humanity is not the problem but the arena in which we live under God and in His kingdom until we are delivered fully from sin and death to awaken in glorious flesh in the new heavens and the new earth.

Only God could love us enough to become what we abhor -- human -- and then atone for our sins so that we could become once again what we were created to be -- human.  The sad truth is that the greatest impediment we face is that we too often regret our humanity more than our sin and so Jesus is hard for us to get and the Church seems out of touch and irrelevant to our lives.  In reality, we are the ones out of touch with the real issues of our lives and we desire that which is irrelevant to the problem and the God-given solution at hand.  The cross is not about God rejecting Jesus' humanity and therefor us but about sin atoned for, its debt paid, and its curse of death overcome.  Our creatureliness is not the problem.  It is our desire not to be human and the longing within to be gods that is the issue.  Our humanity is not the problem.  It is our sin and the death that sin has inflicted upon us.
Posted by Pastor Peters at 6:00 AM

I suppose Nagel is correct in the substance of His thesis, but remember it was God Himself who created us in our humanity. He did not create us as higher beings, for surely we are separate from the Angels and higher than the beasts. He foresaw our rebellious nature even before Eve ate the forbidden fruit and coaxed Adam. Adam's compliant inability to resist may also be a symbolic indication that most men can be tempted by a beautiful woman to do what he knows is wrong. There is a sexual factor at work. Remember David, Solomon, and legions of other men past and present whose wills and reason was or can be made to disobey his maker when tempted by a woman's manipulation. Indeed, original sin was the catalyst for the Fall of Man (and Woman). Since Almighty God knew beforehand that we, in our weak and flawed humanity, could never rise above our sinful and cursed nature without supernatural intervention, God knew from the foundation of His creation that we would need Christ's sacrifice at Calvary to redeem us. But even after being born again, our spirituality is of necessity in conflict with our innate humanity. From our humanity, there is rebellion mixed with our desire to please God, hence imperfectly we run out the course of our days. In this I do not blame God for creating us imperfect in our humanity and sinful by nature. It is a bit of a mystery to me, as to others throughout the ages, but as I am now and old man, I know at an appointed time in the future I will understand it more clearly.