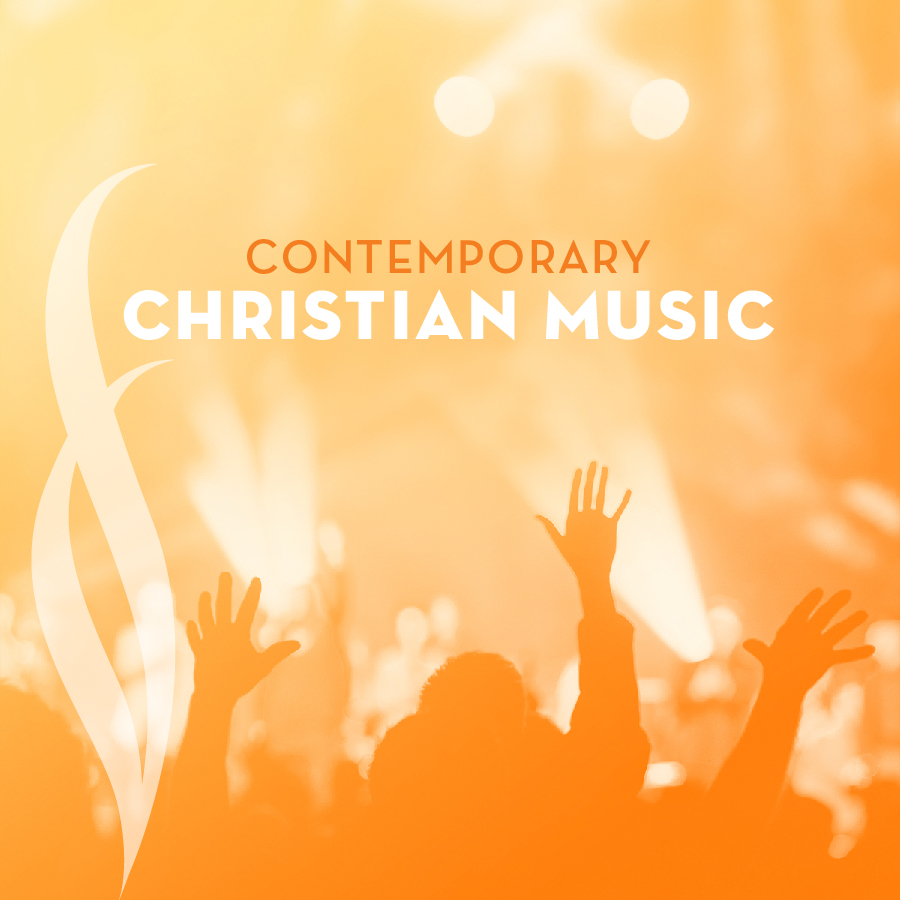 Does this setting of the Gloria in Excelsis sound like this song?

If you hear a song that sounds the same except for the lyrics, then you understand why the Church steers clear from popular musical sounds and styles for the music of the liturgy and hymns.

It is one thing to set a liturgical text to hymnic meter as a careful paraphrase but it is another thing to search the boundaries of modern music to find the sound, beat, and feeling of liturgical texts and hymns.

And then listen to this.

Do you really think that God cares if the music was written 250 years ago or last year? As long as the singers are sincere.

This is actually an old problem. In the Late Middle Ages, one of the most popular secular songs, at least in Burgundy, was "L'homme armé," i.e., "The Armed Man." It's not a bad melody, and you can see why many composers thought it would be a robust tune to set the mass to. But the church looked askance at doing so, because they knew that the people would not be hearing the words "Glory to God in the highest" as the choir sang them, but they would be thinking of the more familiar words, "The armed man should be feared" ("L'homme armé doibt on doubter").

Some composers did write masses based on the melody, sometimes cleverly burying the tune so that it was almost undetectable. As people forgot the original lyrics, composers of the Renaissance era felt free to make use of the melody. After all, it wasn't the melody itself that was objectionable, but its association with a particular secular melody on a martial theme.

Thus, the problem with the song in the original post isn't that it's a new melody (even if it is a bit treacly, like much modern Roman Catholic stuff), but that the melody "has already been spoken for."

And so that you know that I'm not just picking on Roman Catholics or the CCM crowd, I should add that I cannot sing "Glorious Things of You Are Spoken" to the melody "Austria," as found in Lutheran Worship and the Lutheran Service Book. If people didn't know of the background of that tune, you would have to say it is a lovely piece of music and should be used. But even if our Anglican friends can sing it, I think it is especially important that a denomination of largely German background avoid singing anything to that melody. When I hear it, the Norwegian in me wants to join the resistance and go blow up a heavy-water plant.

In response to Mr. Kellerman, and particularly his fourth and final paragraph, it seems rather ill-informed at best, and ignorant at worst. I assume that his reference to the melody "Austria" and the "background" to which he alludes obscurely is a reference to "Deutschland, Deutschland ueber Alles" and its supposed "Nazi associations." The very name of the melody, "Austria," should have made him question this, and in fact Haydn's music was paired originally with an "anthem" of praise and support for the last Holy Roman Emperor and first Austrian Emperor, Francis II and I (d. 1835) on the occasion of his birthday in 1797 beginning with the words "Gott erhalte Franz den Kaiser:"

which became the "national anthem" of the multi-ethnic Austria-Hungary down to the latter's unfortunate dissolution in 1918, and, for some, still:

The lyrics of "Deutschland, Deutschland ueber Alles" were not of Nazi origin; rather, it written by a liberal German nationalist in 1841 (the idea being that "Germany" as a whole should have priority over all - ueber alles - the various kingdoms, principalities and free cities of which it was composed at the time) and as such it was itself considered "revolutionary." It became the national anthem of Germany in 1922, and has remained so ever since, although since 1952 only the third of its three verses are sung on public occasions. (Communist East Germany, when it existed, had a different national anthem.)

But the ironies go on further. The Nazis did not appropriate only the Deutschlandlied for their purposes. Another appropriation was of the "Ode to Joy" in Beethoven's Ninth Symphony, which became the official anthem (both words and music) of the Hitler Youth Movement. Should it be banned from churches as well? - and actually, with its words' Freemasonic associations and undercurrents, a good case could be made for that, much better than for "Austria."

If the melody has been "spoilt" by its "Kaiserlich" associations, I can think of at least two well-known patriotic songs, one British, the other American, which would have to go as a result.

Finally, and on a personal note, I well remember how unexpectedly (to me) moved my late Doktorvater Sir Geoffrey Elton ( natus Gottfried Rudolf Ehrenberg, 1921-1994) was to receive a postcard which I sent to him from Vienna in August 1985 with a picture of Franz Josef and the words of the Austrian Kaiserhymne on it, and how he spoke to me with feeling at our next meeting after my return to Cambridge what a "disaster" the end of Austria-Hungary was. (The Ehrenbergs were from a scholarly elite German-Jewish family many of whose members served the Second Reich in various capacities, but who got out to Great Britain just in the nick of time in 1939.)

Actually, William Tighe, I have long been well aware of all the things that you wrote (with the exception of the Nazis using the Beethoven piece), but it doesn't change my stance. Perhaps I should have stated the matter more clearly: We should avoid singing well-known national anthems in general, even those that are innocuous (see my comments below), especially if they are associated with a major power. And that principle ought to be doubly true for a largely German denomination in America singing a German national song. As someone who is far more culturally attuned to my Norwegian roots, but ironically ended up preaching a fair amount in German, I get my hackles up when people want to import more Germanness into the church than is necessary. Singing German chorales is fine. Singing German national anthems isn't, just as I would think that it wouldn't be a good idea for an American missionary to get his converts in the Philippines to sing a hymn to the melody of the Star-Spangled Banner.

Not only did I know of the Austrian origins of the melody before I wrote my previous post, I had heard the original text sung in the Austrian pronunciation: "Guott erhoilte Franz den Koiser" or something like that. I also knew that "Deutschland, Deutschland über alles" was the song of the '48ers as they longed to create a German republic, free it from the tyranny of princes ruling postage-stamp sized countries.

But again my objection is that "Austria" is the melody of a national anthem of a major power--and recognized by many as such. Thus, even though I was unaware of "An die Freude" being used by the Nazis, I would still object to it being used in churches today since it is fairly well known to be the current EU anthem. (That is not to mention all the other objectionable features it has that yo mentioned.) And, yes, to be consistent, I do indeed object to the melody "America" used in Missouri Synod circles for "God Bless Our Native Land," mainly because people think of it as the British national anthem. (They forget that the same melody has been used by several other countries, including the Kingdom of Saxony and Bismark-era Germany.) And if it was some old forgotten tune without any current associations, then I certainly wouldn't object to its use in the church. But, of course, one can't help hearing the tune without wanting to binge-watch "The Crown."

However, I would probably give a pass to Finlandia because 1) nobody knows it is somebody's national anthem, and 2)--how can I say this tactfully?--nobody cares about Finland, anymore than they care about Norway. But we have to eschew the well-known songs of world players like the US, Great Britain, France, Germany, and the EU.

The 1680s French origin of the tune and words of "God Save the
King," "My Country 'Tis of Thee," and "Heil dir im Siegerkrantz:"