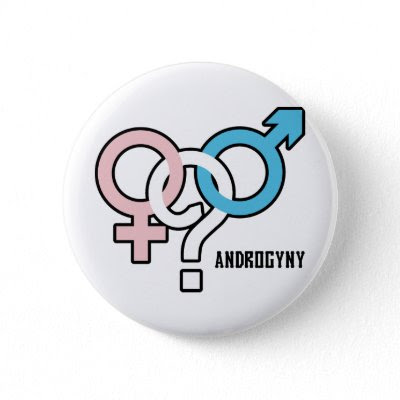 For a long time it has been postured that parenting is parenting -- no matter who does it.  Parenting is without gender, androgynous, if you will.  Whether gay or straight, it matters little except that children have a stable home life and two parents.  It represents the holy grail of gay adoption advocates and is not a small issue with respect to rights and privileges accorded to gay as well as straight (marriage is but one of these issues).  For a long time those opposed to this notion have had studies and statistics thrown at them to disprove the idea that it does matter who those parents are. Now some serious research by those without an agenda has confirmed the myth that it does not matter who the parents are, as long as there are parents.

Two studies released Sunday may act like brakes on popular social-science assertions that gay parents are the same as — or maybe better than — married mother-father parents.

“The empirical claim that no notable differences exist must go,” University of Texas sociology professor Mark Regnerus said in his study in Social Science Research.

Findings like these contradict claims that there are no differences between gay parenting and heterosexual, married parents, said Mr. Regnerus, who helped develop the New Family Structures Study at the University of Texas.

You can click on the link to read the story in the Washington Times.  My point here is that we are constantly told gender and orientation does not and should not matter except in the claim that equal rights should be accorded to all regardless of gender or sexual orientation.  Now we find out that the push for this position has been driven by ideology even more than the opposition to this view.

We are told parents are parents -- parenting is an androgynous role.  We are told that children should be free to choose sexual orientation and that the role of family, society, and education is to allow them the freedom to choose and to experiment for themselves.  We all heard the story of the Canadian couple raising a child without specific gender.  Regardless of the theological issues involved, do we want to turn child rearing into a grand experiment where all ideas and ideals have equal weight and value except the "traditional" model of husband, wife, and their children?
Posted by Pastor Peters at 6:00 AM

Now that G and L ("gay", lesbian) permutations of parents have been found harmful to the children being raised, the dangers of additional B and T (bisexual, transsexual) parental permutations should be obvious. This also brings up the seemingly obvious dangers of D permutations, where "D" stands for Democrat.

Well, of course, since there certainly are no Democrats in the LC-MS - not that believe in the sweet Baby Jesus, anyway! (Insert eye-roll here.)