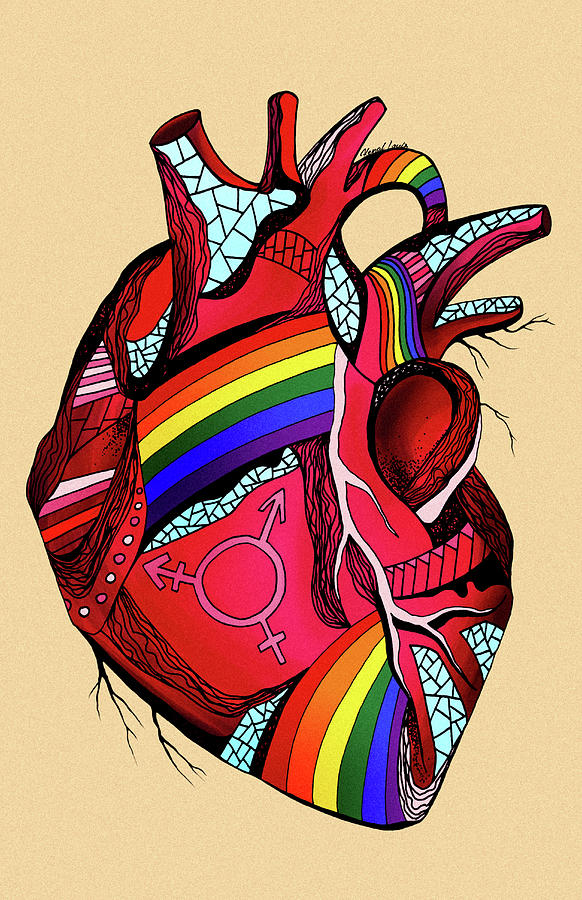 Father Martin puts forth the notion that the Church has misunderstood God’s plan for human sexuality for her entire history and that she must now switch to a new teaching, namely that the union of man and woman in marital love is not the only path for the true and good expression of human sexuality.  In his new book, Building a Bridge: How the Catholic Church and the LGBT Community Can Enter Into a Relationship of Respect, Compassion and Sensitivity (HarperCollins), Jesuit Father James Martin critiques the Roman Catholic Church’s characterization of homosexuality as "disordered" and the failure of Rome to constructively engage “the LGBT community.”  Of course the point underlying Fr. Martin's book is that God made people the way they are and to reject how they are is to reject God and His making grace.  Father Martin said some of the language about homosexuality used in the Catechism of the Catholic Church should be updated and suggested that “objectively disordered” might be changed to “differently ordered.” “As I say in the book, saying that one of the deepest parts of a person — the part that gives and receives love — is disordered is needlessly hurtful,” he said.

Father Gerald Murray, pastor of Holy Family Catholic Church in New York City, has rightly said the phrase “differently ordered” is not merely a change in vocabulary but would constitute a grave change in Church teaching. “It would mean that God created two different orders of sexual behavior which are both good and right according to his will: Some people are homosexual by God’s design and some are heterosexual by God’s design. If that is the case, then homosexual acts themselves could no longer be described, as they are in the Catechism ... as ‘intrinsically disordered.’ If the inclination is simply different, and not disordered, then acting upon that inclination is simply different, and not disordered. It would be natural behavior for ‘differently ordered’ people.”

In “One Priest’s Plan to Queer the Catholic Church” on Vice.com, Xorje Olivares asks Father Martin whether he thinks “full inclusion” of “LGBT” Catholics is possible in their lifetime. Although Father Martin said “LGBT” Catholics are already part of the Church by virtue of their baptism, he responds favorably to the question: “Yes, I do,” citing Pope Francis’ “Who am I to judge?” comment and his reminding “LGBT” people “before all else” of their dignity in Amoris Laetitia.  According to Martin, the only way to rescue the relationship between the LGBT community and the Church is to affirm the LGBT as differently ordered but not disordered, that the fault lies with the Christian tradition in misunderstanding sex from the get go, and the people who must change are not those who, outside of marriage are called to live chaste lives, but rather the Church in embracing the new sexual ethic of preference, feeling, desire, and form (it's all good! in other words).

Fr. Martin asks the “families, friends and allies” of “LGBT” persons this question: “You are wonderfully made yourself! And your family member or friend is made in a different, but no less wonderful, way. What does this say to you about God’s ‘works’ and God’s ‘thoughts’?” (p. 114). He asks “LGBT” persons: “What enables you to accept yourself as you are?” (p. 123).  But, that is the point, we admit who we are but we cannot accept who we are.  And thanks be to God God does not accept it either but has sent forth His Son into the womb of the Virgin, into a life of obedience, into the pain of the cross with its suffering, into death and the cold, darkness of the tomb -- all to keep us from the prison of who we are!  This is the power of redemption.  But there is no power in glorying in our sin and there is no comfort in the refuge of our broken selves.  Fr. Martin is not merely talking about a new way of dealing with the LGBT community but a new Gospel that is built upon something other than the cross and its redemptive fruit, born of suffering and death!  And that, we cannot embrace, or we have nothing at all to offer the LGBT community or anyone -- except learning to be comfortable with who you are and the death that shadows your life and brings you to an end.

It is no surprise to discover queers and queer supporters in the Roman Church. They have been there for ages, and now they are in full control it appears. Recall what Scripture says about false teachers!

Leave it to some dysfunctional theologian to offer a rationale for homosexuality and the acceptance of gay marriage. I think we can accurately predict we are evidently approaching the end times of human history. Come quickly please, Lord Jesus.

Great article, just wanted to pass on my continued support for your work.

It is a shame watching the Catholic church not discipline it's own members, these people are clearly pushing evil - watch as they use the same logic to justify everything else on that slippery slope... Reminds me of 2 Timothy 3.