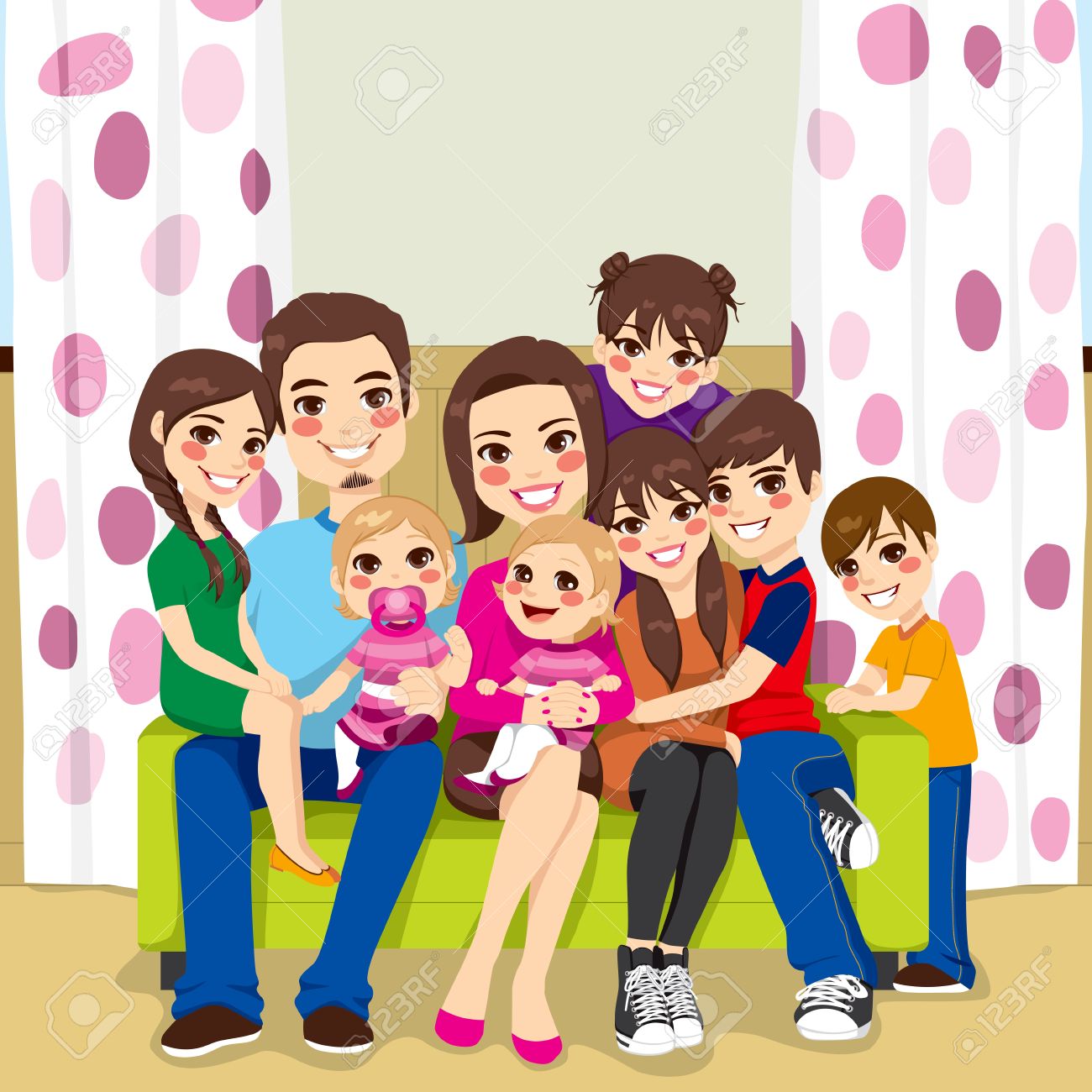 While in a discussion with a Lutheran congregation sometimes at odds with its pastor, the charges against him included having too many children.  Though to my knowledge he has not asked for an increase in salary (though he is underpaid even according to their district guideline) or additions onto the parsonage (a three bedroom home in need of some maintenance and some renovation), he is attacked simply for having four children.  While the charge may reflect the additional cost of health insurance (family with children over single or married couple), the issue is actually not even about money at all.  Children have become a scandal in our world of settled thought on environmental issues, carbon imprints, climate change, and the like -- even in the rather staid and ordinary domain of a Missouri Synod congregation.

Everywhere we turn, children are under attack.  If not from those who find little qualm about tossing out the baby in the womb as yesterday's garbage, then by those who think it arrogant or presumptuous or offensive to have too many children (one would be enough -- except it is not enough even to sustain the population).  What is shocking to me is not that children are under attack but how quickly the idea that children are problematic, or at least too many of them, has infiltrated the thinking of people not normally on the cutting edge of social movements.  These folks may still be against abortion but they have already adopted the idea that there is a certain number of children which responsible families shall not traverse.  What that is may be a moving number but that there is one only illustrates how quickly and easily ideas foreign to the Scriptures and Christian tradition become normative among us.

It should be remembered that prior to 1930, contraception was still, in effect, a sin for nearly all Christians.  When abortion was declared legal in 1973, many churches had either approved of it or had no history or stance related to it at all.  The change has come rather quickly but profoundly.  Now it is presumed that contraception is not only acceptable but laudable as the honest application of real stewardship realities to the size of the family.  Even among those against abortion, contraception has become normal.  It is better not to have too many children than to have more than you can care for (translated that means care for the way most families do).  It is even better not to have any children than to have too many children (often more than 1 or 2).  Most places there is more toleration for those who have no children than there is for those who have too many (however many that may be).

So what is my point?  It is the same thing.  Being pro-life means being pro-children and not simply pro-child.  It means honoring all life -- from conception until natural end.  It means acknowledging that children are gifts from God.  Having a child is the most hopeful act of the faithful.  Having a child is participation in the mysteries of God. The command to  “be fruitful and multiply” was a statement of hope from God and to construe it as an impossible burden or to dismiss it because one thinks the circumstances have changed is not only arrogant but unfaithful. Bearing children is something foreign or even accidental to human existence. Only a few months ago we celebrated God coming to us in Christ, the child in the womb born in the manner of all children.  We commemorated the presentation of our Lord and the purification of Blessed Mary as were all first born sons presented and all women cleansed following childbirth.  In this way God was hallowing birth and the gift of life as His own particular domain and blessing.

We need to reconsider whether we have inadvertently become enemies of the Word of God and our own pro-life position by presuming that fewer children are better than more and that this is the more responsible path over having one too many (wherever too many means).  Honestly, I was shocked that a parish might condemn their pastor for having four children.  It only shows that the enemies of children have done a better job shaping the expectations and defining the norms than those within the Christian faith which, at least officially, still declares:


Behold, children are a heritage from the Lord, the fruit of the womb a reward.
Like arrows in the hand of a warrior are the children of one's youth.
Blessed is the manwho fills his quiver with them!

This so-called Lutheran congregation doesn’t deserve to have a pastor. That is so messed up. Are not these minor details worked out during the call process? Shouldn’t the congregation have made it a dealbreaker before extending a call? For crying out loud.

Many employers will lecture their employees for daring to use their health insurance and run up the premiums. When people are careless enough to get pregnant, to need prenatal doctor visits and then costs for the birth of babies, well, that just runs up the bills. And then heaven forbid that the pastor might have a special needs child requiring more medical care. Would the congregation have similar criticism for an older pastor with health issues requiring regular doctor visits?

The world today is a sad place indeed, but to have such influence on Christians is the scary part. The devil is doing his work effectively.
Hopefully this will end sooner than later? Come Lord Jesus!