The cost of doing nothing. . . 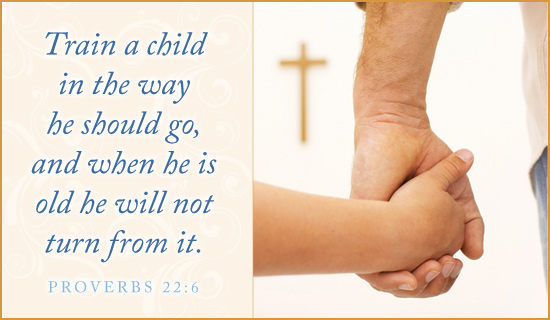 Was it Edmund Burke who said it?  “The only thing necessary for the triumph of evil is for good men to do nothing.”  Or is it a version of Proverb's wisdom: "Train up a child in the way he should go and when he is old he will not depart from it."  Whether or not Burke is the author of the first quote, this Biblical truth is profoundly evident when it comes to predicting the relationship of children to the Church as they grow into adults.  Where parents have been active in pursuing the faith while their children are in the home, it is almost always true that the children will not depart from the faith.  It is not magic.  There are children who rebel but statistically it is something like 85-90% true that children who are raised in the faith and attend church with their children while their children are growing up will remain active in faith as adults.

Unless their children marry outside the faith, that is.  In other words the Proverbial formula and the Burke quote are not absolutes and there are variables.  Marrying outside the faith is a big one and it definitely works against the faith learned in the home.  It was once thought that the Christian in the marriage would bring the non-religious spouse to the Church but the more recent experience is the opposite.  The non-religious spouse will most likely draw the Christian away from the Church and the faith.  Or so the polls tell us.


A parent’s religious identity (or lack thereof) can do a lot to shape a child’s religious habits and beliefs later in life. A 2016 Pew Research Center study found that regardless of the religion, those raised in households in which both parents shared the same religion still identified with that faith in adulthood. For instance, 84 percent of people raised by Protestant parents are still Protestant as adults. Similarly, people raised without religion are less apt to look for it as they grow older — that same Pew study found that 63 percent of people who grew up with two religiously unaffiliated parents were still nonreligious as adults.

Furthermore, it is even less likely that a non-religious person will marry or cohabit with a religious one.


In the 1970s, most nonreligious Americans had a religious spouse and often, that partner would draw them back into regular religious practice. But now, a growing number of unaffiliated Americans are settling down with someone who isn’t religious — a process that may have been accelerated by the sheer number of secular romantic partners available, and the rise of online dating. Today, 74 percent of unaffiliated millennials have a nonreligious partner or spouse, while only 26 percent have a partner who is religious.

And we can add to this the increasing age at which children marry.  What this means in practicality is that not only is the couple more likely to live away from their parents and where they were raised in the faith but also that, deprived of this family support, the couple, religious or not, will feel even greater pull away from the faith and the Church than closer.  What this means for the next generation is also significant.  Without the example and presence of grandparents and extended family, it is even more likely that the pull away from the Church and out of the faith will continue without challenge and without the encouragement and example of the family that remains.