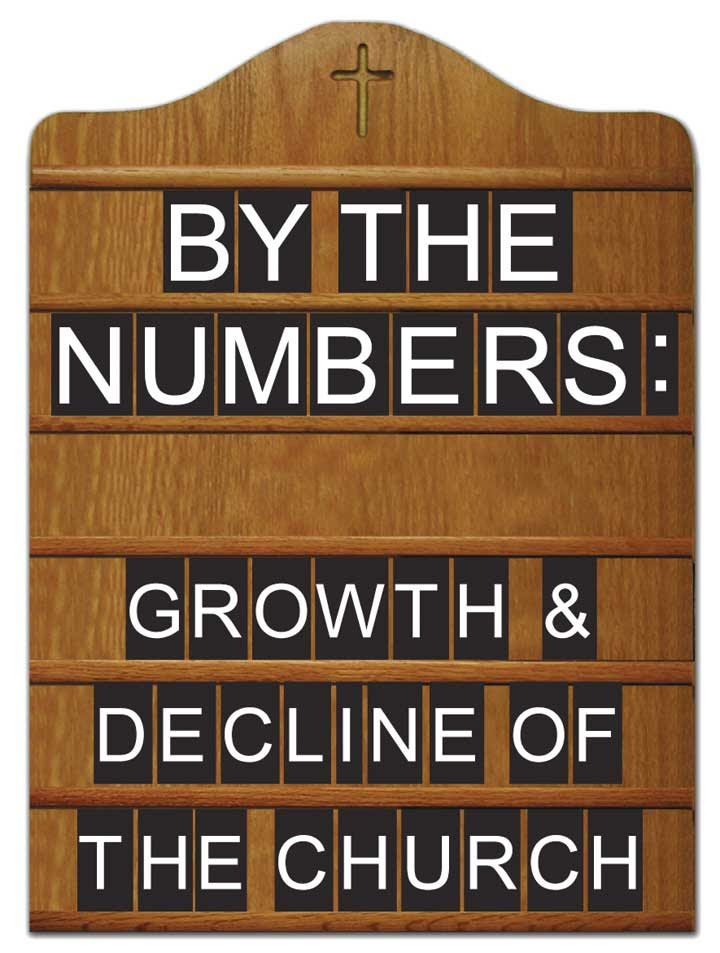 There was a time when it was thought the educated and sophisticated perspective of Christians was for birth control because the world was bulging with people and the birth rate was threatening to explode the number of people beyond what this good earth could accommodate.  And then things changed.  Women entered the workplace (not just in Europe or North America).  People stopped marrying and started cohabiting in great numbers (with a corresponding drop in children per fertile female).  Sex became disassociated with procreation and began to be associated with pleasure (even inside Christian churches -- or so-called versions, anyway).  Now it appears we are heading for a severe population decline.

America's population growth is NOT due to American's having babies but to immigrants and to the immigrants who having babies at a rate multiple times that of non-immigrants.  Europe has countries that are facing a severe population decline (see Sweden, for example) because so few folks are marrying and so few folks are having children (married or not).  When folks are having children, they are having one child more often than not.  This does not even replace those who are dying.  We are living longer but the cost of health care for the last 6 months of life is skyrocketing and we have more and more people retired from the workforce (say at at 62 or 65 and then living 30 years in retirement).  Don't believe me?  Check out your local McDonalds.  What is the age of the person who took your order and supplied you with your Big Mac???

What ever happened to "Be fruitful and multiply?"  The reason (or one of them) that churches like the Missouri Synod are not growing is that our people are not having babies.  We hear much about the immigration boats from Germany no longer docking here but we do not hear as much about the decline in the birth rate.  Compare those churches that are growing with their ethnic composition and you might just find that those which are growing have larger numbers of immigrants in them (read that Roman Catholic, for one example).

One blog reports on the work of Michael Emerson and his words suggest:  "Are we called to be fruitful and multiply -- and thus to have more children? Or do we take as a given that people will continue to have fewer children and that the church's role is to aid in the adjustment?

"If they take the former position, Christian leaders must prepare to go against the grain. And they must gear their focus -- teaching, theology and resources -- both to encouraging people to have more children and to engaging in social mobilization to reduce the barriers to having children.

"If they take the latter position -- accepting population decline -- ministries will need to adapt to more than just smaller numbers in churches. There will be other changes as well. The population will consist of an ever-increasing number of older people...."

More stuff from this report:

Many others will join this group soon. In fact, using the low fertility assumption, United Nations figures indicate that in just 15 years the world as a whole will no longer replace its population. Given a lag effect, this means that in about 40 years, the world population will begin declining.

So what does this mean?  This is the question the Church will be facing with more and more urgency.  The era of a child focused ministry of preschools, daycare, Sunday schools, catechism classes, youth groups, etc.  will have to give way to a focus much more pronounced on the aging.  Church growth will come less from infants and children and immigration and more and more focus upon the conversion of adults (who grew up largely in a secular culture and life view).

For those who do not see this as a theological issue, the perfect green church will be born -- a church with a focus on recycling and dispatching instead of conversion and new birth.  I do not know if I am ready for this or not... are you?
Posted by Pastor Peters at 7:47 AM

As this world gets darker,
the promised return of
God's Son gets brighter.

No problem here! My wife and I are expecting our 10th child. Doing our best to grow the church naturally! :-)