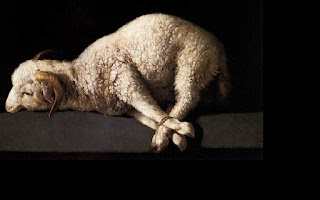 Unfortunately, this war must run its course first:


War on terror, or war on humanity?

What gives? St. Martin's Day, as well as Veterans Day, is November 11 (I believe I'm correct here as this is our Patron Saint's day, and Martin Luther, born on Nov. 10, was baptized on the 11th, hence the "Martin" of his name). Was this post drafted on the 11th and simply posted two days later?