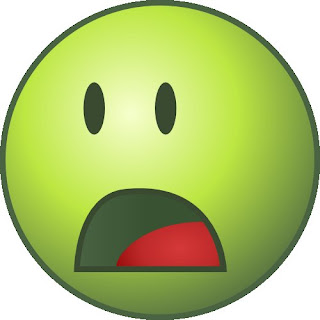 At a Florida hearing:


“So, um, it is just really hard for me to even ask you this question because I’m almost in disbelief,” said Rep. Jim Boyd. “If a baby is born on a table as a result of a botched abortion, what would Planned Parenthood want to have happen to that child that is struggling for life?”

“We believe that any decision that’s made should be left up to the woman, her family, and the physician,” said Planned Parenthood lobbyist Snow.

Rep. Daniel Davis then asked Snow, “What happens in a situation where a baby is alive, breathing on a table, moving. What do your physicians do at that point?”

The woman answering the question is:  Alisa Snow.  Alisa is a graduate of the University of Tennessee where she earned a bachelor’s degree in communications/journalism. She was a founding member and secretary of the Sunset Rotary Club of Tallahassee and serves on the board of Catholic Charities of Northwest Florida-Tallahassee. She is a member of the Florida Association of Professional Lobbyists.