How the mighty have fallen. . . 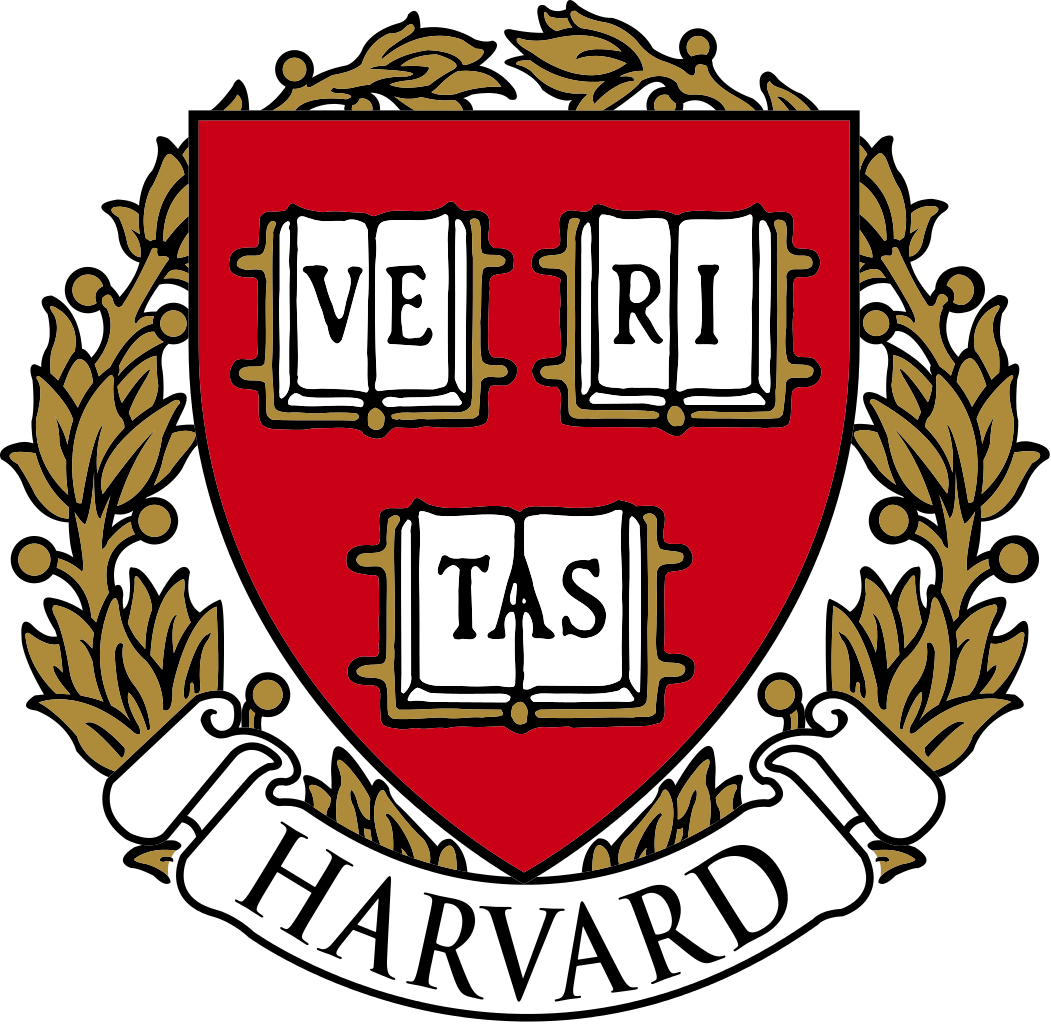 For the first time in its history, Harvard University, which had been founded for religious purposes and named for a minister of the Gospel, has admitted a freshman class in which atheists and agnostics outnumber professed Christians and Jews.  To be honest, I was shocked that a majority of previous classes had more Christians and Jews than atheists or agnostics!  Too long ago I had given up on the idea that a Christian could do more than survive the once hallowed halls of Harvard or any Ivy League school.  Perhaps I was too quick to write off the school in Cambridge everyone knows.  Or maybe not. . .

Harvard, like most institutions and especially like most upper crust schools, has long since escaped its original boundaries so captive to Christianity or religion in general to become a place most comfortable with the skeptic -- the person who disbelieves nearly all of what he hears or sees.  Harvard may toy with those who wish to be spiritual but not religious but its hard has long ago been won over by the scientific and the liberal, humanistic point of view.  Not a few of my acquaintances are graduates of Harvard and nearly all of them assure me that it is the name of that school that opens its doors more than what happens in the classroom.  Who am I to disagree?

Indeed, Harvard is not unique (much as they would hate to hear me say it).  It is exclusive in terms of cost but not in terms of its philosophy.  Harvard allows and even encourages just about any amount of skepticism, doubt, and disdain for things deliberately Christian.  I suppose I should be okay with that for the alternative would be to give credence and authority to Harvard as a distinctly religious and/or Christian institution.  Sure, it has a divinity school but that has not kept the heart of the school true to its founding.

The sad truth is that nearly every university with its pricey cost of education is decidedly unfriendly to orthodox Christianity of creed and confession.  It toys with spirituality but it us unwilling to give support for any idea that there is truth that does not change and exclusive revelation in Christ for an inclusive world of sinners, mired in their sins and death.

So maybe I should take back all the things I have been whispering about Harvard for a while now.  Officially, they were premature.  Well, until now.  Now it is safe to say that those entering this bastion
of wealth and power are largely absent of theological underpinnings to fence in their educational curiosity to the solid ground of revelation, doctrine, and truth that endures forever.  It is a lot of money to spend to have your faith ridiculed, your intellect challenges, and your values snickered at -- but that is why we invented money... to waste it. It is a long way for a school to fall - especially one whose motto is truth.
Posted by Pastor Peters at 6:00 AM

I can certainly agree with your comments about the anti-Christian nature of Harvard and all of the big name schools. This even applies to a significant degree about Notre Dame, of all places.

There is a reason for the Christian faith, and the faith should not fear intellectual inquiry. But it should be true inquiry, not simple ridicule and petty derogation such as is the common fodder at most universities today.

Correction: This is NOT the first time that this has happened to Harvard; it is merely the first time this has happened since modern polling began. The Harvard and Yale of circa 1800 were notoriously opposed to Christian orthodoxy. To the extent that any "Christian" theology was taught there, it was likely to be Unitarianism. There were probably very few outright atheists, but nearly everyone was a deist or agnostic. At the same time, though, we must recognize that the intellectuals at the Ivy League schools were no different from their less educated peers: less than 7% of Americans in 1800 belonged to a church of any kind; ministers (and seminarians) were openly mocked; and the area west of the Appalachians was a drunken, godless mess with hardly any churches at all.

Well, how is it that we know America as a very devout Christian nation, at least until recently? There are several reasons: the Second Great Awakening, which (its Pelagianism notwithstanding) in effect re-Christianized the country as a whole; the coming of confessional Lutheran and Reformed immigrants to this country that gave the Midwest its theologically conservative culture; the indefatigable Methodist circuit riders who planted churches where no urbane Episcopal or Presbyterian cleric wanted to go (I mean no offense to you, Fr. D, since many a Lutheran pastor didn't want to give up their comfortable life in Germany to serve on the frontier in America, either); and Timothy Dwight, president of Yale University from 1795 to 1817, who single-handedly made Christian orthodoxy palatable to the intellectuals and converted class after class of Yale students to the Christian faith and educated many clergy to take on the task of evangelizing America.

This unknown but remarkable history should serve as an inspiration to us today. From the Revolutionary War until the War of 1812 or perhaps later, the US appeared to be at the vanguard of secularism and beyond all hope. But God worked mightily to call people to faith. I pray that God would do the same in our age. At the very least, we shouldn't give up hope.

Something to think about as our own Concordia system becomes more secularism do.