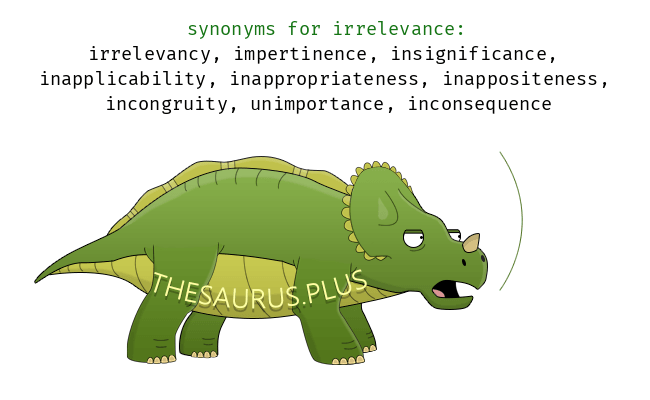 In a recent interview, Cardinal Gerhard Müller described the chaos in which the Roman Catholic Church in Germany has found itself by slavishly following the a progressivist agenda of liberalism, laxity, and relativism since the 1970s. According to Müller, this progressivism has rendered the Church in Germany “nearly meaningless” and irrelevant.  It has nothing to say, nothing to offer, and nothing to compel the people because it has become an echo of the culture itself.  Why would people go to church or pay attention to its preaching and teaching if it says nothing but what the people, the culture, the zeitgeist, and the government are already saying?

Vanity, vanity.  All is vanity, says the preacher.  Another word for vanity is meaningless.  The tepid talk of sin, the failure to call folks to repentance, the ambivalence with regard to truth, the skepticism with which Scripture is addressed, and the treatment of the liturgical and doctrinal texts as mythology, legend, or symbolic language leaves the Church with little to say, little to offer, and little reason to be taken seriously.  It is not that the need has changed or that the world has achieved utopia but that in the face of sin, death, injustice, poverty, narcissism, subjectivity, and despair, all the progressive voices can do is to advocate for those who feel the pain -- they have nothing to say to them, no hope to give, and no answer.  Absent the voice of the Church to speak, God is rendered mute and presumed to be as impotent as the Church itself.

The Church may give lip service to the ancient creeds and confessions but when the Church no longer takes such seriously as words of truth, the people learn quickly that the Church is the biggest hypocrite in the room and they dismiss the Church as hollow, empty, and a mere artifact of the past.  Reform is often bantered about as if it really were something different than a return to Scripture, a restoration of the vibrant faith of confessors and martyrs who refused to back away from the truth that endures forever.  In this respect, the remedy for Rome and all of European Christianity is the same as it was in the time of the Reformation.  The answer is nothing less than a wholesale return to the Scriptures as the Word of God, to faith that speaks what God has spoken, to creeds and confessions that mean what they say and say what they mean, and to the liturgy which bestows that which is signed in the sacramental life of the Church.

According to Müller, however, that is not exactly what is happening.  The progressive wing of Christianity is fueled with money (especially from the German church tax), has great allies in the progressive media willing to use the Church to promote its own agenda, and finds its purpose in  trying to keep up with where the world is going.  At some point, perhaps, someone will realize that the world is heading to its own destruction.  When that happens, if there are any voices of faith left within the echoes of the empty church buildings, maybe renewal will come.  Until then, European Christianity is on a self-destructive path that is moving faster than North America but not in a different direction.  Far from being a battle about sexual abuse, this is shaping up to be a battle for the soul of Christianity.  Either we believe the Word of God or we don't.  Those who don't owe it to the rest to vacate the premises and allow us to focus our energy and resources on the authentic renewal that always begins with the Word of God read, preached, taught, and believed.
Posted by Pastor Peters at 6:00 AM

The answer is nothing less than a return
1) to the Scriptures as the Word of God,
2) to faith that speaks what God has spoken,
3) to creeds and confessions that mean what they say and say what they mean,
4) to the liturgy which bestows that which is signed in the sacramental life
of the Church
5) TO OUR "VARIOUS VOCATIONS' SO THAT THE LIFE WE NOW CAN LIVE FLOWS FROM OUR BAPTISM, AS WE TELL THOSE WE CAN NOW LOVE "THE REASON FOR THE HOPE THAT IS IN US."
You make is so simple...not easy, but simple.
God Bless the Preacher.
(#5 is my "light edit"...based completely on what I have read elsewhere in Pastor Peter's very excellent Blog.

We celebrated this past Thanksgiving at the house of one of my wife's relatives. The relatives had invited a German family with young kids originally from Berlin. During casual conversation, we started talking about our kids, that we were LCMS, and that we gladly sent our kids to the local LCMS grade school instead of the public school. (Our subtle hint was that as non-Roman Catholic Germans, they should also do the same.)

I could instantly tell by the German dad's underwhelmed reaction that he considered "Church" as yet another sleepy social service agency that exists to promote social justice and to carry out "good works." We may as well have told him we proudly supported the Lions Club, the Red Cross, or the Salvation Army. *Yawn*

As long as the Bill of Rights exists and the freedom of religion is assured in the USA, there will always be church bodies - no matter how small, that will be allowed to preach and teach traditional Christian theology. I just don't know how such a church body could thrive in (formerly Christian) Europe. Who is willing to stand up and defend traditional Christian values in Europe? The apathy toward the Church in Europe is just too strong.