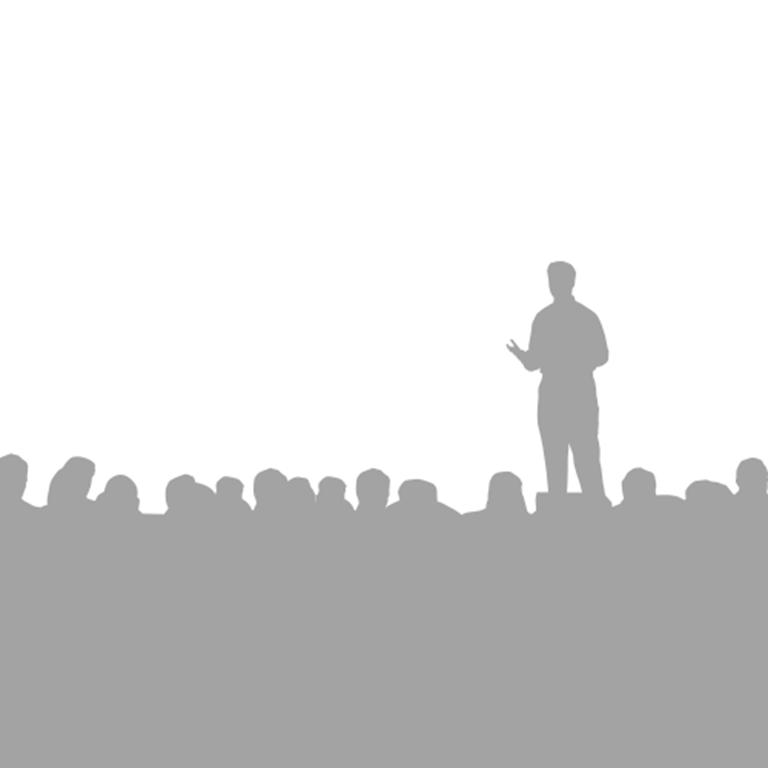 Living as we do in a lawless world in which morality is but one person wide and one moment deep, we may be tempted to think that what we need is a robust witness to the Law of God.  Now I am certainly not one to deny the faithful proclamation of the commands of God, I am not sure that the problem we face is due to a lack of the Law or that it can be remedied by the application of the Law.  It is my conviction that the problem lies a step before the Law, at the stage of original sin.  I am even more and more of the conviction that the denial of original sin is even more insidious than the rejection of the idea of or submission to the Divine Law.

Many years ago some folks in my parish asked to read together Rabbi Kushner's then popular book When Do Bad Things Happen to Good People.  It was rather clear at the time that people were having difficulty believing that people were not basically good but made poor choices.  While none of them would admit to a denial of original sin, it was the effective reality.  They did not want to believe that sin had so pervaded the human condition that the premise of Kushner;s book was false.  There were no good people.  Oh, to be sure, there are folks who appear to be better than others and who, in comparison, are better.  This is what Luther calls civil righteousness.  Yet even this is not what the folks were getting at.  Sin was outside them, a choice made and not an intrinsic reality.  In the end, we finally did prevail that the Biblical doctrine of original sin was true even if it was not at that time apparent to the eye.

That was more than 25 years ago and long before 9-11, school shootings, GLBTQ agendas, terrorist threat, and a host of other violent and shocking assaults upon our national and individual psyche.  Now you might think that it would be easier rather than more difficult to believe in original sin today.  But the reality is that somehow we have so fully incorporated our idea of goodness betrayed by poor choices or corrupted by poor environment that original sin is well off our radar.  Those who perpetrate such violence began life as good kids until poor parents, poverty, poor ideology, or a host of other circumstances enticed them to the dark side.

In the baptismal liturgy the Church speaks of the child as under the power of the devil until Christ claims them as His own.  It remains one of the most shocking statements of the liturgy.  How can we say that while staring into the face of innocence?  At that point, every child's future seems filled with promise and hope -- like the hopes and dreams of mom and dad holding the child in their arms.  It is a statement we take by faith when eyes see only the sweet face of a baby.  Even then, it is a truth we find not only hard to see but distasteful to believe.

Is it that we have heard the Law of God and reject it or is it that reject before that the premise of original sin?  We cannot believe, for example, that our desires can lie to us or our feelings cannot be trusted.  We are sure that these are the most reliable voices of all.  Sin has to be a matter of unwise choices or a poor environment growing up.  We are not perpetrators of evil but its victims.  We do not need direction from God or even conviction but acceptance and approval.  The Law is for others but we do not need it.  The Law exists when upbringing or choices fail us but that is about all we need it for -- for exceptions not for rules. So could it be that our world is lawless because we believe that we are good, the nearly everyone is good, and that wrong can be explained and treated more than punished?  Could it be that we appreciate Jesus more for being selfless than the Savior who suffers in our place for our sin, more for His compassion and refusal to judge than His life of righteousness?  Could it be that Jesus has become merely an inspirational leader whose example is admired even if it is not emulated?
Posted by Pastor Peters at 6:00 AM

"Almighty God, our Maker and Redeemer, we poor sinners
confess unto Thee that we are by nature sinful and unclean,
and that we have sinned against Thee by thought, word, and deed.
Wherefore we flee for refuge to Thine infinite mercy, seeking and
imploring Thy grace for the sake of our Lord Jesus Christ."


Contrast the above section from the 1941 Lutheran hymnal with the typical Sunday morning Lutheran contemporary worship confession adapted from the Evangelicals:

"O Lord, we confess that we are selfish, make bad choices, and do not spend enough time helping our neighbor in need and in making Jesus a higher priority in our lives"

Notice that the entire concept of sin has been subtly redefined. Those who think ditching traditional worship simply means getting rid of stale and "boring" organ songs have not been paying attention!

"Many years ago some folks in my parish asked to read together Rabbi Kushner's then popular book Why Do Bad Things Happen to Good People."

What?! Did the English translation of Martin Luther's Bondage of the Will have too many big words for them?!?

Cranky Carl is at it again. And a good morning to you, Mr. Sunshine.

Thanks for your thoughts Pastor Peters, as usual, well said.