Democracy and freedom remain an experiment.  They are never the norm but always the exception.  They are never the fall back or routine but always that which is experimental.  They must be tested and tried and secured and defended by every generation.  Democracy cannot be bequeathed to others or left as inheritance to those who follow.  They demand our active effort to keep and our own defense or they will be surrendered to fascism or chaos in the next generation.

It seems that too many have forgotten this fact.  They treat democracy and freedom as commodities into which previous generations have invested so that the present generation may enjoy.  What a lie!  If we have learned anything in our military and nation building exploits, it is that democracy cannot be exported and freedom cannot be given as a gift to others.  Each people and each generation must in turn determine the value of democracy and the worth of freedom and then pay the price to keep it for the time they have been given as stewards of these most precious treasures.  This is even true of nations in which history has been kind and they have enjoyed the sacrifices of many who went before to pave the way for democracy and freedom in blood.

We risk in our own time the presumption that democracy has been won and freedom's victory has been secured.  We have diverted our attention from the preservation of this liberty and the replenishing of freedom and exploited its opportunity for self-indulgence rather than noble pursuit.  Instead of learning the lessons of duty and responsibility, we have chosen instead to liberate self from every moral constraint and deemed ourselves too good for common labor in pursuit of an uncommon blessing.  It is not about sex or gender but about the idea that the only truth that matters is the truth I define and judge.  Therefore we are more divided than ever and more isolated than any generation before. 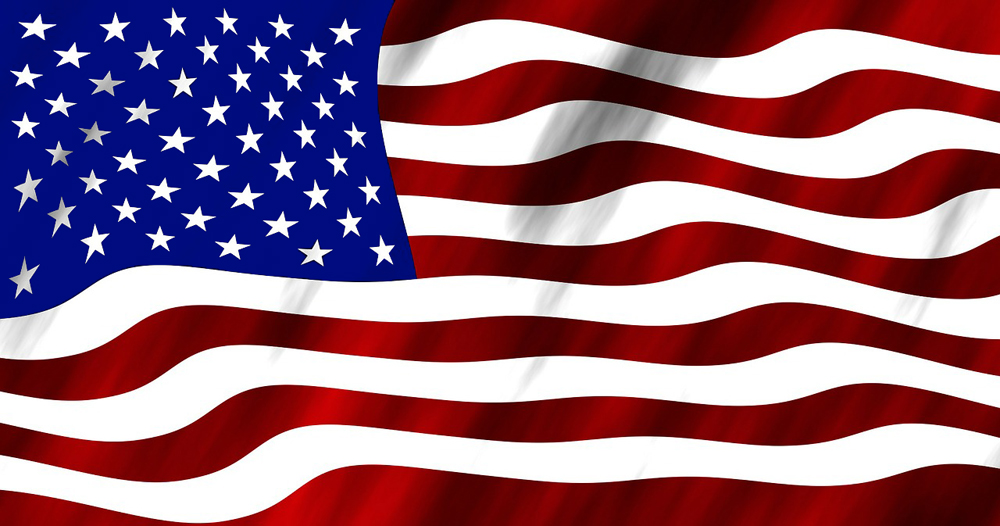 America deserves better and so do Americans.  We have not enjoyed a sacred history of self-sacrifice and dutiful service in order to squander it on whim.  In our own age and time we will be given the opportunity to spill our blood and mingle it with those who went before us in pursuit of real liberty and dedicated to using its purpose for the labor of truth.  I honestly do not know how freedom can be about the pursuit of desire unabated or slowed by the reality of truth and justice but that is where we find ourselves today.  Even the very holiday has become the poster child for those who take time off to forget what those who went before accomplished.  Maybe it will change -- I hope so --- but I fear it will only grow worse and America, like other societies which delight in self most of all, will fail under the weight of preference instead of being willing to suffer for the sake of a higher good.

If you are reading, happy 4th of July.  If you are not, pick up a sacred text in which freedom is defended and rejoice in the God who saves and redeems His people and let it inspire you to look and venture beyond the borders of safe and easy.

Useful article, thank you for sharing the article!!!