There can be no remorse from those not responsible. . . 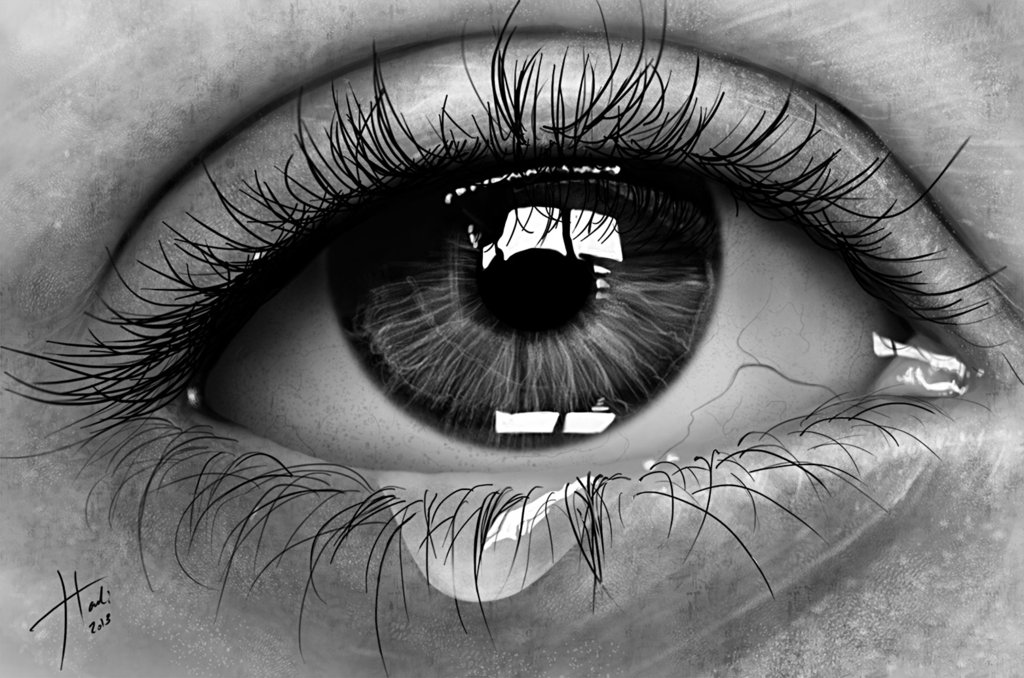 Repentance is universally understood as the only fitting response to the Word of God proclaimed but repentance is impossible for those who believe they are not responsible for their thoughts, words, and deeds.  Indeed, in a victim culture, no one is responsible (except the privileged white male).  Everyone else has an out.  It is not their fault.  They had no other choice, their upbringing left them wounded or scarred, or they did not know better.  In any case, remorse can come only from those who believe that they are responsible for their thoughts, words, and deeds.

In the same way, repentance cannot come from those who do not believe in sin or who do not believe that they sin.  So when we see sin defined as good or evil praised, the end result is that repentance is made more difficult.  Although it is always true that faith under the guidance of the Spirit opens the eyes of the heart and the guilt of the sinner to more and worse sins than they ever imagined, without this guidance and under the delusion of a society in which there is no shame, there can be no remorse or repentance.

This is the struggle not against earthly enemies and powers but the spiritual blindness that works against repentance and therefore against the God who meets repentance with forgiveness and restoration.  The Christian lives within the tension of being in the world but not of the world and part of this conflict is the great temptation of irresponsibility either due to their status as victims or to the failure of the wrongs to be defined as sins.

So we live in a world in which to proclaim the Law is to risk the label of hate speech.  To challenge the victimhood of those who had the terrible misfortune of having wants denied or having been told to deny the wills and desires of part of their sinful selves is cruelty beyond measure.  To label the natural wants or desires of the heart as sin is to deny the goodness of the self and the God who made the person (warts and all).

We must begin to see the consequences of living in a culture of victimhood and the absence of any real sin except the denial of individual desire.  Remorse and repentance are not possible from those who believe they are not responsible or their thoughts, words, and deeds are not sinful.  And these are becoming the twin polarities of our modern world in which Christianity must live.  Because of this faithfulness is needed now more than ever, strength and boldness before those who challenge the preaching of the Law, and courage to give the true freedom of the Gospel to those whom the Law has convicted.  Now more than ever. . .
Posted by Pastor Peters at 6:00 AM

Thanks for your Confessional response to a question arising here in Kingsport.
Sept 7 there will be a "Gay Pride Parade" here in Kingsport,TN. The event is sponsored by Tennessee Eastman Corporation, the largest employer in the city and one of the largest employers in the state of Tennessee and the "power behind the throne" of all that goes on here.
Pastor Paul Becker sent out a email this very morning calling for us to begin planning actions for the event, so your blog comment today are very timely.
Please pray for us as we respond, in love, to the question "Did God really Say?" I have forwarded your blog to him and the church (though I know he a reader of yours.) Keep up this line of thoughts... we will need it.
Timothy Carter, simple country Deacon.