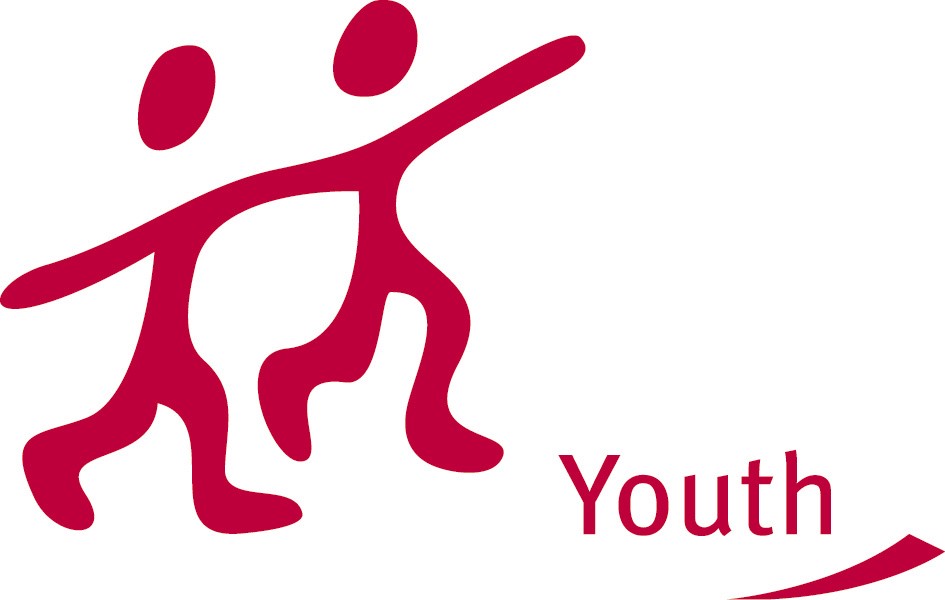 How many things have been foisted upon the Church with the appeal “We must do it for the young people?”  So much damage has been done to the faith by those (and I will be charitable) well meaning folks who presumed their own preference upon youth and insisted that something must be done in order to attract or keep youth.  We have endured everything from contemporary music which was contemporary to no one to staged goofiness and irreverence designed to make people feel at ease and at home in the House of God.  And where has it left us?

I write this as one who positively hated the nine hundred stanzas of the German dirges that were sung over and over again in my home Lutheran congregation.  Yet, even as a youth growing up hating those hymns, I would have gladly endured them again and again over the ridiculous pablum of folk music that began to inhabit churches in the 1960s and 1970s.  Though we Lutherans have "wised up" and chopped off most of those stanzas, I would still gladly sing 27 stanzas of one of those old chorales that actually said something to the vacuous repetition of meaningless phrases that passes for contemporary Christian music (CCM) today.

The whole idea of youth ministry presumed that our youth did not have the intellect, stamina, or piety to accept the faith whole and undiluted and so it had to be repackaged into some kind of strained mush flavored with the taste of the moment in order to get them in the doors or keep them there.  It all began with a lie we told ourselves about youth and it became the means by which we cleverly snuck in our own preferences for music with a beat, words without meaning, and liturgy that was more about me than about God.

Now I am not at all suggesting that everything would have been hunky dory in the Church if we had left the poisoned fruit of "We must do it for the young people" alone.  The times were changing and it was not going to turn out well -- sexual revolution, drug culture, anti-institutional sentiment, and the like was not going to skip over the church's youth.  It was always going to be hard.  But we robbed those same youth of their anchors in the faith of their fathers and we left them even more vulnerable to the doubts and disdain of that period.  We can and must repent of what was done then but even more we ought to learn a lesson.  Shallow teaching, catechism lite, music that sounds like their playlist, and church that is fun prepares no one for a life as God's baptized child and sets up those same youth to fall into the great temptation to cut and run.

The sad reality is that over the many years we have seen decline (since 1971 at least) we have been toying with worship and catechesis as if these were ours to tinker with.  Dare it be said that those whom we lost we might never have had at all?  Could it be that we sold them an illusion of what church was and never introduced them to the faith of their fathers handed down from one generation to another?  Did we set them up to fail by failing to give them the solid food while feeding them on baby food that was not solid enough to nurture a faith that would endure?

Do me a favor.  Don't do anything for my grandchildren or my children but teach them the faith, introduce them to the richness of the liturgy in the Divine Service, sing into them the sturdy hymns of old, guide them to live out their baptismal vocation as a child of God by water and the Spirit, and feed them the most real bread of all in Christ's flesh for the life of the world and the truest fruit of the vine in His blood that cleanses us from all our sin.  Then they may have a chance.  If we cater to their youth and give them less that the Way, the Truth and the Life, we have sunk them for sure.
Posted by Pastor Peters at 6:00 AM

We have to remember that the changes across most denominations to update the style of worship and music began during the American cultural revolution of the 1960's as a post modern movement. It is true that Catholic and Lutheran churches, as well as other mainline Protestant bodies saw the need to appeal to the youth in order to grow. They sought to be culturally relevant, and much damage was done as a result, Many churches were closed despite their best efforts to bring in young people. Also, some of the changes came about by way of Christian academics in Christian colleges and seminaries, where liberalism on steroids became entrenched in some quarters, If we view the idea of change correctly, one understands that not all changes are good, not all are bad. They must be weighed and examined. Also, we need to be in God's will, and Biblicly faithful.