Enforcers of a particular moral stance. . . 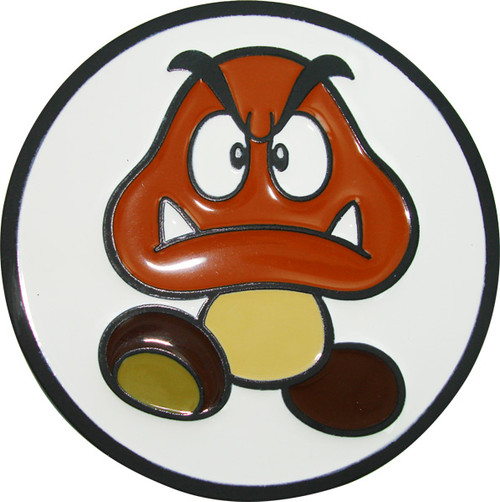 As we all know, Democratic presidential candidate Beto O'Rourke has proposed stripping religious institutions of their tax-exempt status if they oppose same-sex marriage.  "Do you think religious institutions like colleges, churches, charities, should they lose their tax-exempt status if they oppose same sex marriage?" CNN anchor Don Lemon asked O'Rourke at the network's Equality Townhall (GLBTQ+ Debate).  "Yes," the former Texas congressman responded. "There can be no reward, no benefit, no tax break, for anyone, or any institution, any organization in America that denies the full human rights and the full civil rights of every single one of us.  As president, we're going to make that a priority and we are going to stop those who are infringing upon the human rights of our fellow Americans."

Yes, it is a goofy thing to say designed to appeal to his base and go nowhere and yet we cannot ignore it.  Every candidate does it but, in this case, the whole idea of punishing those who refuse to get on the bandwagon with this issue or that is gaining support overall from the left.  It has been nearly two generations since courts found that Bob Jones University could lose its tax-exempt status for violating “fundamental national public policy.” So far the decision has only been applied to Bob Jones University but. . .  In a piece in Time by Mark Oppenheimer in 2015, the argument was put forth that It’s time to abolish, or greatly diminish, their tax-exempt statuses. … for those tax-exempt status for organizations that dissent from settled public policy on matters of race or sexuality.

The issue is made critical because all sorts of wealthy organizations are flush with cash and yet pay no taxes.  Consider Yale University with its endowment of about $30+ billion and the city of New Haven and state of Connecticut -- both of which could use the money.  There is a conflagration of social policy advancement and the need to come up with revenue streams that may unite people and groups in favor it restricting or eliminating tax exemption.  While the federal government would not directly benefit as much as state and local governments, the federal government is the grantor of tax exemption and must take the lead in all of this.

But the perspective I want to focus upon is the role of religious institutions in particular in advancing or sustaining the sexual liberation agendas by force rather than argument.  In denominations where the social policies have walked in step with the culture and even in advance of popular support, there has been an internal policy of punishing those who disagree.  Strangely, doctrinal orthodoxy has not been required of churches of clergy with such stridency but when it comes to social policy that is different.  It is a mark of the sexual orientation debates that threat is a legitimate tool to use against those who disagree while toleration is considered normative for those with theological disputes.  There is a lesson in here somewhere.  I am not sure I need to point it out.  But the reality is that as time goes along, those on the leading edge of such issues will increasingly try to serve as enforcers of these required positions where diversity is no longer allowed.
Posted by Pastor Peters at 6:00 AM

Tax Exempt status. The State needs charities working. It is a government benefit and they desperately need money. A time will soon come when you will have to sign a non-discrimination document in order to work with the government and have this government benefit. Adoption agencies were the first, Student Loans next but eventually all. Why were the LCMS/CUS leadership in panic recently about the coming issue of losing federal student loans. Rome will lose billions and properties, but no one will be crying for them. So the LCMS, Baptist, Rome will fly a flag that says "We Pay Taxes!" for we will not bow to Caesar while the ELCA and all the rest will continue to enjoy Tax Exempt Status. Bank on it. In 5 years.

It's an honor and privilege to pay taxes. You should do so joyfully!

"It's an honor and privilege to have your pockets picked by profligate kleptocrats. You should do so joyfully." makes as much sense as the previous comment.

The president after Donald Trump, whether it be 2021 or 2025 will be a Marxist democrat who will implement the policies that Pastor Peters wrote about, and more:

Conservative church bodies such as LCMS and WELS should be acting now to structure themselves so that when these changes come, they won't be catastrophic for these bodies. For example, announce that they will surrender their 501c3 status. Also, sell off or close all colleges that are not seminaries.

I recall hearing that the LCMS had some sort of initiative to study how to structure itself in the future when it loses its 501c3 status. I can't find anything on the LCMS website about this. Perhaps Carl Vehse may be aware of something in this regard and could direct us to some church documents about it.

I suspect that the LCMS restructuring plans, if its tax exempt status is taken away, are stored as safely as ICBM launch codes.