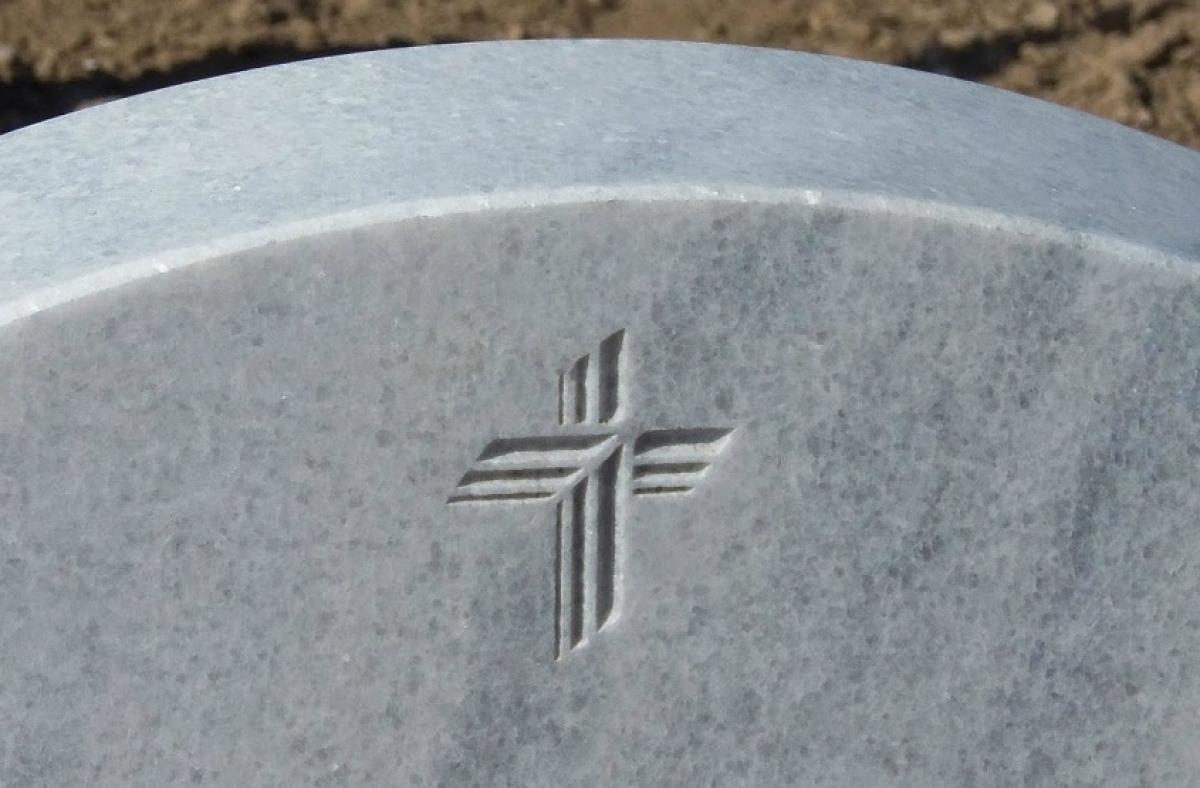 According to the first constitution of the Missouri Synod, part of the rationale for a Synod was: The unified spread of the kingdom of God and to make possible the promotion of special church projects.(Seminary, agenda, hymnal, Book of Concord, schoolbooks, Bible distribution, mission projects within and outside the Church.) [Article I].  Now it would seem that diversity has nearly overtaken us and we are about anything but unity.  Some congregations (and Districts) would prefer to make the Synod over into a federation of semi-autonomous units which are free to do whatever is right in their own eyes in pursuit of a common goal but not necessarily by common means or effort.

Likewise, this unity was manifest in the desire to be as uniform in rites and ceremonies as is possible, though not by legal requirement but the love of unity among the brotherhood.  Hence, To strive after the greatest possible uniformity in ceremonies [Article IV] in the same constitution.  Yet we no longer strive for unity or uniformity of rite and ceremony and instead celebrate the diversity in which we all can do what is right in our own eyes.  Thus it is not a matter of even a unified core from which more or less elaboration is localized but the loss even of that once proudly celebrated common basic rite and the ceremonies at least of the printed rubrics.  The realm of worship has become the proverbial menu of one from column A, two from column B, and a side of column C thrown in.  Only in this case we are not even reading from the same menu anymore.

So the point is not even our lack of unity in mission or our refusal to observe our common rites with at least an expectation of minimal rubrics being followed.  No, it is much more than this.  Without a common mission supported by common endeavor and without common rites and basic ceremonies, what is the justification for having a Synod?  In the end we may need the institution for cover more than leadership or accountability.  What this means is that we depend upon the institution to provide the freedom we desire and the cover of unity that suits our purpose when the individuals end up driving the boat instead of something deeper or more profound.

As for most church bodies, the time has come not so much to reinvigorate the unity and fellowship once taken for granted as much as it is justifying the basic commonalities required to support a major scaffolding of diversity.  To put it more plainly, it is more important for the unity of the church to protect the individual freedoms and license of the local unit than it is to slice this thing so that real unity and uniformity may prevail.  To put it bluntly, we are even less united in our belief that a Synod is a good thing than we are united in the justifications for and rationale for that Synod.  This is much more than a liturgical problem and it will not be solved by liturgical answers.

The Lutheran Church Missouri Synod has not been greatly successful in keeping the genie of individualism, personal preference, and diversity in the bottle.  Oh, to be sure, we are slower than most churches to give into the surrounding cultural movement that idealizes, or should I say idolizes, these values.  We may not have preserved the points of our Synodical establishment in practice but we have retained them in theory at least.  We have preserved the idea of Synod while functioning too long with the practical reality of districts that do as they please and congregations that do as they please (all the while mirroring the appropriate shibboleths of adiaphora, expediency, and autonomy).  While officially we do not even grant to Synod the status of church, in practice we functioned that way.  At least until more modern times.  Now we have given up even the pretense of that and about the only thing we can say good about the Synod is that it cannot legislate or coerce its members.  And that is not a good thing to say even though it is true (in one sense).

So we will preserve the idea of Synod all the while watching it slip away in practice.  Perhaps that is the best we can do for now.  I wish we could do more.

That goal once was touted in 2010 synod campaign rhetoric and then was put in the leaking boat of the Koinonia Project, set sail, and was never heard from again after the Newtown heresy.

I have no answers to the problem. Almost as soon as we came into the LCMS, my husband and I noticed what would be considered in the Southern Baptist Church normal strife. Unfortunately, too many in the LCMS do not realize the great gift Synod is. We are so full of sin and strife, we feel abnormal if we don’t have it. We all need to pray for the gift of repentance and unity.

You cannot have uniformity of doctrine and have diversity of practice. Or do you buy into the great divide between style and substance someone was peddling in our Synod a few decades ago?

Unity is always fragile. Put two people together in the same cause and you will always find disagreements about policy and practice. Do we really believe the early disciples agreed with one another on the doctrines of the faith? How did all the schisms and denominations come about? The LCMS may have to face a continuous divide between traditionalists and modernists, but in my view, the foundational structure and doctrines reman strong and faithful to the word of God. There are things we can agree or disagree with regarding cultural influences and social ideas impacting on both preaching and forms of worship, and we cannot escape having obligatory discussions about these issues. I think we must pray over these things, seek wisdom from the Lord, and reject those superficial notions designed to distract us or draw us away from the simplicity of the word of God. The Bible needs to be our guide.