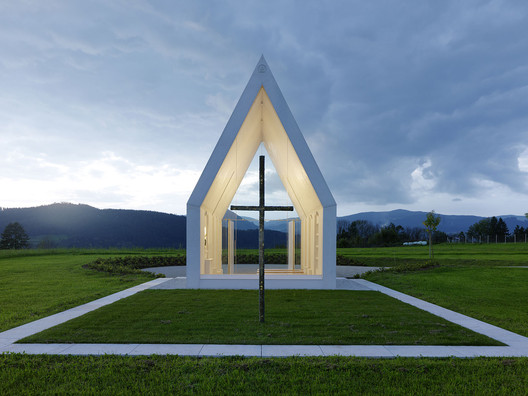 Where does the Bible tell us to. . .  I cannot tell you how often I have heard that question.  It usually comes in reference to some historically or traditionally Lutheran practice that was not in style when they grew up in the Lutheran church but has since been restored.  Chanting, weekly Eucharist, Eucharistic vestments, elevation, bowing or genuflecting in the creed at homo factus est, or any one of a few dozen other things.  The comment insists that unless the Bible insists that this be done, it should not be done.  The problem is that this is NOT a Lutheran way of thinking.  This is a Reformed perspective on things.  The Lutherans want to know where Scripture expressly forbids such practice -- not where it commands such practice.

When Lutherans are challenged about their liturgy, ceremonies, rituals, and traditions, we do not insist that Scripture require these of us but instead demand that those who are offended or dislike these prove where this is contrary to Scripture. It was not the Lutherans but the Calvinists who reformed the liturgy and the practices of the church with the rule that unless such things were commanded by Scripture, they must be excluded or forbidden by Scripture. It is high time that we face the fact that our attitudes toward so many things are not shaped by our Lutheranism but by a Calvinistic perspective that we have learned from others. The reality is that what our Lutheran pioneers confessed and lived has become somewhat foreign to many Lutherans today. As much as this is true for the obvious deviation from Lutheran faith and values in a denomination like the ELCA, it is just as true for those whose liturgical sensibility insists upon a minimum of ceremonial and ritual and is as comfortable in evangelical clothing as in the Lutheran garments the Divine Service.

As a pastor who has spent his whole ministry trying to restore what well meaning but misguided Lutherans have abandoned, I have faced the charge of being a Romanist and had people insist that I was not Lutheran because I could not prove that Scripture commanded us to use do these things. Some people have left congregations I have served because they believed that a pure Lutheranism was cleansed of anything and everything that might be called catholic. They knew nothing of Luther or the Lutherans who follow him or of Walther and the beginnings of Missouri. What they knew was guided by their own preferences and especially by a perspective on things that was and in completely foreign to Lutheranism.

At the outset again it is necessary, by way of preface, to point out that we do not abolish the Mass but religiously retain and defend it. Among us the Mass is celebrated every Lord’s day and on other festivals, when the sacrament is made available to those who wish to partake of it, after they have been examined and absolved. We also keep traditional liturgical forms, such as the order of readings, prayers, vestments, and other similar things. (Ap XXIV:1)

Indeed, the very mark of Lutheran liturgical practice is that we not only keep the forms and words and ceremonies and liturgies -- we believe what they sign, symbolize, and pray. We are not formalists who value the form over the content but a people who value the form because we believe the content. It is about time that we as Lutherans remembered how Lutherans approach these things. For we and our confessions are in danger from a foreign principle masquerading as something Lutheran but which is not. And one of the dangers comes in the form of a Calvinist principle hiding under a Lutheran word: adiaphora. By treating liturgical things as suspect where we Lutherans have affirmed the value and place of forms, usages, ceremonies, and the like, we elevate minimalism above our confession.

And if that is to be taken literally, do you call your dad "father" or is that forbidden as well?