Who will raise your children? 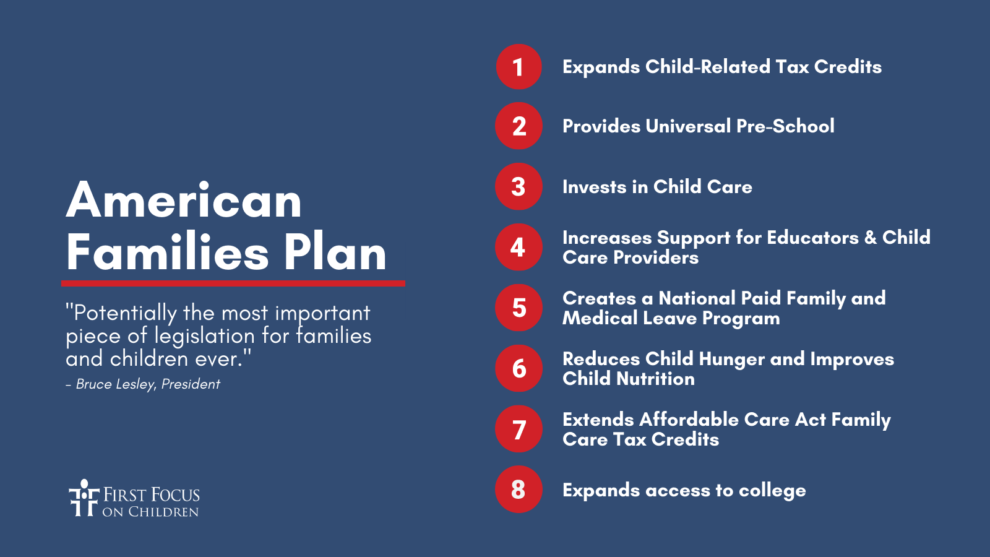 On one hand the government's offer of two years of free preschool seems too good to be true.  Who would not welcome the hand of the government to pay for preschool that has become less option and more necessity?  Except that gifts so often come with a price tag.  That price tag is far more than dollars the government will shell out to cover the cost of this freebie.  It also includes the choice of the parents to decide which preschool is best for them and the parental authority to determine what it is your children will be taught.

The Biden administration is determined to do this.  So determined that if the states are not interested, it will broker the money directly with the schools -- putting the federal government in a position where local and state governments have traditionally had their domain.   With the dollars come strings and the government will surely not be shy in telling the schools what they are to teach.  So the federal government will be in charge of the curriculum as well as the bill.

This is not new.  Programs like Head Start have been around for a while. Programs for the poor have demonstrated need and benefit to help children catch up to where others might be.  But this is a universal program for the folks in the suburbs and small towns as well as the cities.  What was borne of need has now become the right demanded by all and the privilege of the privileged as well.  Could it be that we are so easily bought that we would surrender these pivotal years of our children's lives for the sake of a few bucks?

I will admit.  I have a stake in this.  I have worked to begin highly successful preschool programs in both parishes I have served.  In New York, the state mandate has dramatically shifted the landscape.  Church preschools that were once the staple of early childhood education have given way to state programs in which the name of Jesus is forbidden.  They may reside in the same facilities but they are not the same programs.  Where the faith was once taught, now new ideas of gender, sexual preference, critical race theory, and such will be planted in young minds.  This is not the threat of fear but the overt promise of those who are designing such programs.  They are not shy and are, in fact, quite proud of this.  Where a voucher program might accomplish the same purpose, it would not allow the government to say what was taught.  Of course, the goal is to facilitate the needs of single parent families as well as the poor and enable them to enter the jobs market.  It is a noble goal but this is the wrong way to go about it.