Why not just drop Ascension and Epiphany? 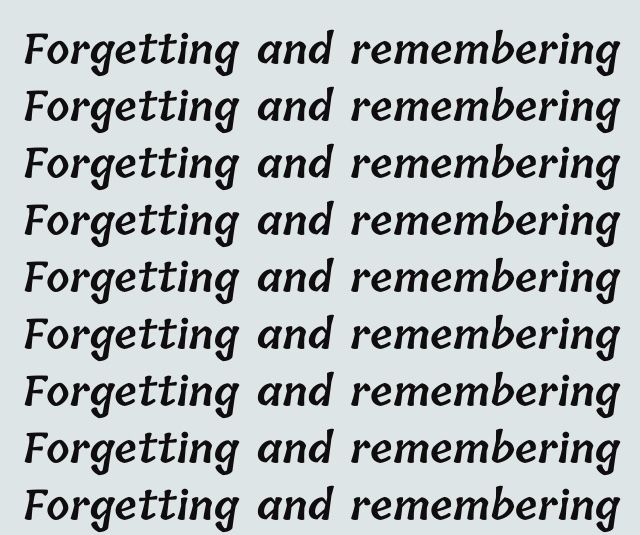 Although the practices during the pandemic should not determine what is normative for the Church, it has certainly not helped our practices for those major holy days which have the nerve to fall on a day other than Sunday.  Ascension has been in decline for years.  Some have simply given up and moved it to Sunday.  Epiphany has also been in decline for years although its move to a Sunday is complicated.  With the Baptism of Our Lord on the Sunday following, the calendar simply cannot be stretched enough to fit everything in.  Watch what happens next year!

Why can't we just drop Ascension and Epiphany?  After all, what do they really contribute to the Church Year or our understanding and appreciation of the miracle of Christ.  Sadly, not very many of the faithful would have a clue about answering that question.  The truth is that for most Christians today neither the Ascension nor the Epiphany means anything at all.  Except, perhaps, confusion.

CS Lewis took on this question with reference to the Ascension in his book Miracles:

Can we then simply drop the Ascension story? The answer is that we can do so only if we regard the Resurrection appearances as those of a ghost or hallucination. For a phantom can just fade away; but an objective entity must go somewhere—something must happen to it. And if the Risen Body were not objective, then all of us (Christian or not) must invent some explanation for the disappearance of the corpse. And all Christians must explain why God sent or permitted a ‘vision’ or ‘ghost’ whose behaviour seems almost exclusively directed to convincing the disciples that it was not a vision or a ghost but a really corporeal being. If it were a vision then it was the most systematically deceptive and lying vision on record. But if it were real, then something happened to it after it ceased to appear. You cannot take away the Ascension without putting something else in its place.

When I preached this past Ascension Day, I tried to connect the dots between Jesus departure and His filling of all things (from the Epistle).  Without the Ascension, we are left with a spirit or ghost and in His absence with things that are not real but merely spiritual.  No matter how much we value spiritual things in our culture, we know the difference between that which is real and that which is not.  We need a Christ who has power to fill all things but especially the Word so that it may do what it says and the water of baptism that has the power to bestow new life and bread and wine that are filled with Christ's flesh and blood.

With respect to the Epiphany, we are reminded that as Gentiles we should feel a kinship to the Gentiles who came almost out of nowhere to worship Him who is born King of the Jews.  But somehow we have cast our lot for Christmas and only then for the eve or the day and then we are ready to give up all our decorations and get back to work.  We have lost our sense of wonder or at least satisfied it all with a quick trip to church on Christmas Eve, a wave of a candle and a verse or two of Silent Night.  Epiphany tells us that Christmas was not for the few but for the many, not only for those with pedigree but for anonymous strangers who are led by the light of the Word.  Epiphany tells us that in addition to the song of the angels, the Child born of Mary is worthy of gold, frankincense, and myrrh -- gifts that befit who is He and what He has come to accomplish.  But most of all, Epiphany tells that there is a place at the manger for folks like us.  So why do we shrug our shoulders at Epiphany on whatever day January 6 happens to fall?  Could it be that we have only room for one brief story with all the details thrown in?  In other words, we are too busy with ourselves to find time to worship Him with the Magi.

So, we have a half a year or so to figure it out?  What will we do?  My bet is that we will do nothing.  We will let Ascension and Epiphany slide into oblivion.  And some of us will think it terrible.  But most of us will do nothing to challenge its decline.