In many and various ways... but NOW His Son! 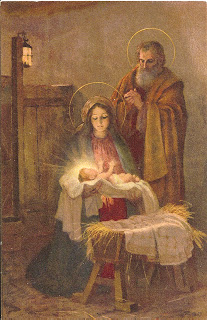 Sermon for the Nativity of Our Lord, Christmas Morning, preached on December 25, 2011.