Something new... but not 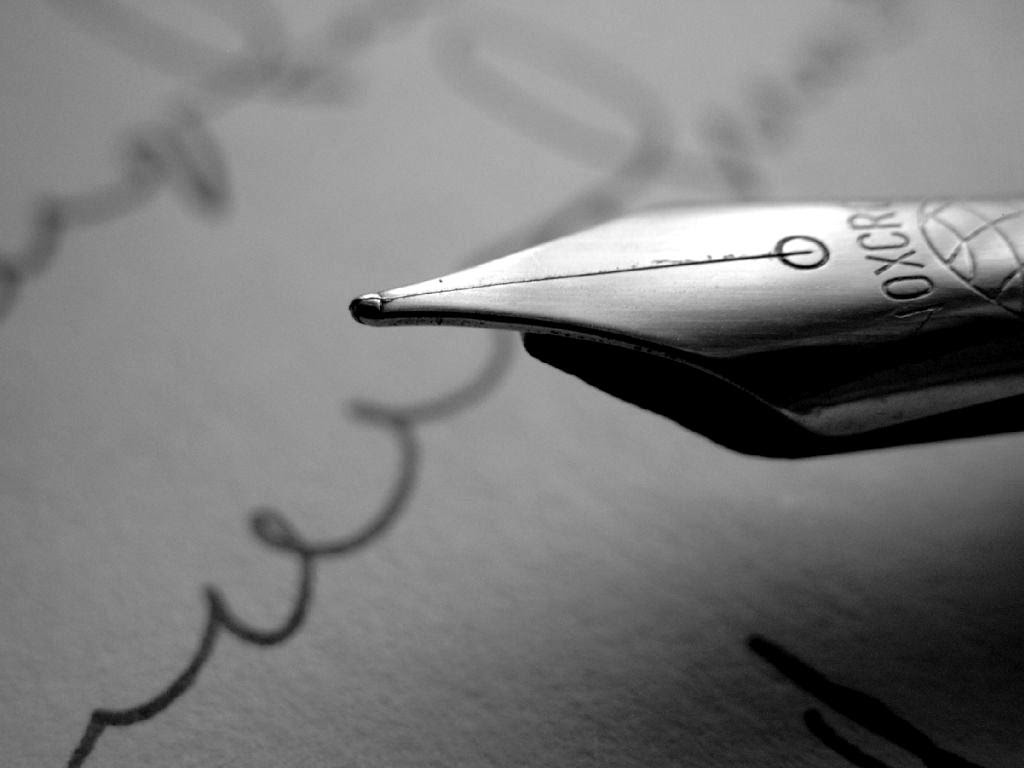 I don't know how I could not have known it.  I have had many friends who are Orthodox.  We have had extensive conversations.  I know a few Lutherans who swam the Bosporus and we talked before they dove in.  Yet I was reading along an article in which the author said something he assumed was obvious but it was like tasting something familiar for the first time.  The Orthodox Bible generally follows the Septuagint order of the Old Testament instead of the Hebrew text (read that Masoretic Text).  How could I have missed this all these years?  Was I asleep when that was discussed?  Did I have a momentary brain lapse?  Hmmmmm, I wonder what else I have missed.

The order of the Old Testament Canon and its content is very different from the two sources.  The LXX was, of course, well known to Jesus and His disciples but the Church has always seen the Masoretic text as the standard.  I am not at all sure why Orthodoxy has chosen the LXX.  The authoritative Hebrew text of the Jewish Bible. While the Masoretic Text defines which books are of the Jewish canon, it also defines the very letter-text of these biblical books (hence the name, Masorah). The MT is the normative text used for translations of the Old Testament by both Protestants, and since 1943, also for some Roman Catholic Bibles.

The MT was the work the Masoretes between the 7th and 10th centuries AD. There are few differences from the text generally accepted in the early 2nd century and few from older Qumran texts.  There more differences of both greater and lesser significance in comparison to the Septuagint (earliest text 4th century).


The earliest extant version of the Old Testament is the Alexandrian translation of the 3rd century BC.
Commissioned by the Egyptian Ptolemy, Philadelphus, to expand the Library of Alexandria, the OT Scriptures had to be translated into the language of Alexandria, Greek.The earliest writer to give account of the Septuagint version is Aristobulus, a Jew living in the early part of the second century BC. In his Letter of Aristeas, he explains that the version of "the Law into Greek" was completed under the reign of Ptolemy Philadelphus.

It may not be earth shattering to you, but I don't quite know how I missed putting this together -- brain freeze, perhaps, or just plain dullness.  Anyway, it was interesting to me.
Posted by Pastor Peters at 6:00 AM

Quite wrong, Fr. Peters. The Church has ALWAYS used the Septuagint because it more closely and accurately follows the Hebrew unlike the Masoretic text which amends and extricates portions of the OT Canon which are directly fulfilled with Christ, especially in the Psalter. COmparisions with the dead sea scrolls have proven that the Greek LXX is closer to the original Hebrew.

the Church has always seen the Masoretic text as the standard.

Among Greek-speaking Christians (which means "almost all Christians" in the earliest centuries, since even the Church of Rome was primarily Greek-speaking at that time), the LXX was always the standard. It's not that "Orthodoxy chose the LXX," but that the LXX simply was the Old Testament text in the Greek language from Apostolic times. Orthodoxy has simply continued to use what she has always used.

In the Latin West, the "standard" Latin text of the Old Testament is St Jerome's Vulgate. The Hebrew text underlying the Vulgate is not the Masoretic text (which did not yet exist in St Jerome's time); as far as I know the Hebrew text from which he worked is not extant.

The Masoretic text is certainly an important monument in the textual tradition of the Tanakh, not least because, unlike most other extant manuscripts, it is complete. But it is relatively late and is the result of Jewish rather than Christian transmission. To claim that it represents the Scriptures as the Christian Church has received them is somewhat dubious. The LXX has a better claim in that regard.

Sorry, I have been away and saw that where I typed Church I should have used Judaism. I did not proof this before posting (a thing I do far too often). Will you forgive me this error and allow the correction?

In consideration of the question how hellenized were the Jews, it seems that Philadephos had no dificulty obtaining translators for the LXX. One would assume that those Jews sent from Jerusalem to translate, must have understood Greek very well. Where as, Hebrew would have been totally unknown to the Greek scholar/translators of Alexandria.

I keep finding many reasons to suspect a great deal of hellenization of the Jews. Hellenized archealogy practically covers the ground in the Holy Land. The Israelis find a mikvah in a Greek looking setting and that alone makes it Jewish.

Both the larger cities of Tiberias and Sephoris in the Galilee are Greek with Greek temples. Yet mikvahs are found there. What kind of Jews were these, if a stone lined bathing pool inside of a house really does mean Jewish?

When Jesus went into a synagog in Galilee and read the scripture scroll, what language was it in? You just can't live cheek by jowl with a people without adaptations and adoptions. The Jews were being prepared to spead Jesus message throughout the Roman Empire through the lingua franca of Greek language and greek rehtoric.

PS. I think Jerome had a copy of Origen's Hexapla and he used Origen's Hebrew text. (no longer extant)