Speaking in an incomprehensible language. . . 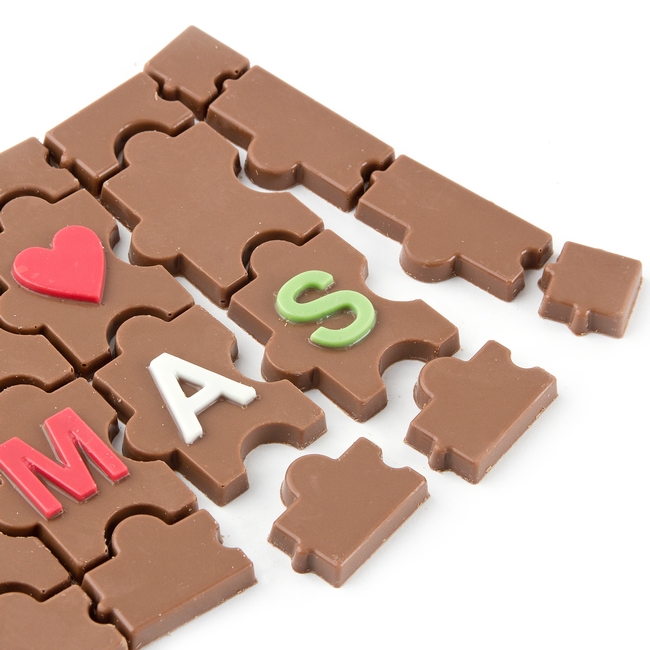 Those of you who know me know that N. T. Wright is not a favorite of mine, nor is the whole idea of a new perspective on St. Paul (translation:  we got him wrong all along!).  That said, I was directed by a couple of friends to an article N. T. Wright wrote on The Puzzle of Christmas.  It is a perspective not unlike my Christmas Morning homily in which I reminded us that John placed the Incarnation within a cosmic setting bigger than Bethlehem even though Bethlehem is a part of it.  The point being that we still struggle with the Incarnation and we have too quickly turned the whole thing into some sad, sentimental birthday party or an occasion for seasonal niceness.

John is saying two things simultaneously in his prologue (two hundred things, actually, but I'll concentrate on two): first, that the Incarnation of the eternal Word was the event for which the whole of creation had been waiting all along; second, that creation and even the people God were quite unready for this event.. . That is the puzzle of Christmas. John's prologue is designed to stay in the mind and heart throughout the subsequent story. Never again in the Gospel of John is Jesus referred to as "the Word," but we are meant to look at each scene - the call of the first disciples, the changing of water into wine, the confrontation with Pilate, the Crucifixion, and the Resurrection - and think to ourselves: This is what it looks like when the Word becomes flesh. Or, if you like: Look at this man of flesh and learn to see the living God.

Wright is on to something.  God has framed everything we know about God into the face of the Word made flesh.  Apart from Him there is nothing of God we can know that benefits our salvation.  Ours is not to comprehend what God has done but to meet Him there, believe against what we see, and trust what seems unbelievable.  The Word made flesh is not some way of explaining who God is or what He has done but the jarring and shocking act of God to enter and redefine everything we thought we knew about Him and about our own lives.  The greatest danger we can do to this Gospel is to toy with it, trivialize it, sentimentalize it, moralize it, or turn it into truth propositions meant for us to comprehend.  In John's own words this Gospel is like a hammer breaking into pieces the false god of our estimation and imagination and leaving us awestruck by the thing which was never supposed to be -- God in flesh!

We have gotten entirely too comfortable with John 's prologue and entirely too casual with God coming into our world in our flesh and blood.  The incarnation is not comfortable or casual.  It is just the opposite.  It is the radical and unexpected truth that shakes up every other truth.  The liberal penchant for emphasizing what we do not know has left us smug in our skepticism of the Scriptures and left us with mere morality as the central focus of it all.  It is as if God were doing all of this merely to make us into nicer, more polite, and kinder people.  On the other hand, there are those who have left us shackled by our need to comprehend, understand, predict, and therefore control God.  This may sound like orthodoxy but if we know God only to figure Him out and get one step ahead of Him we are just as blind as those who will not see.

We have gone to Church expecting little and coming away with the little with which we have allowed ourselves to be satisfied.  We toss God a bone of our time in a busy season or our tears at the familiar carols but we have remained aloof and distant from the reality of which John writes.  As Wright has put it:  Jesus was born into a world where everyone was deaf and blind to him.  And we are still deaf and blind to Him.  Unless the Spirit draws us, we remain intent upon chiseling the mystery down to size so that our minds can wrap around it and our wills defeat it.  But to those who receive Him still, He gives power to become the sons of inheritance and the eternal children of God.  Not the wise or the smart or the successful or the happy, necessarily, but the children of God born not of flesh nor of the will or lust of a man but of the Spirit of God.

We meet Him in the scandal of Word that does what it says, of water that cleans inside and not simply externally, of life that death cannot overcome, and of bread which is His flesh and wine His blood.  We meet Him in the hard word of His Word that refuses to be simple but is mysteriously grasped by the child.  We meet Him in the center of defeat and death where we surrender not only our failures but our successes to the one mercy that redeems them both.  We meet Him not as equals in intellect or power but as creatures to our creative Word that first spoke us into being and became enfleshed for our salvation.   God help us!  We have turned Jesus into an idea and His flesh into a bedtime story!