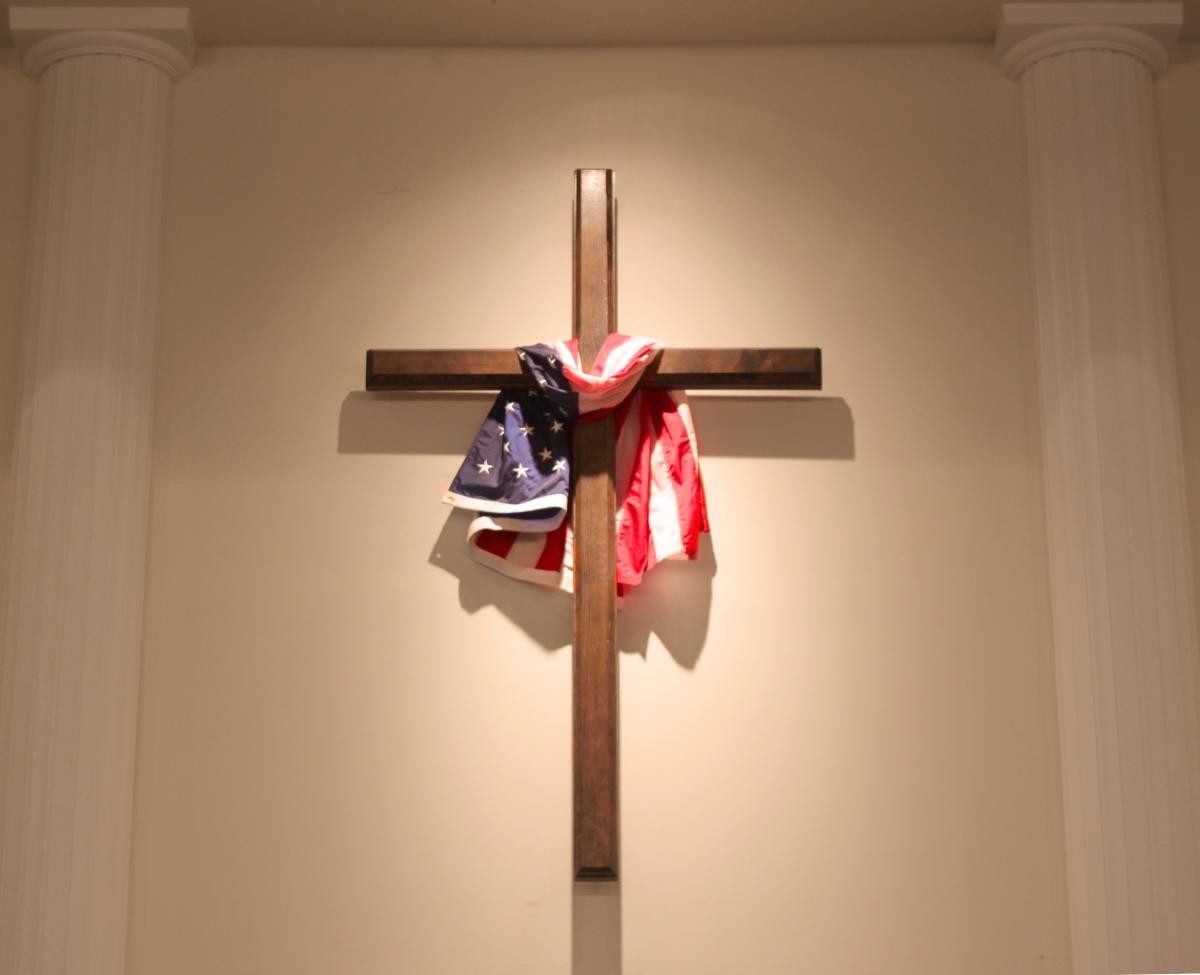 First of all, we are not a "nation" -- that's a sheep training word. We are a REPUBLIC. Second, we are a republic of the people, by the people, for the people. And third, we are a Christian republic by nature. Please read the first two paragraphs of the Declaration of Independence. Divine providence guided the (primarily) Christian men who constituted the first Congressional Congress in 1787.