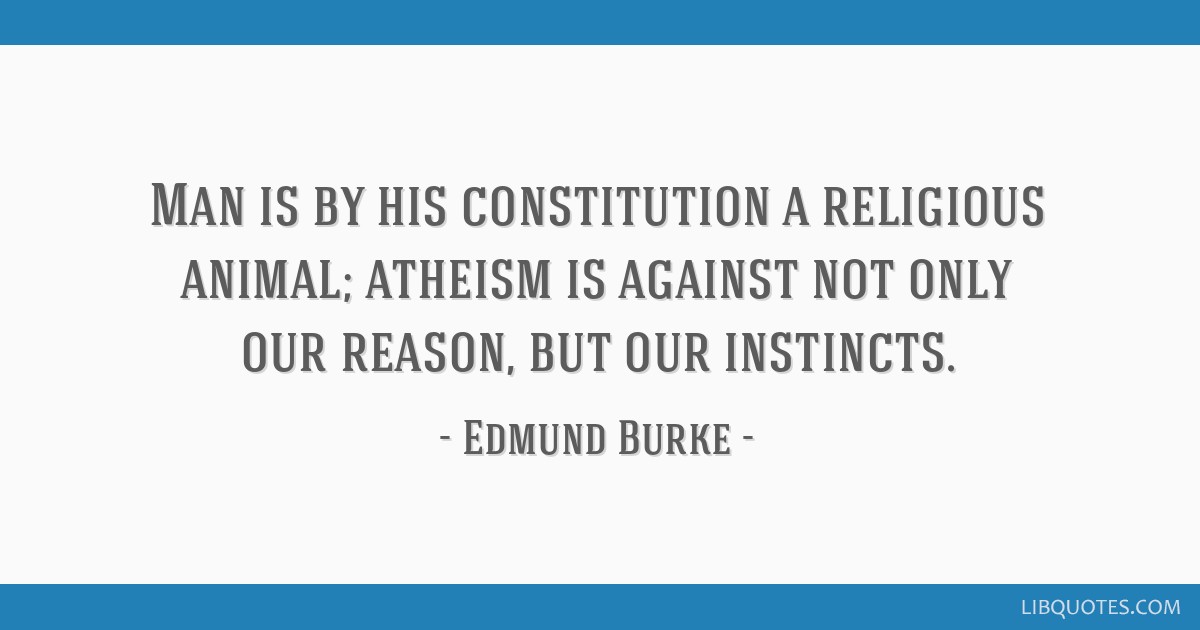 Nearly every anthropologist agrees that man is a religious beast by nature.  The term pagan does not at all refer to an irreligious people but to a people who have not heard of Him who is the way, the truth, and the life.  The pagans of old were a religious people who sought religious answers to what was happening to them and to explain the origin of themselves and all things.  They were a moral people even when they were immoral -- it was not that they believed anything goes but all their religions had some sort of moral code, some sense of guilt before it, and some means of repentance or restoration with their deity. The pagans of old were not at all opposed to religion but were curious about religions because they were curious about truth -- truth larger than themselves of the moment in which they lived.  While this is not at all universal, it is the ordinary shape of paganism.  At least until today.

The pagans of modern culture are not the pre-Christian peoples of old who were religious and sought religious truth and moral life.  The pagans of modern culture, as nearly everyone has suggested, are post-Christian pagans.  They are not pagans because they have not yet heard the Gospel but they are pagans because they have rejected it.  Even more than the Gospel, they have rejected religion -- at least the kind of religion that has a reliable and objective truth.  Instead they believe in a nominal religion in which truth is shallow and imprisoned in a moment and trumped by feelings and desires in nearly every case.  They are pagans because they no longer seek the truth but are content to live with the made up truths that are both inconsistent with the past and at odds with reason and conscience.  So, for example, they are perfectly at home with self-created genders and self-affirming truths (that are not true at all).  Religion, except in the purely theoretical idea of it, is all offensive.

Because Christianity is the oldest among the modern societies, it is the first to be rejected.  In Europe and now in America, this rejection does not even begin with the claim to truth or the truth claimed but to morality.  It is impossible for the post-Christian pagans to accept any morality which restrains or conflicts with the unburdened freedom of desire.  If they want it or feel it, it is good and anything and everything that prevents their desire or the emotion is evil and not to be tolerated.  In the end, Islam is still a flower whose thorns have not been pricked so it is only a matter of time before the antagonism against prejudice gives way and the post-Christian pagans will reject Islam as well.  No strong religion is acceptable to post-Christian pagans.  The only religions possible are those that do not constrain the adherent with moral difficulties or doctrinal certainties.

Part of our problem is that we equate the old pagans who were religious with the new post-Christian pagans who have rejected not just Christianity but any religion of truth, doctrine, and morality.  Gene Veith wrote a month or so again about some rediscovered writings of C. S. Lewis in which he also distinguishes the two pagans.  Further, he insists that to miss this distinction is “like thinking … a street where the houses have been knocked down is the same as a field where no house has yet been built. … Rubble, dust, broken bottles, old bedsteads and stray cats are very different from grass, thyme, clover, buttercups and a lark singing overhead.”


As a pastor it is ever so difficult to reclaim those burned out on the church or who have given up on the idea of religion.  It is much easier to evangelize those who have not rejected religion, morality, and truth than to reboot those whose registry has been re-written to be suspicious of any and all certain religion.  And that is why technology is so appealing.  It is like a religion.  It is all knowing and yet the knowledge is passive and does not require you to do, think, or value anything differently.  It is self-affirming, especially in social media.  It inhabits the fertile ground of feelings and desires without treading upon the forbidden ground of dogma and morality.  And you can shut it off when you tire of it and it will instantly welcome you back -- just like the Facebook screens who place no value judgment against you because of your absence.

Christianity is vibrant where people are curious, religious, and seek to be moral.  It remains the unique faith of the God who visits man rather than a deity requiring man to pass through a maze to visit the almighty.  Our American problem is not simply that people have rejected Christianity.  They have rejected any religion of substance, of doctrinal certainty, of objective truth, and of a moral compass in which desire is not the true north.
Posted by Pastor Peters at 6:00 AM

I believe there are many people who practice degrees of paganism, some of whom are professing Christians who embrace pagan ideas and mingle them into their worldview. While they give a wink and a nod to the Gospel, they incorporate much supernatural religiosity, believing in astrology, the religion of secular humanism, and in other forms of belief....and for these folks, Christ and the message of salvation are simply not sufficient enough to get them through life.

People reject Christianity because they are too proud and independent.
They do not want to humble themselves and put their faith in Jesus
instead they prefer to be self-reliant. To admit that you are a sinner
who needs to repent and be forgiven is a blow to one's ego.