Craving approval is not evangelism. . . 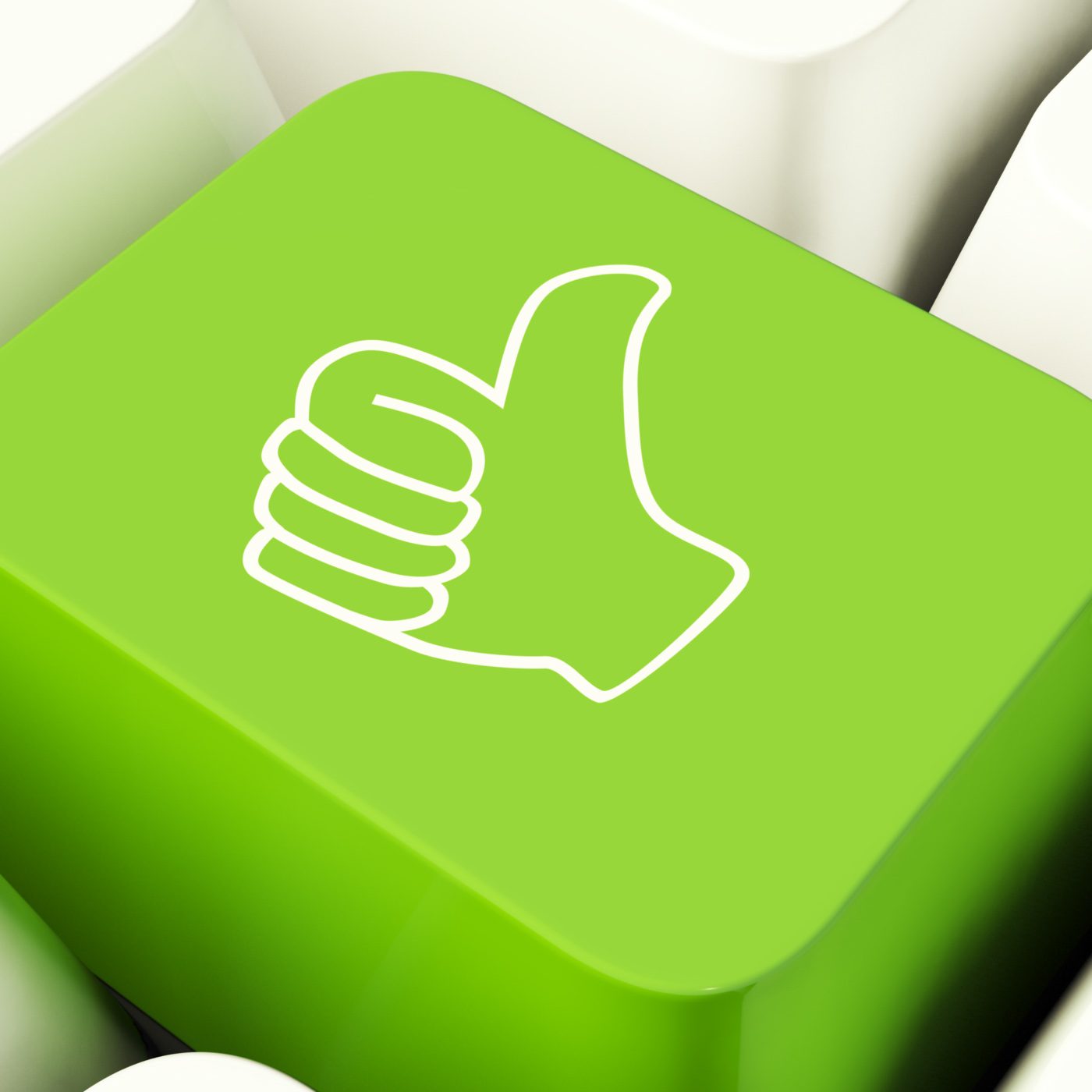 There was a day when the Church stood before the world.  The cause was life and death, hope and despair, guilt and grace.  St. Peter stood before people and insisted that this Jesus whom you crucified God raised.  It was not an accommodation but a confrontation with the powerful and life-giving Word that God has spoken in His Son.

There was a time when martyrs received the admiration of the Church and became the heroes whose stories were told to our children to encourage them.  The fear of being identified as Christian or caught in worship or ridiculed/persecuted for the cause of Christ was countered by the stories of the faithful who, like blessed Stephen of old, confessed while dying that they lived.

There was a time when the liturgy was the grandest of mysteries prayed before the world while God served the faithful with the voice of absolution that forgave, the water that washed clean, and the bread and wine that is Christ's flesh and blood -- the medicine of immortality.  The Church did the liturgy without apology to those who found it culturally or politically or morally irrelevant.

There was a time when the music of the faith served the Word before it appealed to the preference of taste.  The Church's song was not a sound or a beat but a message that was told with voices in song, united in praise by repeating back to God what God had first said -- before the world listening to hear if there was anything worth hearing here.

But now the Church has become rather pathetic.  It seems the some, many in fact, have decided that the best we have to say to the world is to echo what the world itself has said.  The Church and Christians have become so pathetically needy in their quest for attention that they will put whatever words they can into the mouth of God so that the people will like them on Facebook and follow them on Instagram.  The Church and Christians crave the approval of the masses so deeply that they will surrender every doctrine and dogma to the altar of public affection.  Christianity has given up on the approval of God and so all that is left is to follow like desperate puppies behind an indifferent and uncaring world that has already decided the god of desire is better than any God of the Cross.

Modern Christianity has grown so skeptical of the eternal future it has only the present moment to hold onto and fears more than anything else being forgotten or judged irrelevant.  Pandering to every new wave of pop psychology promoting some new gender confusion, this form of faith has gladly surrendered or forgotten everything that God has said about who He has made.  So fearful of rejection is this weak and tenuous faith that they literally live the lie that if nothing is wrong, no one is a sinner and so the beating heart of Christianity is ripped from the faith.  Without anything real to offer, this modern Christianity has become merely a pat on the back to say "you're okay" to a world clearly dying.

The faith will not end because it is faithful but because it no longer is recognizable and God will surely kill it.  Today the clarion call has arisen from the despair and fear of a world without hope and the Church has to show her stuff.  We cannot appear desperate or weak nor can we pander to trend in order to satisfy our craving for approval.  We must speak humbly and lovingly the truth that does not change, the Gospel that alone has the power to rescue the guilty, the despairing, and the dead.  God will not judge us for being faithful and suffering persecution or even martyrdom as the cost of such faithfulness but He will have nothing but condemnation for those who surrendered Christ and His cross for the fainting praise of dead world.  The Church will die not because of irrelevance but because she has forgotten who she is, whose she is, and why she is.  If we truly seek the survival of Christendom, we will preach faithfully the full counsel of God's Word, live in continuity with the catholic past, and gather where the Lord comes to bestow His sacramental gifts.
Posted by Pastor Peters at 6:00 AM

Hyperbole never stopped our resident blogger from attempting to
make his case. Actually the Christian church still perseveres
despite the chaos of the culture.

What you have described is not the Church but a worldly religious society. The Church doesn't change with the world.

https://www.uccronline.it/eng/2018/07/30/protestantism-collapses-in-the-usa-the-mistake-of-conforming-to-the-world/ This talks about some of the things you mention