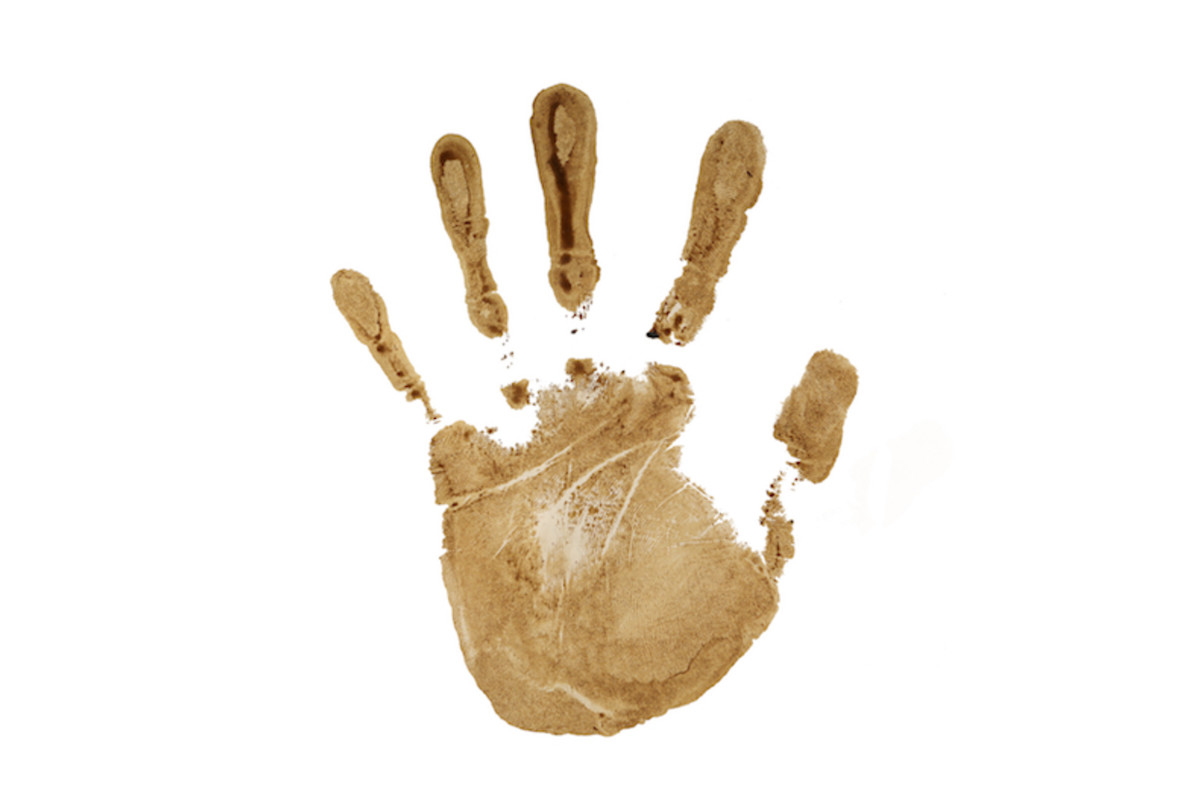 There are some, not a few, who fear that the unfolding drama of clergy abuse and episcopal incompetence in Rome will signal the end of that church.  Who, after all, would be drawn to a church so filled with dirty hands, secrets, and lies and who will believe a gospel spoken with sinful voices?  Add to that the fear that those already in the church will abandon such a rusty hulk so filled with the stench of failure.  They may well be true.  Rome may be dealt a terrible blow by all of this and those now in the pews may gradually fall away because of the failings of their priests and bishops.  I cannot see the future.  I do not know what the people will do.

There are some, not a few, who look at the filled seats of churches devoted to good theater more than good theology, who have abandoned their creed and confession, and whose liturgy is more the celebration of self and moment than Christ and who fear the end of Christianity.  Who, after all would be drawn to a church whose best is to echo what people think and whose promise is only today?  Add to that the fear that those already in such a church will realize the tepid gospel spoken by those who think that today is or should be enough for anybody.  They may well be true.  Evangelicalism has sent forth its shoots into every Protestant Church and even liturgical churches like Lutheranism are not immune from their influence.  I do not know what the future will hold.

But this I know, the fact that no hands are clean does not drive me from the Church.  The stains of sin on the leaders and those who sit in the pews is scandal to be sure but it is no more scandal than the sins which inhabit my heart and mind.  Their sins, as evil as they truly are, bear no greater guilt or punishment than my own.  That no hands are clean may come as great disappointment to some but for me this is the solemn admission that we all need what only Christ can give, that we have no boast but Christ and His cross, and no hope but the future Christ Himself prepared by His resurrection.   The fact that no hands are clean does not diminish that mine are dirty as well nor can they obscure the only grace that offers hope to the dirty, the guilty, and the dead.

I do not at all mean to suggest that our leaders should strive to be mediocre or moderate in either sin or holiness.  I do not at all support the idea that our pastors and bishops should be men of ordinary character or that they need not be exemplary in their desire for and their pursuit of the things of God.  But the power of God does not hinge upon the holiness of His ministers nor does the grace of God depend upon the righteousness of those who dispense His Sacraments and preach His Word.  I do not live in fear that a man with unholy hands could render the promise of God moot.  I do not wrestle with the doubts of those who look to the dirty hands of the pastor before them and turn away from the unchanging truth of the Gospel proclaimed by His voice and the Sacraments administered by His hands.  In fact, I am greatly comforted by the fact that those who minister the means of grace are in the same desperate need of His ministrations as those who receive them.  I am encouraged by the reality of a voice that needs to hear this Word even more than he is compelled to speak it to me.  I am in hopes that I am not alone.

If individual churches have a future, it is known only to God and it is in His hands.  The Gospel itself will compel such a future for Christianity.  It will come in spite of the faults and failings of those on either side of the altar rail.  For the Lord has chosen to build His kingdom on earth through those who have no clean hands.  It is a mystery to me why He has chosen such.  But I am confident that He who moved time and eternity to mount the cross for me, will not now abandon His work to sinful people or hell's minions.  I hope you are confident of this as well.
Posted by Pastor Peters at 6:00 AM

I do not regard the Roman Church as "the church," Pastor Peters. It is a sad and tragic deviation from the one, holy, catholic and apostolic church. The rot in the Roman Church has been there for a very, very long time. It was well documented and pointed out at the time of the Reformation. It's nothing new.

In this age of instant communication and easily witnessed and documented behaviors the rot is now finally being widely exposed. But this is not "the church" ... it is the Roman Church, with an anti-christ as head of the Church, that stands for and continues to advance a doctrine that directly contradicts the Gospel of Jesus Christ.

Perhaps the Blogger of Pastoral Meanderings has put the Roman Catholic
Church on a pedestal and sees the RC Church as the role model for
Christianity. The official stance of the RCC is to deny the free
salvation won by Christ on the cross. Instead we are to earn merit
badges as we make our pilgrimage to purgatory. It is pathetic that
we Lutherans should be so concerned with troubles of the RCC.

What he wrote was not simply true of Rome. He didnt say Rome was "the Church." What you refuse to see is that the world judges all of Christianity by the abuse scandals in Rome, by the skeptics who insist that not everything in the Bible is true, by the entertainment shows put on by the evangelicals, and by the obnoxious works of a Baptist church in Kansas against gays. Nobody outside Christianity sifts through the denominations to say "gee whiz, that church is not as bad as the others or this church is better than that." The world looks for a reason to ignore, refute, dismiss, and ridicule all of Christianity by the failures of any Christians. That is what damns the faith in the eyes of those who do not believe and what gives cover to those who want to find a reason to leave Christianity. Honestly, some of the readers of this blog are so anti-Rome that they miss what Pastor Peters is saying to jump on any chance to dismiss what he says because of the hook he uses to introduce his thought.