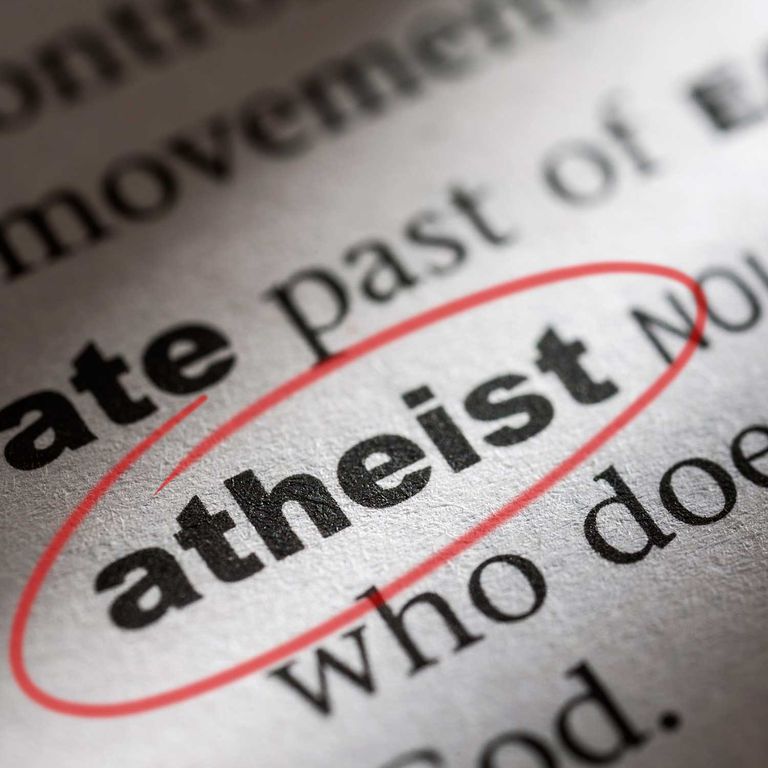 You may recall my blog post on the Rev. Gretta Vosper (see www.grettavosper.ca), pastor of West Hill United Church in Scarborough, Ontario, who faced a church tribunal over her atheism. Apparently not. In a tersely worded announcement Nov. 7, it was said that Vosper and the UCC’s Toronto regional body “have settled all outstanding issues” and she “will remain in ordained ministry.” Further explanation of the deal is sealed by court order. Now that is interesting? Does she have something on somebody?

Vosper, pastor of West Hill in 1997, “came out as an atheist” in 2001, in the process stripping away all language about any supernatural God from prayers and hymns. In her 2008 book “With or Without God” she openly celebrated her “atheist” identity. Her congregation also changed. It began to define itself as “theists, agnostics and atheists” with “roots in the Judaeo-Christian tradition” who seek truth and justice without mention of Jesus or the Bible.

The UCC was formed by a 1925 union of Canada’s Congregationalists, Methodists and a majority of Presbyterians. In theory, it still holds to its orthodox founding creed that includes worship of “the one and only living and true God, a Spirit, infinite, eternal and unchangeable in His being and perfections” bit it seems there is some wiggle room there. The United Church of Canada was a celebrated ecumenical achievement some wanted to emulate in the US but failed to light a fire under the prospect of such a Protestant union across denominational lines.

As the liberal denominations in the USA continue to employ Higher/Historical Criticism of the bible, it is only a matter of time before the ELCA and its Full Communion Partners catch up to the United Church in Canada. While the institutions may not merge, the theology of said institutions is increasingly finding common ground.

Wait 20 years, and the liberal denominations in the USA will be theologically indistinguishable from the United Church.

My only hope is that the LCMS and the LCC will not cave in to the dominant secular culture of the USA and Canada, respectively.