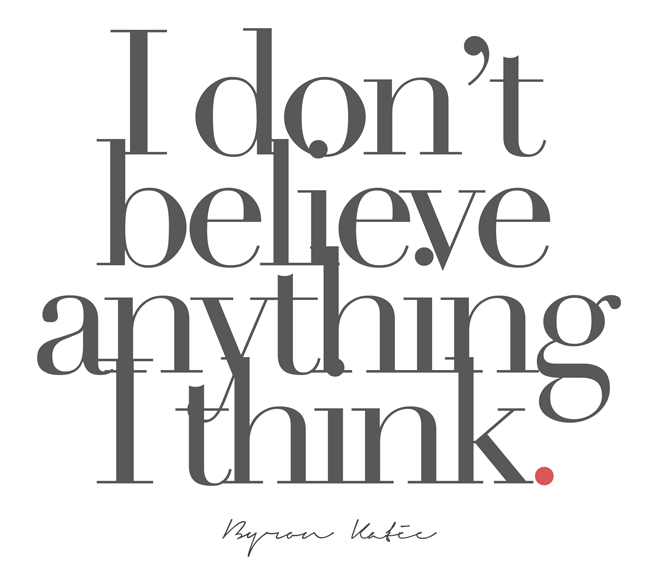 We are always hearing from nearly every quarter of the Church about the need to do mission, to plant churches, to bring the Gospel to those who have not yet heard.  Yet as liberalism increasingly takes hold of the West, it raises a mission question.  Why would you plant a mission if you did not believe the Gospel was literally true and the Scriptures the faithful Word that speaks God's voice of mercy?  In the history of churches, you find that once some of those churches now identified with the liberal or progressive edge of Christianity were once vibrant sources of mission, sending out people to speak the Gospel and plant the Church where none existed before.  Those mission fields have proven fruitful beyond anyone's wildest expectation.  Africa, in particular, is an example of a mission field that has grown to dwarf in size and vitality the churches who planted the mission there a century or more ago.  In fact, Peter Leithart has suggested that the Church is growing so rapidly in Africa (and in Asia and Latin America) that in 30 years the world will have 3 billion Christians, only one-fifth of whom will be non-Hispanic Whites.  This is a stunning prediction, not because it lacks credibility, but because it comes at a time when Christianity in the West appears in a irreversible decline!

Yet the call to the West from Africa (as well as Asia and Latin America) is why did you bother to plant a church if you no longer believe its truth?  This is the distance between some of the mother churches and their daughters throughout the world.  You have given us a Gospel you no longer believe, a Scripture you no longer trust, and a Savior from things you no longer call sin.  While there are some rather smug liberals and progressives who presume it is merely a time lag and that Africa and other mission churches that have come of age will eventually go through their own rationalism and develop a skepticism about the Bible's history and a relativism about what it calls sin.  All of this, they hope, will bring Africa to the same place Western Christianity has long been headed -- therapeutic, moralistic, deism in which the gospel is advocacy for the causes of the day.  Leithart does not believe that this is the direction of the missions that are not outgrowing their parents.  Instead he believes Africans are closer to the Biblical world than post-Enlightenment Westerners are, that they have not gone through the detestation of rationalism like the West has, and they are not at all embarrassed by the worldview of the Scriptures -- especially with its presumption of evil and supernatural.


“If you don’t believe the Scripture, why did you bring it us in the first place?”  That is the question that should haunt those who have moved on and no longer trust the Word of God nor preach the Gospel of Christ crucified and risen.  That is the question that should be at the forefront of those confessing churches who still send missionaries who believe that Word.  You cannot give people the Bible in their own language and then suggest to them that it is merely a book, a hopeless interweaving of myth and legend with fact and truth, and that the whole story of Christ can be reduced to a moralism designed to excuse and justify the natural and sinful desires of the heart.

Certainly the Episcopal Church and the Anglican Communion finds this tension between the mission churches who refuse to follow the lead of their liberal and progressive parents but it is no less true of the European churches (especially Lutheran) who were once prolific sources of mission support and missionaries.  Whether in Africa or other parts of the world where the Gospel is producing rich and abundant fruit, the churches that were born from the mission sources generations ago refuse to be silent in the face of the hollow and empty Christianity that is abundant in the West.  Just maybe, they have the wherewithal to slow or begin a reversal of the sad decline of Christianity in Europe and North America.  If so, it will be God's ultimate joke in turning the parent into the child so that the mother may be schooled by her children in the Word of the Lord and the precious Gospel of Jesus Christ crucified and risen.  But for those who take seriously the Word of the Lord, this is exactly what we should be praying for. . .
Posted by Pastor Peters at 6:00 AM

Let us pray also that ELCA/LCMC/NALC style Lutheran congregations in Africa and elsewhere will divorce themselves from their mother denominations, leave the LWF, and join the International Lutheran Council.

It would be interesting to see if Anglican and Methodist congregations follow suit.