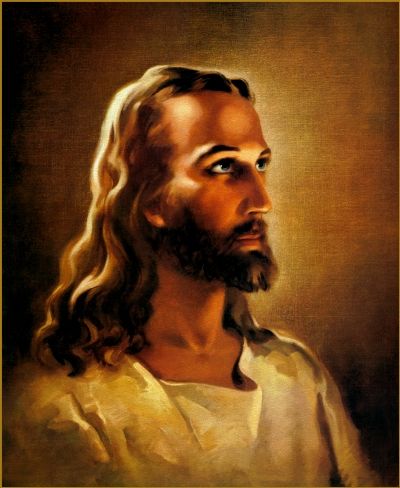 My mother is Swedish and grew up in a predominantly Swedish community and she grew up in the Swedish Evangelical Mission Covenant Church of America (we called it simply Mission Covenant Church).  It was a break off of Lutheranism which was born of a pietistic revival movement in the 18th and 19th centuries.  Like most movements of pietism, it began in the home and worried the authorities in the Lutheran State Church of Sweden.  Soon it was hard to reconcile the church and what was happening in the homes and soon this awakening became the Swedish Mission Church in 1878. Their disaffection soon grew into a movement to emigrate to America where freedom and economic opportunity was attractive.  And they came.  In 1885 they formed the Swedish Evangelical Mission Covenant of America, with early leaders like PP Waldenström, 1838–1917 and David Nyvall, 1863–1946.  The result was a voluntary “covenant of churches” committed to sharing the Gospel, provide for the training of ministers, and some flexibility in non-essential doctrines.

The name changed to the Evangelical Covenant Church of America in 1954 and later the "of America" was dropped.  It was and remains a very small denomination.  Now 840+ congregations and some 178,000 members, it is largely unknown outside the Midwest and the only real connection most folks have with the church body is a painting.  In the 1920s, Warner Sallman created an illustration for the denominational magazine, Covenant Companion, called The Son of Man; it was later redone as the famous oil painting The Head of Christ.

It was to this congregation my great-grandfather came, with wife and two daughters.  He taught Sunday school in Swedish, wrote poety, did pencil drawings, and made money as a carpenter (starting with wooden wagon wheels).  It was a joyful group but conservative.  No drinking, smoking, or other public vices were allowed.  My mother was surprised by her first visit to a Missouri Synod congregation with my father and to the sound of card playing and cigar and cigarette smoke wafting from the church basement.  From my grandparents' sun porch I watched when a mixed marriage of an LCMS boy to a Covenant girl brought coolers of Lutheran beverages into the basement of the Covenant Church as the pastor was walking up to the front door.  Soon, with giggles, we watched as the coolers were hastily removed never to enter again.  The Covenant Church was reliably and predictably conservative, especially in piety.

At their Annual Meeting in Omaha, Nebraska, June 27-29, the Evangelical Covenant Church will test their covenant precisely on the foundation of piety and not of salvation doctrine. At issue is welcoming of GLBTQ people and clergy and what to do with First Covenant Church, Minneapolis, which has pushed the boundaries and opened all its doors. The ECC leadership is recommending that this congregation be forcefully removed from the body.  They have brought charges against the congregation for moving way ahead of the body itself in issues of human sexuality.  There has always been a certain degree of latitude in the ECC but this will surely test the ties that bind.  If a congregation has enough freedom to change this, what will bind them to the rest of the covenanted brothers and sisters?  Who knows?  What will happen?  Each side will have time to present their case and their will be time set aside to consider this before a vote happens.

But the old Mission Church of my youth is already long gone.  Its North Park University has kept the legacy of its founding without letting that identity limit its freedom.  Covenant members now dance and drink.  But it is a story less about piety than the power of conviction, less about doctrine than the freedom to ignore or disagree with the doctrinal consensus of the church body, and less about their past than modernity.  In the end, it is the story of many denominations who once knew what they believed and taught and why and now find it very difficult to hold onto this consensus of truth in the face of cultural change and challenge.  I suspect the Swedes of my youth will be hesitant to eject this congregation even though they may not be ready to join them.  And so a church will change not by the front door but by the back door, until those who cannot recall how it used to be are placed by those who can only remember the present.  And is that not the danger before us all?

Update. . .   The ECC voted to remove the congregation and expel the pastor with 75% of the delegates taking the step -- the first time in 134 years!
Posted by Pastor Peters at 6:00 AM

See what dancing and drinking lead to?