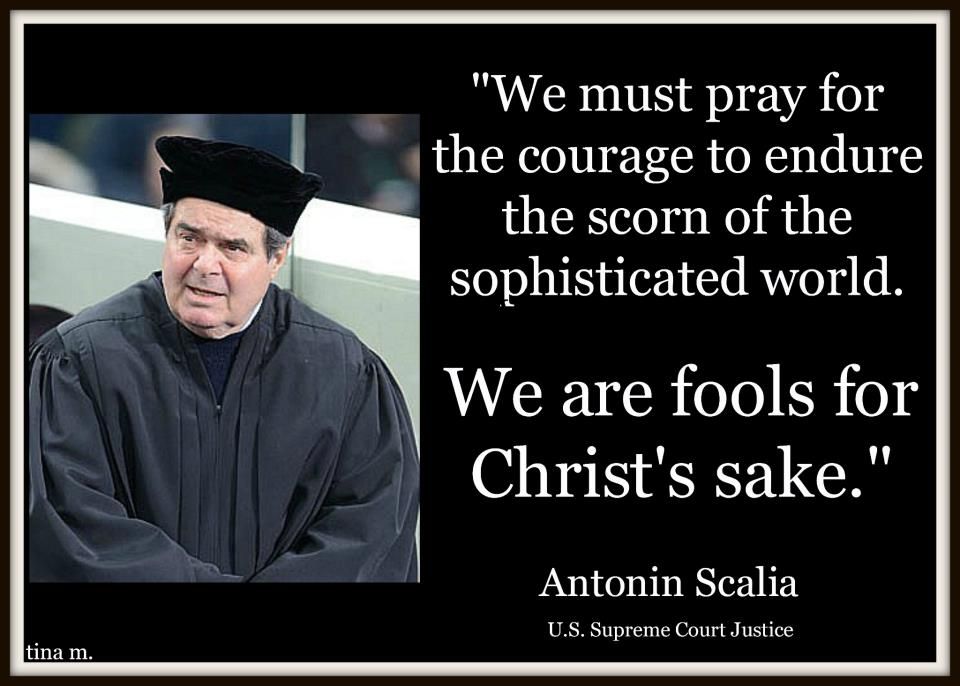 So often we are confounded by those who have long ago abandoned the doctrine and practice of faithful Christianity but who persist in calling themselves Christian.  You have heard those who insist that this or that in Scripture cannot be taken literally but must be meant metaphorically -- all because what Scripture says and the Church has believed does not now fit the individual's own preferences and biases.  Or those who insist that it does not matter if it is all mythology (which they are pretty sure it is), if that mythology leads people to being better people, then it is all good (never mind that better people here means those liberated from antiquated and controlling views of sex, abortion, euthanasia, assisted suicide, gender identity, and the usual environmental stuff).  It is so very nice that so many who have long ago surrendered both heart and mind to forces against the solid witness of Scripture and tradition still ache to call themselves true Christians, true Catholics, true Lutherans, (you substitute the term).  It is so very touching, in a way, to see the affection that these unorthodox believers still have for the Church as long as orthodoxy is optional, reason is the only real magisterium to judge truth, and no doctrine can intrude upon consensual willing consciences.

What is so very strange is how it has come to be normal for political folks to stand apart from their church and take the so-called high road of conscience to preserve invented rights and then insist that any true blue believer would and must do exactly the same thing!  What is so very stranger is how the general public sees this rebellious folks as heroic and morally pure when the positions they espouse break every moral teaching of Christianity!  What is so very stranger is how speaking the true Gospel of love that forgives the sinner his or her sins and leads them to repentance that reflects this self-denial, this cross bearing, and this following of Jesus is now hate speech not to be tolerated in public.  What is so very strange is how many of us in the silent majority sitting in the pews have come to accept this as normal -- even routine -- when it is anything but!

Why, it has become downright weird when Churches and their members stand on faith yesterday, today, and tomorrow the same!  It has become odd to believe that Scripture means what it says, does what says, and delivers what it promises!  It has become strange to find churches where people worship according to ancient form and pattern focused upon Christ and Him crucified and risen!  Of course, there never was a time when this was normal and it has always been the scandal of Christianity but there was a day when most of the folks who questioned the faith were outside the Church and not its members and leaders.  Surely Paul had it exactly right:  We are fools for Christ's sake.
Posted by Pastor Peters at 6:00 AM

"It is so very touching, in a way, to see the affection that these unorthodox believers still have for the Church as long as orthodoxy is optional, reason is the only real magisterium to judge truth, and no doctrine can intrude upon consensual willing consciences."

Lufauxrans like LCA Bishop John Henderson can be especially devious in displaying their affections for unorthodox practices, like ordaining women:

"The Bible is a life-giving book, and we don’t read it in a vacuum. As humans we always bring a set of presuppositions, which must be open to challenge. The Bible speaks into a real world situation. If we turn it into a textbook then we stop listening for the living, breathing Word of God and the whole practice of faith quickly becomes a legalistic framework of rules and regulations. Textbooks are a product of rationalistic humanism, with an answer for everything. Scripture is the living God speaking his living Word to creatures and a world whom he loves, a word of love.

Regardless of the heresies and apostasy around us, it is important to stay focused on the true faith. True believers will always be a remnant, not a majority in any given society.