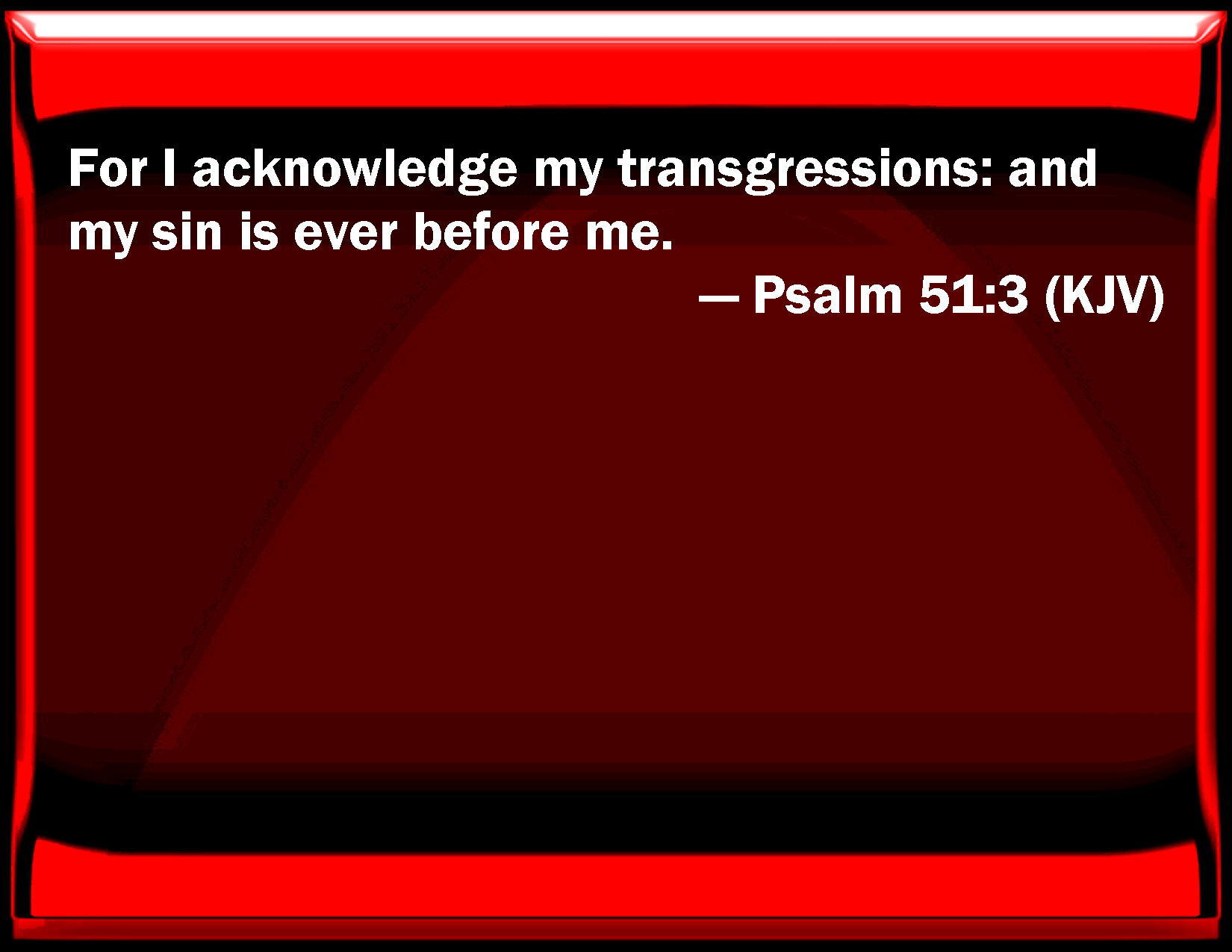 One of the things this COVID 19 business has done is shake our unwavering confidence in technology, science, and our own reason.  The ups and downs of an unpredictable virus coupled with a predictable resistance to changing our behaviors has left us with shut downs and openings that repeat in pursuit of a fine balance between liberty and lockdown.  On top of that, we spent more hours on our screens than most would have thought possible and we discovered that, like TV, you have access to a million choices and still be bored.

It is all a very fitting place to bring up St. Augustine who famously said that his soul, and, presumably ours, cannot find rest until it rests in God.  When technology, science, and reason seem to fail us, there is only one who does not change, who is yesterday, today, and forever the same, but whose mercies are new every morning.

As good as this is, there is another Augustine quote worth considering:


Let us never assume that if we live good lives we will be without sin; our lives should be praised only when we continue to beg for pardon. But men are hopeless creatures, and the less they concentrate on their own sins, the more interested they become in the sins of others. They seek to criticize, not to correct. Unable to excuse themselves, they are ready to accuse others. This was not the way that David showed us how to pray and make amends to God, when he said: I acknowledge my transgression, and my sin is ever before me. He did not concentrate on others’ sins; he turned his thoughts on himself. He did not merely stroke the surface, but he plunged inside and went deep down within himself. He did not spare himself, and therefore was not impudent (rude) in asking to be spared. (Serm. 19,2-3: CCL 41, 252-254)

Where do you begin to unpack such a full paragraph?  We are to be praised only when we beg for pardon and mercy and not for our works.  We are hopeless creatures who cannot see the log in our eyes while we insist we see clearly enough to point out the speck in the eyes of another.  We love to sit in judgment but find it hard to teach, correct, and restore.  We love to hold others accountable but we refuse to give up hiding behind our justifications and contexts -- all designed to make everyone a victim and none responsible or accountable.  Think, for example, how much easier it is to accuse racism infecting systems than it is to look into the eyes of another and disarm personal prejudice.

Faith shows itself when it admits and confesses culpability and responsibility for sin.  David is no example of moral purity but when admonished, he confesses.  Perhaps we will learn someday to follow David's example but it seems for now things are headed in the opposite direction -- ultimate victimhood in which even the guilty is absolved of responsibility for wrong and the blame is placed upon others.  If we can unlearn this pattern, it may not come until there is no one left to blame accept self.  In that case, we can only hope that the day comes sooner rather than later.  The Gospel makes no sense and offers no guilt except to the guilty who have only their shame.  But to the sinner who brings his sin to Jesus, there is mercy beyond belief and grace beyond imagination.
Posted by Pastor Peters at 6:00 AM