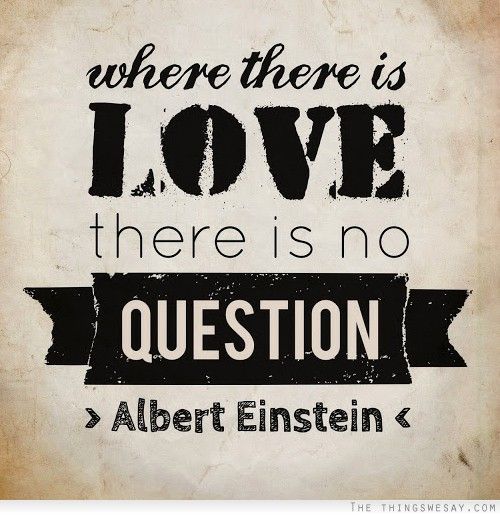 While reading some of the back and forth on the singing and its role in passing the corona virus, I was struck by a sentence in the conclusion to one of the paragraphs.


“There’s no question that, for the foreseeable future, we are going to have to do things differently...” “But that’s a very different proposition from singing itself occupying some unique status as a dangerous activity.”

While the statement was in direct connection to singing in worship, the statement itself could have referred to worship in general.  There is a big difference between worship as a dangerous activity (that must be regulated or restricted) and churches having to do things somewhat differently in the wake of COVID 19.

That has been the point all along.  It is a false and misleading conclusion to suggest that corporate worship itself is a dangerous activity which must be curtailed and carefully controlled because it is inherently dangerous.  Have you been in most churches lately?  A church is not like a crowded bar or restaurant or concert venue.  In most church buildings, physical distancing is not the problem.  The problem is that the few folks there are spread out too far.  Congregational singing is not the same as a choir rehearsal with a large group of singers in a small space doing intensive singing together for an hour or more.  In most of our churches the singers are already well dispersed and whatever threat singing adds to the spread of the virus is negligible.

The issue was never that the worship or singing or Holy Communion had no threat whatsoever to the transmission of this or any other virus but that the threat was manageable and that there were things that the churches could and should and would do differently to deal with any possible threat.  I have never met a pastor nor do I know of any congregation that would not have been willing to make changes that would have effectively dealt with the concerns of a pandemic.  It was a fool's choice to pit love for neighbor against love for God and it was surely possible to respect the concern for the neighbor while continuing to worship the Lord around His Word and Table.  But, as I have complained before, we were never given the chance.  On the one hand the government and medical authorities treated the churches as enemies of their task to protect the populace and the churches retreated too quickly from pursuing a path of being good neighbors and keeping the doors open at the same time.  Apparently even Einstein knew that.
Posted by Pastor Peters at 6:00 AM

The true problem is not that churches are enemies of the protective (medical) agenda of the state. The truth is the Church (and Her Lord Christ) is the enemy of the State, in their eyes. This will not end with singing. They are already burning Bibles in Portland. That can not be read as anything concerning police brutality, or that lives which matter are being ignored. American Christians have lived too long as an accepted and even respected part of society. We will have to learn how to be outcasts and pariahs, now. Thanks be to God, we know our Jesus has won, and the worst they can do is “take they our life, goods, fame, child and wife...”

Sounds like someone has been reading a lot of conspiracy theory websites.