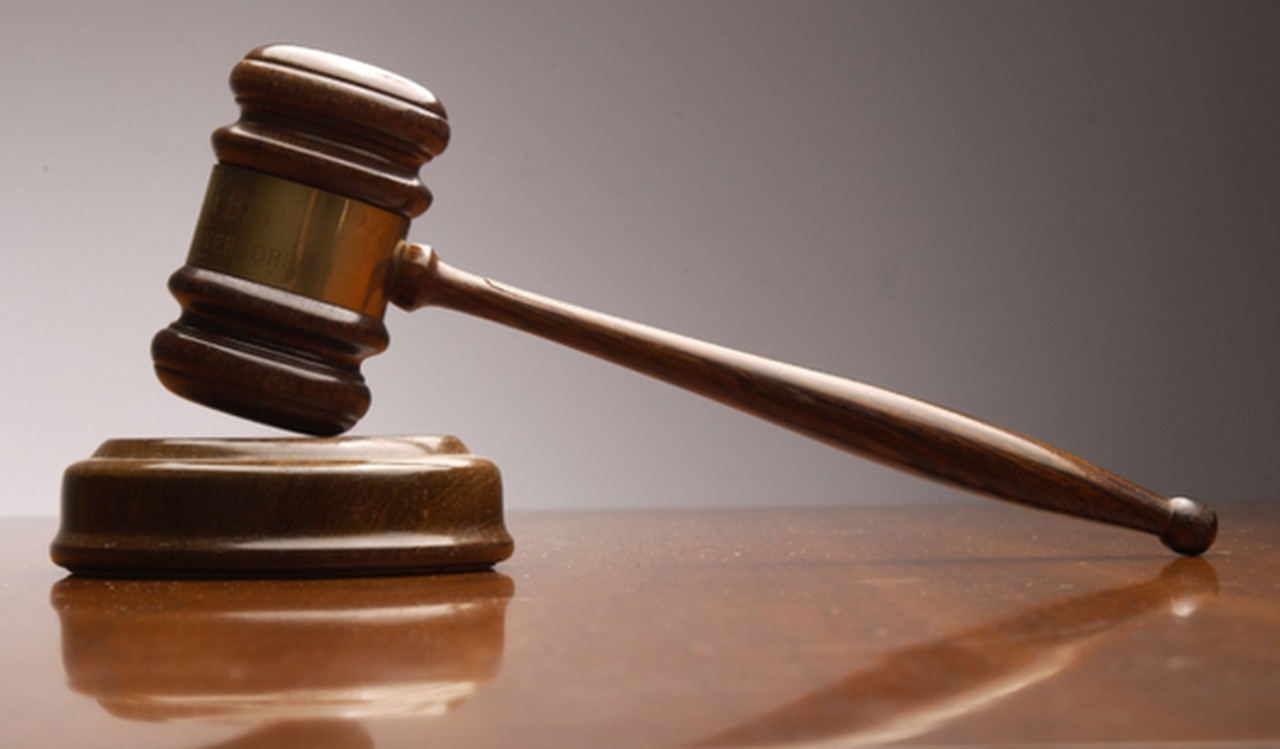 In the midst of so many cases brought in the courts for seemingly similar circumstances that have already been decided by the courts, it would seem to test the very idea that there is such a thing as settled law.  Perhaps there once was such a thing but when there was, there was also a more commonly held and established sense of morality.  Today it seems we tug at the law and the courts the way a child tugs at a parent until the kid gets his or her way.  The dizzying pace of cultural and moral change in our land and the entrenched diversity of political views and social norms leaves us little choice but to pester the courts over and over again until we get the answer we want or we think we deserve.

In an effort to keep up, the legislative bodies keep crafting new laws and the courts keep interpreting those laws hoping to keep a lid on the anger, bitterness, and resentment building up in the people.  But it is not working.  When the two parties find themselves at impassible loggerheads and there is little reason to build consensus and risk losing the support of your base, we are left begging before blind lady justice hoping that the decision will fall our way.  At least in the Supreme Court, the divisions and disputes have caught up to the mighty arbiters of truth and justice and the SCOTUS leaves itself open for redressing the same old issues when a slim majority is all that can be mustered to given answer.

Now you might think the Church somewhat immune to all of these pressures since we have but Ten Commandments to deal with.  You would be wrong.  Even in the Church we are not sure what the commandments say or what they mean to a culture in which sex is no longer related to love and love is no longer related to marriage and children are related to none of it.  We have complex issues thrust at us and we keep going back to the law to find ways to justify and approve homosexuality or cohabitation or all the gender fluidity and identity stuff.  So some progressive churches have decided in their court love can contradict the law and trump the explicit prohibitions of Scripture.  The rest find it hard to know what to say without it being labelled hate speech and them derided as hate speakers.  So more often than not we prefer silence.

Here rides St. Paul to the rescue.  The law cannot save us.  But it can protect us and the ones we need protecting from most of all -- ourselves!  If this is true in the realm of the pure Gospel and the revelation of Jesus Christ as Savior, it is also true for a nation that heads to the courthouse to find clarity in the face of confusion.  The law will not rescue a nation which has no moral compass in common nor will it resolve the tensions of desires that rule the mind.  The law, at best, can only protect us and it needs to protect us from ourselves every bit as much as from others.

We have a pretty good history of terrible settled law in the tangled skein of civil rights law and court opinions.  Even though we are not where we were 50 years ago or 100 years ago, it is not enough for those who will not be satisfied until the whites are blamed and suffer as did the Blacks in history.  We know how to tear down monuments but we have yet to learn how to build consensus to improve things.  Some are not sure they want to learn how to build -- finding it easier and more fun to destroy.  Yet we keep coming back to the courts to figure out what we cannot.  And they toss back settled law like Roe v Wade when the courts decided what every legislative body had not even begun to consider.   And how has that worked?

The law cannot guarantee justice and the law cannot improve the hearts of sinful people.  It can work like a fence to protect us but we seem to chafe under its guardianship and refuse its voice unless it gets decided in our favor.  When will we learn?  The law will be easier and the courts will no longer intervene when legislative bodies should deliberate only when we can rediscover the importance of commonly held values and venture into the unknown of consensus building and trust.  Until then we will continue to fragment and divide.  There is a Savior big enough to intervene, to pull us from our corners, and to unite us into the one body of His Church.  But I am not sure it is very high on God's priority list to do the same outside the household of the faith.
Posted by Pastor Peters at 6:00 AM