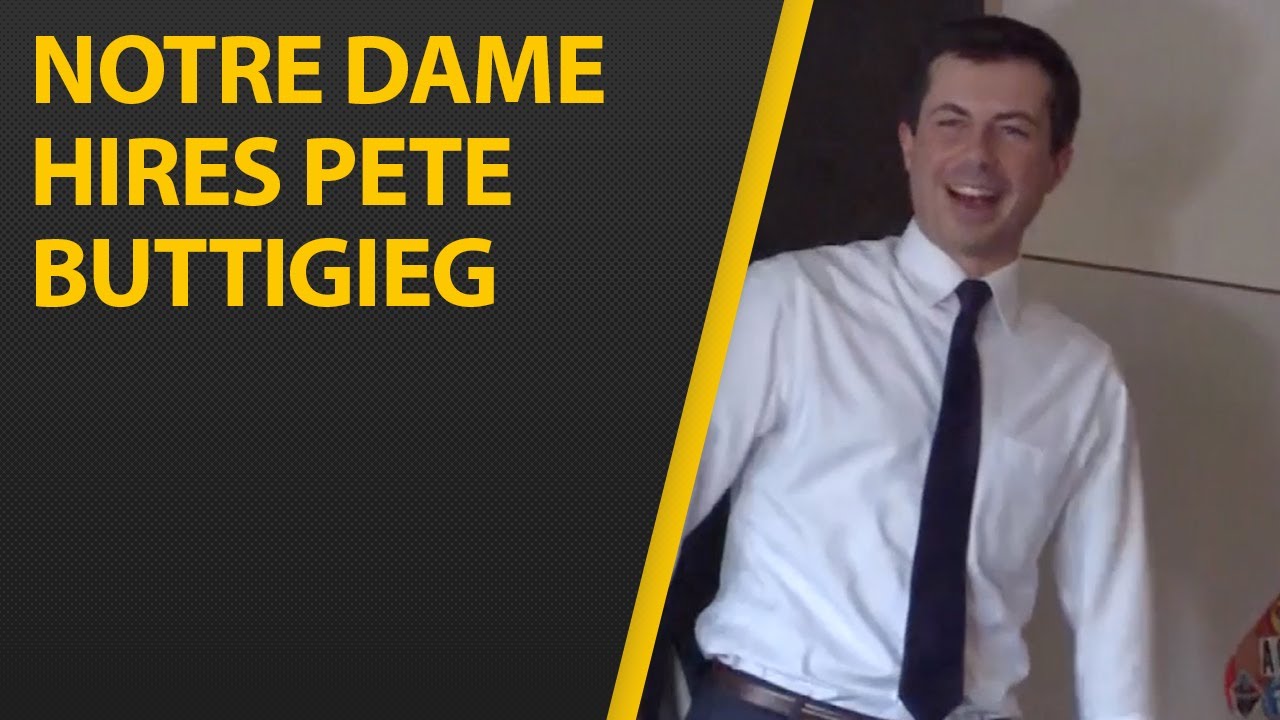 I have a great number of friends with degrees from Notre Dame so I tread on thin ice by singling them out.  Yet the great question faced by churches with universities is how to maintain them as schools of the Church.  We Lutherans are not immune from the tensions faced on campuses that are associated not simply with the faith but with a specific confession or tradition.
The ELCA schools are legacy schools and therefore make no attempt to live within the parameters of Lutheranism -- except to follow the ELCA and its leadership in the fields of gender and sexual attraction.  There is no daylight between the ELCA and its social positions and the legacy schools and their own social justice stances.  But that is pretty much expected.  A legacy school simply means that your relatives attended there and they have access to the deep pockets of their alumni and church membership when fund raising.
The LCMS has always maintained a much closer relationship between its schools and the confession of the church.  That has not been without problems as some schools itched to get out from under the burden of a stodgy Midwestern Lutheran Synod and it has not been without problems as the student population swelled with anyone but Lutheran students.  So far we have had mixed success but the challenges are mounting and the difficulties increasing.
Rome has tried to maintain the lie that there were Catholic Universities.  Sure, there may be a few but not all schools with the claim can support it.  We all recall when Governor Mario Cuomo received accolades from Notre Dame while saying he might be personally against abortion but could not impose his morality or religion on others.  Now it seems that the Fighting Irish have taken in a Maltese-American whose dad was once a Jesuit seminarian but who himself has found a home in the Episcopal Church.  Pete Buttigieg always said he was more comfortable with Catholic liturgy than Catholic Theology so maybe he is a good fit for Notre Dame.  This is a school that has steadily drifted to the left under the leadership first of Theodore Hesburgh and now his successors.  It likes to think of itself as a Catholic University but now that means it has a chapel where the mass is said and has a casual relationship with Roman Catholic doctrine.
One can hardly suggest that Notre Dame needs to live on the edge of the Roman Catholic Church to survive.  It has become perhaps the most successful university under the Roman Catholic umbrella with many students, many wannabe students, much money, and great prestige.  So why does ND want to hire Pete Buttigieg?  What does the university gain?  What does it lose?  These are the questions that ought to be asked by those in charge -- not only of the schools that claim their churchs identity but also those who reject it.  The days of the Christian university may be numbered for a variety of reasons.  Surely Notre Dame will survive but as what?  Somebody ought to be asking that question.
Posted by Pastor Peters at 6:00 AM

"The LCMS has always maintained a much closer relationship between its schools and the confession of the church. That has not been without problems..."

On May 19, 2019, another debt-ridden LCMS school, Concordia College-Bronxville and its President John Nunes, honored Hawk Newsome, the Chairperson and Co-Founder of Black Lives Matter of Greater New York with the "Servant of Christ" award. Earlier this year BLM leader Newsome told the media, "[I[f this country doesn't give us what we want, then we will burn down this system and replace it. All right? And I could be speaking ... figuratively. I could be speaking literally. It's a matter of interpretation.... I just want black liberation and black sovereignty, by any means necessary."

In the Spring of 2012, Concordia University-Chicago allowed its students to "intern" at Planned Parenthood of Illinois [p. 4]. The school, even today, has liberal professors, such as Michelle Morkert, Professor of Women's and Gender Studies, and Jodie Dewey, who teaches Sociology of Gender and Sexualities.

"[The Concordia University System] has not been without problems as the student population swelled with anyone but Lutheran students."

"If he thinks that they’re going to go back to the old ways of policing, then we are going to take to the streets again. There will be riots, there will be fire and there will be bloodshed because we believe in defending our people."