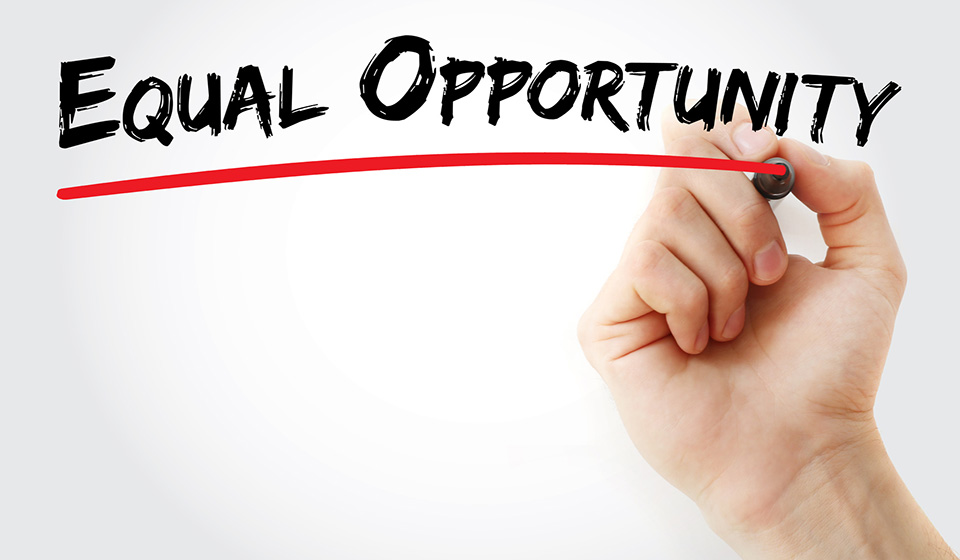 Very thoughtful article. Thinking anecdotally about my own extended and church family, those who made it through the educational system before the changes in the 1970s all had successful careers, marriages, and houses with minimal college degrees. You could get a well paid computer programming or engineering job with an Associate’s Degree. The highest educated man in our relatively well off congregation was a dentist. All of their children, however, have largely struggled, regardless of the expectation for this generation of attaining at least one, if not multiple college degrees. The lengthier time spent in school and fewer opportunities upon graduation diminished marriage and childbirth rates, as well as the ability to purchase homes. We now live in what’s called a “gig” economy, where a pastor may have a side job in a tech support call center, for example, to get by. Nothing is “permanent,” and the spectre of unemployment is fearful. Work consumes all.

It is a contradiction to advocate Equal Opportunity and Affirmative Action at the same time.